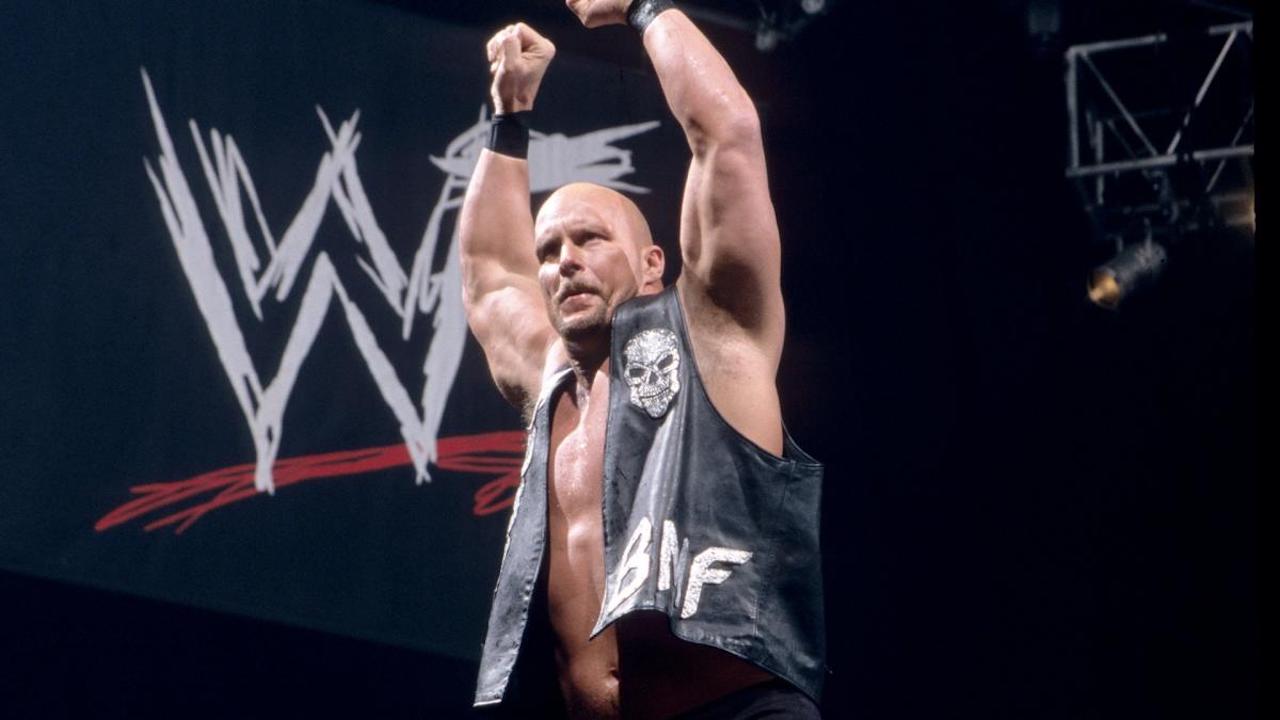 Stone Cold Steve Austin is one of the most influential wrestlers in the history of the decorated sport — so influential, in fact, that he has a specific day — March 16 — dedicated to him. Back in 1996, Austin originated the catchphrase during a speech in which he mocked the well-known John 3:16 Bible verse and first uttered the phrase, “Austin 3:16 says I just whipped your ass!”

Ever since Austin’s legendary promo, March 6, which is abbreviated as 3/16, has long been associated with the WWE Hall of Famer and has since been commonly referred to as 3:16 Day. Now, Steve Austin typically trends all over the internet on this day each year — and this year is no different, as Twitter is exploding with references to the Texas Rattlesnake himself.

One Twitter user jokingly tweeted about the “awkward” presentation of 3:16 Day last year, during the height of the COVID-19 pandemic, during which WWE did not feature live crowds at events. This hilariously led to Austin uttering his traditional “GIMME A HELL YEAH!” catchphrase to an empty crowd.

Another user displayed an awesome tribute to Austin by repping an “Austin 3:16 shirt” along with a replica of the WWE Championship belt during the Attitude Era.

Another wrestler, known as JBL, even offered his tribute to Stone Cold by warning Kevin Owens about Austin’s antics. Owens is currently in a feud with Austin, and has even invited the Texas Rattlesnake to confront him at this year’s WrestleMania.

Stone Cold himself even wished everyone a glorious 3:16 Day, as posted by WWE’s official U.K. account.

As mentioned before, Stone Cold is expected to show up at WrestleMania 38 to take part in “The Kevin Owens Show.” Folks have speculated that the two will eventually meet in a match, but for now, Austin continues to set trends and remains one of WWE’s most recognizable stars. Can you give us a hell yeah?