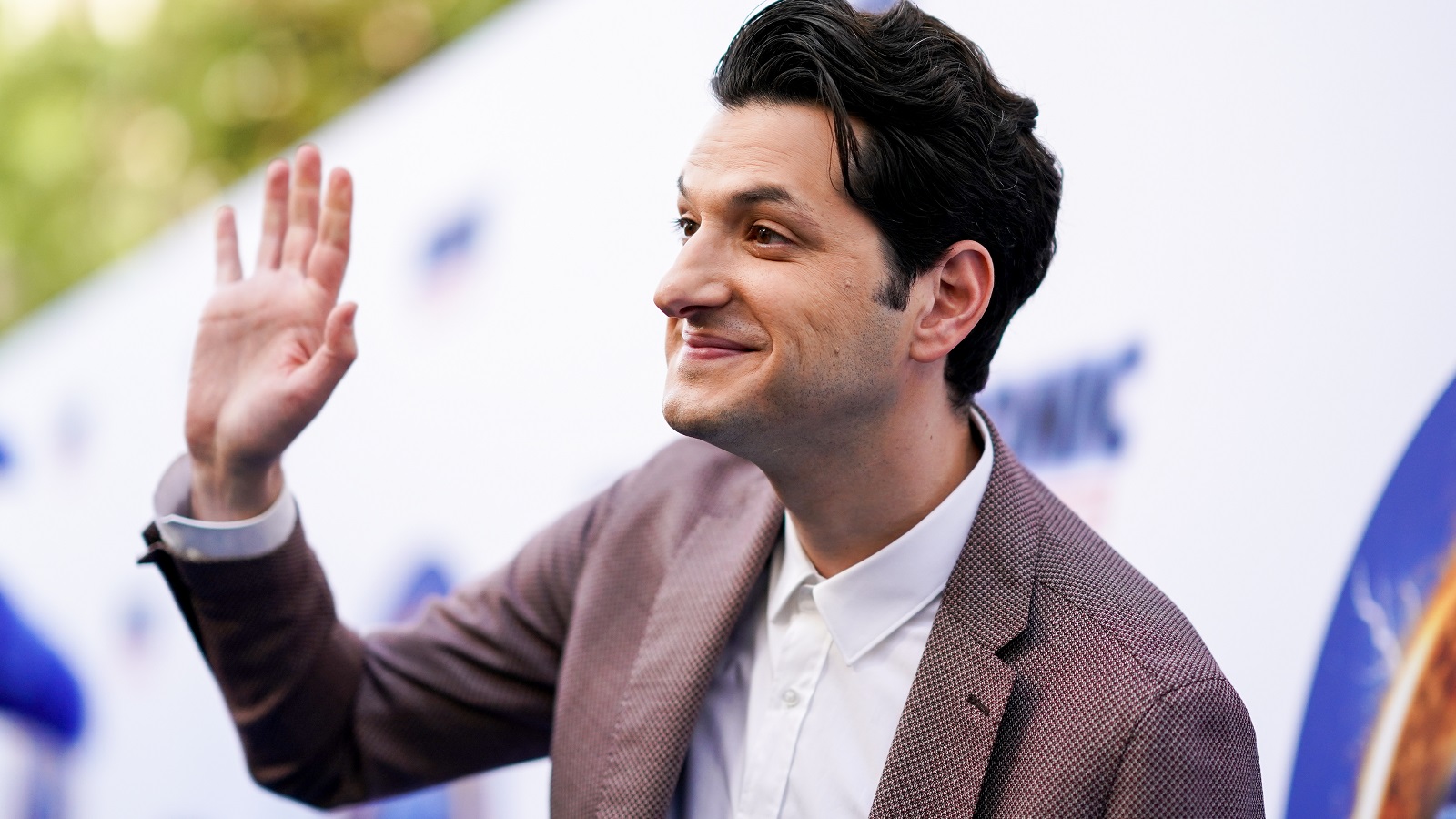 Though the hair combination may be too powerful for mere mortals to behold, Ben Schwartz wants to team up with Andrew Garfield and Joe Keery to make a Parent Trap/Pitch Perfect-esque film.

Believing they could be mistaken for triplets, the actor sketches out a rough idea for his proposal, including a separation at birth followed by a reunion at a singing competition. The trio certainly share some resemblances, most noticeably their magnificent follicles.

All three actors are having a phenomenal year, Schwartz with the commercial success of Sonic the Hedgehog 2, and Garfield with his multiple Best Actor nominations for tick, tick… BOOM!, while Keery is currently starring in the exceptional fourth season of Stranger Things. There is a slight age gap between them, though, with Schwartz and Garfield not too far apart at 40 and 38, respectively, but Keery falls a little behind at 30. But if Arnold Schwarzenegger and Danny DeVito can play twins, then why not?

The Parks and Rec alum shared the proposal on Twitter, where people have naturally put forward ideas of their own. It won’t be long before this thing is written and available for streaming on the likes of Netflix at least if these fans have anything to say about it.

This fan may set up a GoFundMe just to get this project off the ground.

Some fans are trying to use Jean-Ralphio’s tactics against the Parks and Rec actor.

Some have some ideas for what they want to see from the movie.

Is anyone else getting Step Brothers flashbacks from this idea?

Schwartz responded with his ideal casting choice for the father figure, and it must be said…. we can all see it.

Some seem to be creating some kind of multiversal mix-up as the actors all swap roles with one another instead. Poor Vecna wouldn’t know what hit him.

It seems that Schwartz is not the first to consider this particular casting, with this user sharing a similar idea they had back at the beginning of April… so who owns the copyright?

And, of course, many just have to comment on the hair.

With some cringe names being suggested.

This user caps it off with just the biggest twist to a movie.

It would be great fun to see these actors coalesce, and with Garfield’s proven singing voice and Schwartz’s – enthusiasm – a musical piece would be amazing. For now, we can only wish and sigh.