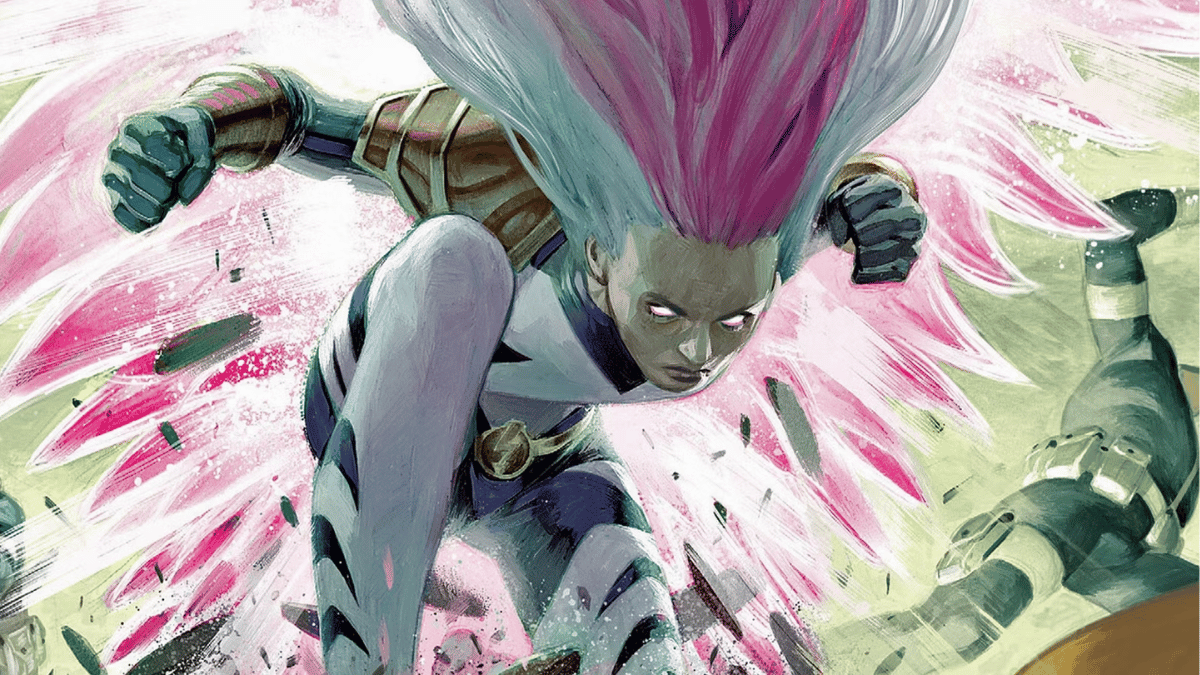 Despite having a known slate of films and television shows all the way through to 2026, we’re still somewhat in the dark as to what to expect from the future of the Marvel Cinematic Universe, at least in terms of what characters are going to come and go, and who is going to play them.

Until we get any official word from Kevin Feige and the powers that be, all we can do is grasp at any rumors that spring forth and speculate wildly about their validity. One such rumor has surfaced about Stranger Things star and Kate Bush fan Sadie Sink, who is reportedly being eyed to portray Songbird in Thunderbolts next year, although we should point out the story originated on Reddit.

While many would have presumed Sink to be a shoo-in for Jean Grey when the X-Men finally make their MCU debut (probably by the time the actress herself turns 50 at this rate), there are plenty of fans who are delighted with the casting.

Of course, there are also plenty of naysayers that are saying that Sink is too young to portray either role, to which we would say – you’ve only seen her in Stranger Things playing a teenager, and despite the series stubbornly continuing, pretty much that entire kid cast is all grown up at this stage. she’s 20 years of age, and Caleb McLaughlin has a beard, for crying out loud!

In any case, Marvel Studios had best be making its mind up about casting soon and get principal production underway, seeing as Thunderbolts is slated for a July 26, 2024 release date.