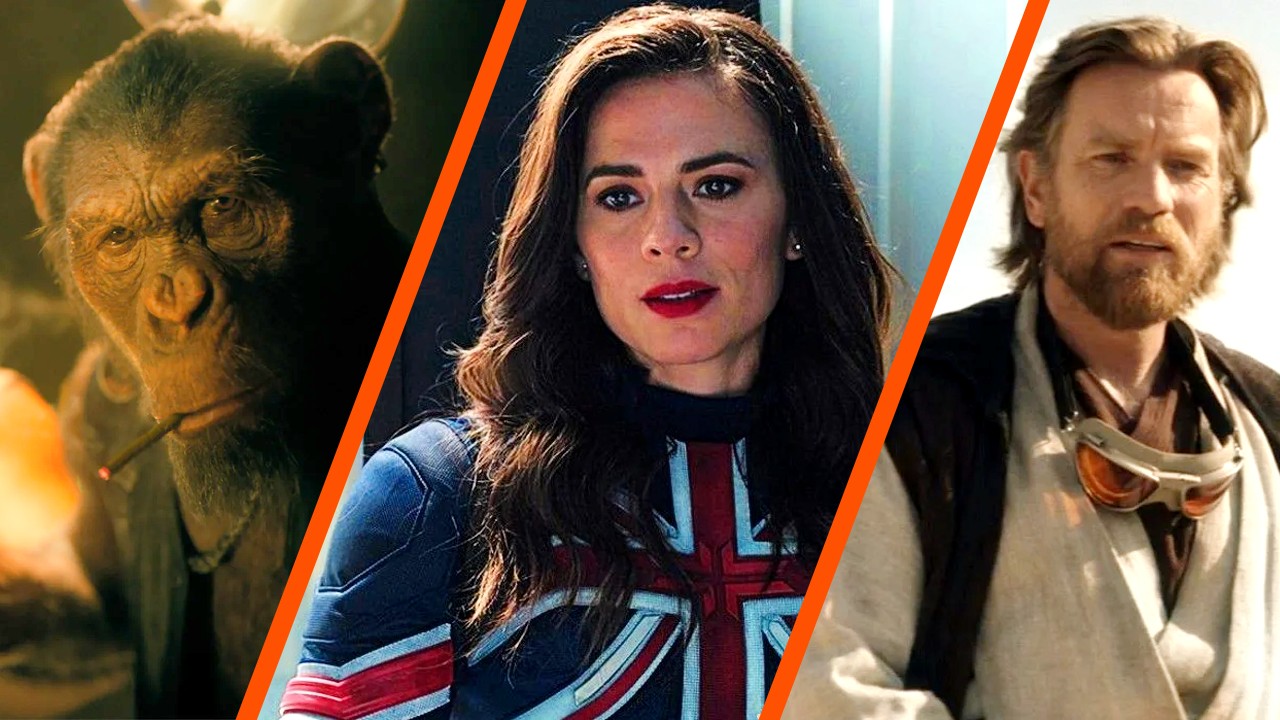 A bonanza of streaming debuts hitting the internet Wednesday is sure to keep TV and movie fans locked to their couches as soon as they clock off from work, including for the newest episodes of Ms. Marvel, Obi-Wan Kenobi, The Umbrella Academy, and the streaming debut of the film Doctor Strange in the Multiverse of Madness.

For one Twitter user, the excitement was concisely summed up by sharing a GIF of Elizabeth Olsen’s Wanda Maximoff giddily flipping on the TV from a scene in WandaVision.

Another Twitter user took to sharing their to-watch list in real-time, as it was being completed. That list also included the final season of the bewitching Motherland: Fort Salem.

Another pop culture fanatic shared that their streaming binge Wednesday would not only include the usual Netflix and Disney Plus fare, but Nintendo’s anticipated announcement about the video game Xenoblade Chronicles 3, too.

A fan in the U.K. also celebrated some Paramount Plus offerings, such as Star Trek: Strange New Worlds and Halo, among others.

Many fans agreed: with so much content all at once, it’s making for one hell of a hump day.

“WHEW” and “what a day” were some of the sentiments thrown around.

Other fans took to utilizing some choice emojis, such as a checkmark or hourglass, in order to denote which shows they’ve completed vs what they have yet to finish. Given that the entirety of The Umbrella Academy‘s third season dropped all at once, many understandably had hourglass emojis next to that show.

You can watch the finale for Obi-Wan Kenobi, episode three of Ms. Marvel, and the Marvel film Doctor Strange in the Multiverse of Madness on Disney Plus now, as well as season three of The Umbrella Academy on Netflix.