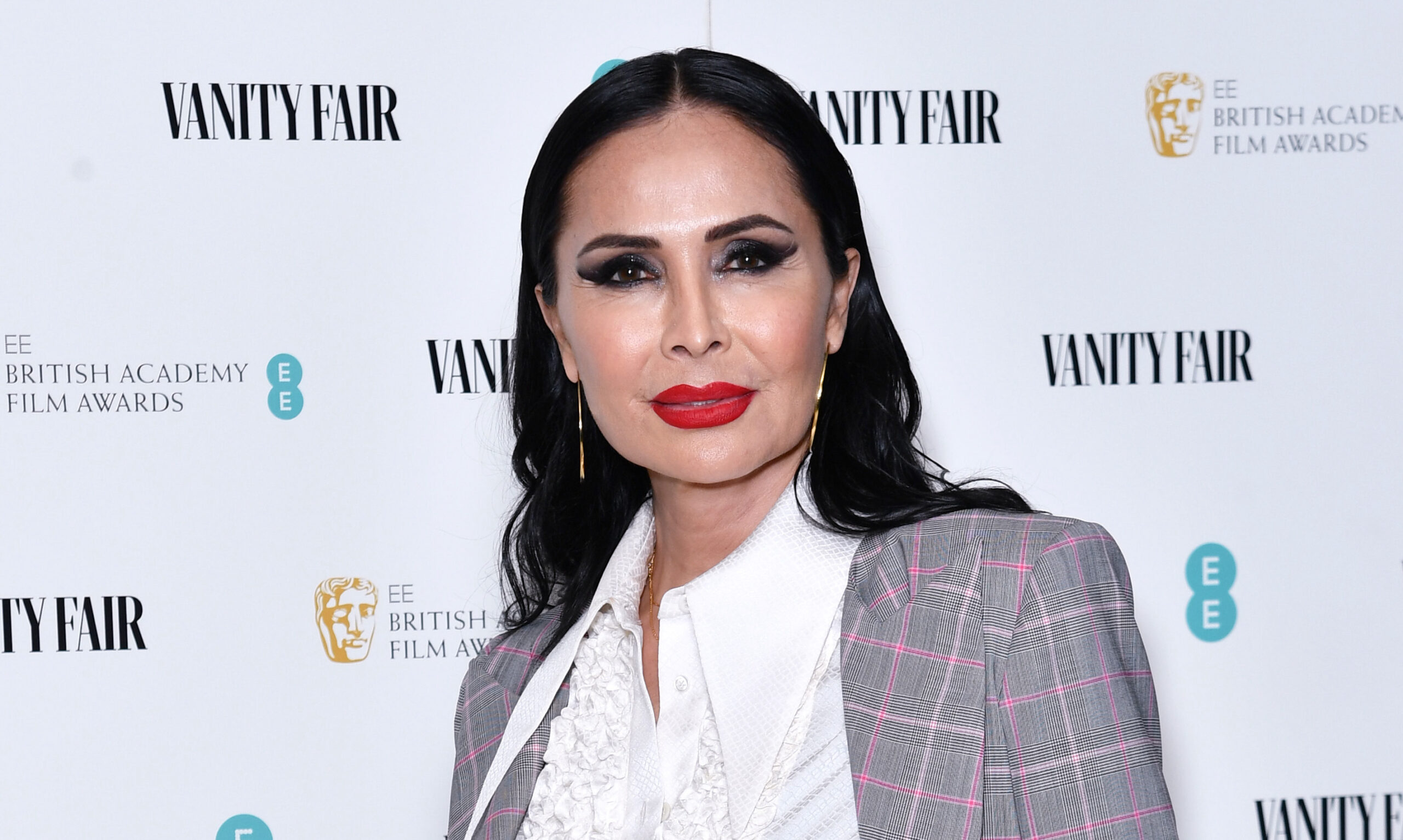 Garcia will reportedly play a Queen in the new show, according to Deadline. Her character, who may only appear in one episode, is the mother of one of the leads, played by Tony Revolori.

This is the first time a trans actor has played a cis character in a Disney Plus property and there was a lot of pride on set about the casting, Deadline reported. Other notable trans actors in the Disney universe include Patti Harrison voicing a character in the animated Raya And The Last Dragon, and Zach Barack in 2019’s Spider-Man: Far From Home.

The news of Garcia’s hire comes on the heels of the controversial new Florida law, known colloquially as the ‘Don’t Say Gay’ law, which makes it illegal for teachers to educate children below 9 years old on about gender identity and sexual orientation to kids below 9 years old.

Disney has been caught in the crossfire of the new legislation, with some saying the company hasn’t done enough to speak out against the law.

Earlier this month, Marvel Studios executive Victoria Alonso said she called for Disney CEO Bob Chapek to have “courage” to take a stance on the issue.

“If you are a member of the LGBTQIA+ community and you work at the Walt Disney Company, the last two or three weeks have been a sad event. I’ve asked Mr. Chapek for courage in a 45-minute sit-down.”

Alonso then elaborated on what happened.

“I asked him to look around and truly if what we sell is entertainment for the family, we don’t choose what family. Family is this entire room. Family is the family in Texas, in Arizona, in Florida, and in my family, in my home. So I ask you again Mr. Chapek: please respect—if we’re selling family—take a stand against all of these crazy outdated laws. Take a stand for family.”

Willow doesn’t have a release date yet but it’s slated for a release sometime this year.