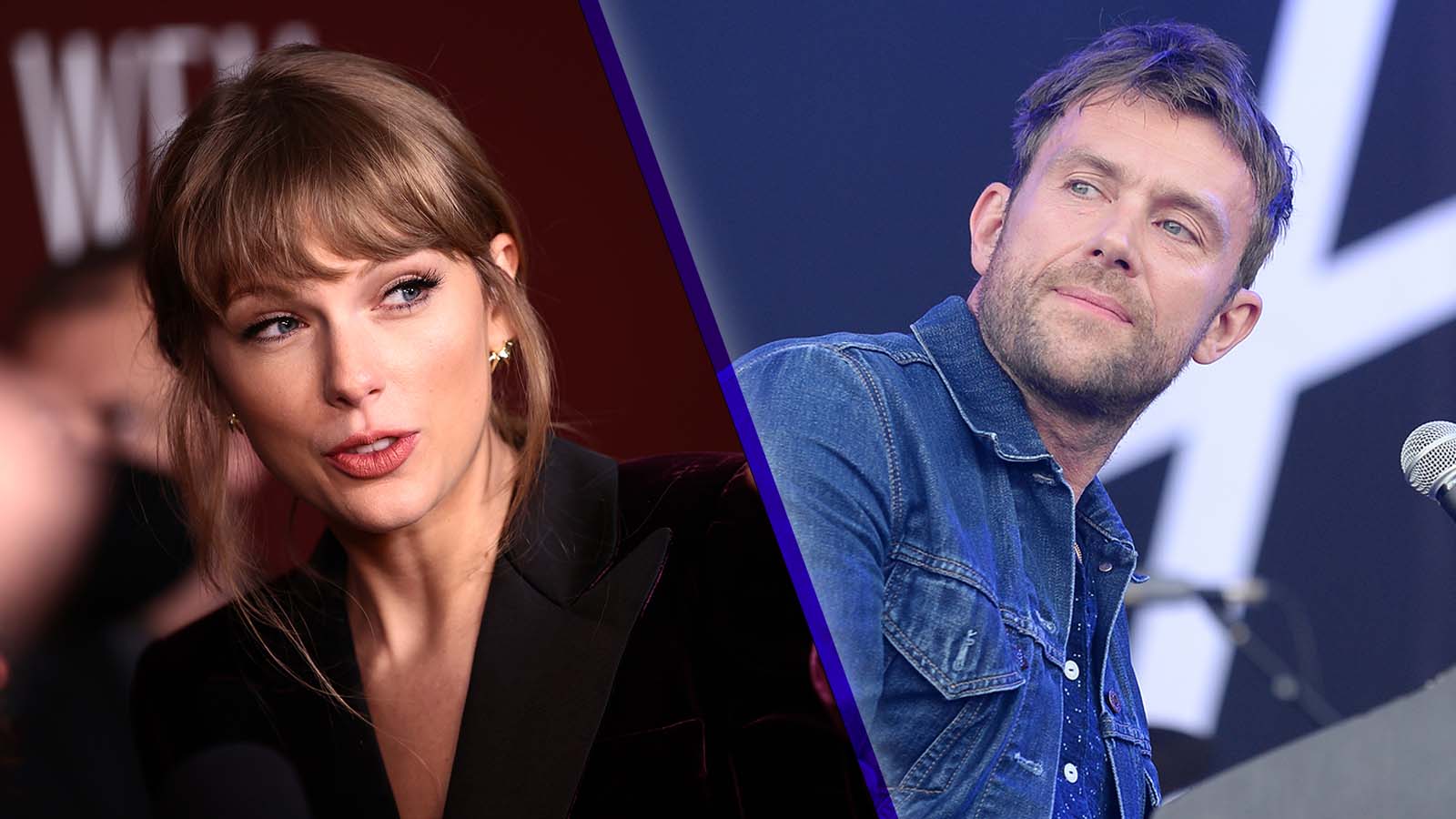 British musician Damon Albarn really dropped the mirrorball in an interview with LA Times when he discredited Taylor Swift by claiming that “she doesn’t write her own songs.”

Hate to break it to you, man, but not only are you so wrong about this, you just officially and unnecessarily put yourself in the bad graces of one of the industry’s greatest powerhouses, after all, there’s nothing she does better than revenge.

The comment struck a nerve with Swift, who reacted on Twitter with a few scathing words for the Blur and Gorillaz musician.

“I was such a big fan of yours until I saw this. I write ALL of my own songs,” wrote the songwriter. Your hot take is completely false and SO damaging. You don’t have to like my songs but it’s really fucked up to try and discredit my writing. WOW”

Albarn was discussing music and songwriting in general when Mikael Wood of LA Times brought Taylor Swift into the conversation by noting that she’s an excellent songwriter. Albarn simply replied: “She doesn’t write her own songs.”

As you can imagine, this would be an outrageous allegation for a singer who actually takes pride in writing her own songs. When Wood pressed further by saying that Swift “co-writes” some of these songs, Albarn elaborated further, claiming he doesn’t count co-writes.

Then, confusingly, he went on to praise Billie Eilish for the songs she co-writes with her brother, Finnenas, “A really interesting songwriter is Billie Eilish and her brother. I’m more attracted to that than to Taylor Swift. It’s just darker — less endlessly upbeat. Way more minor and odd. I think she’s exceptional.”

While plenty of pop songs have over a dozen co-writers, Swift generally only has one or two writers credited alongside her and sometimes none at all. Swift has gone in-depth into her songwriting process on numerous occasions in the past, not to mention that she already had more than ten songs to her credit by her second country album in 2008, so we wouldn’t exactly call this an overreaction. I mean, some would go so far as to say that this is why we can’t have nice things.

On a more serious note, though, let’s hope that the two artists figure out this misunderstanding and bury the hatchet before it becomes full-blown animosity. Albarn, there’s time to patch up the tapestry you shred.