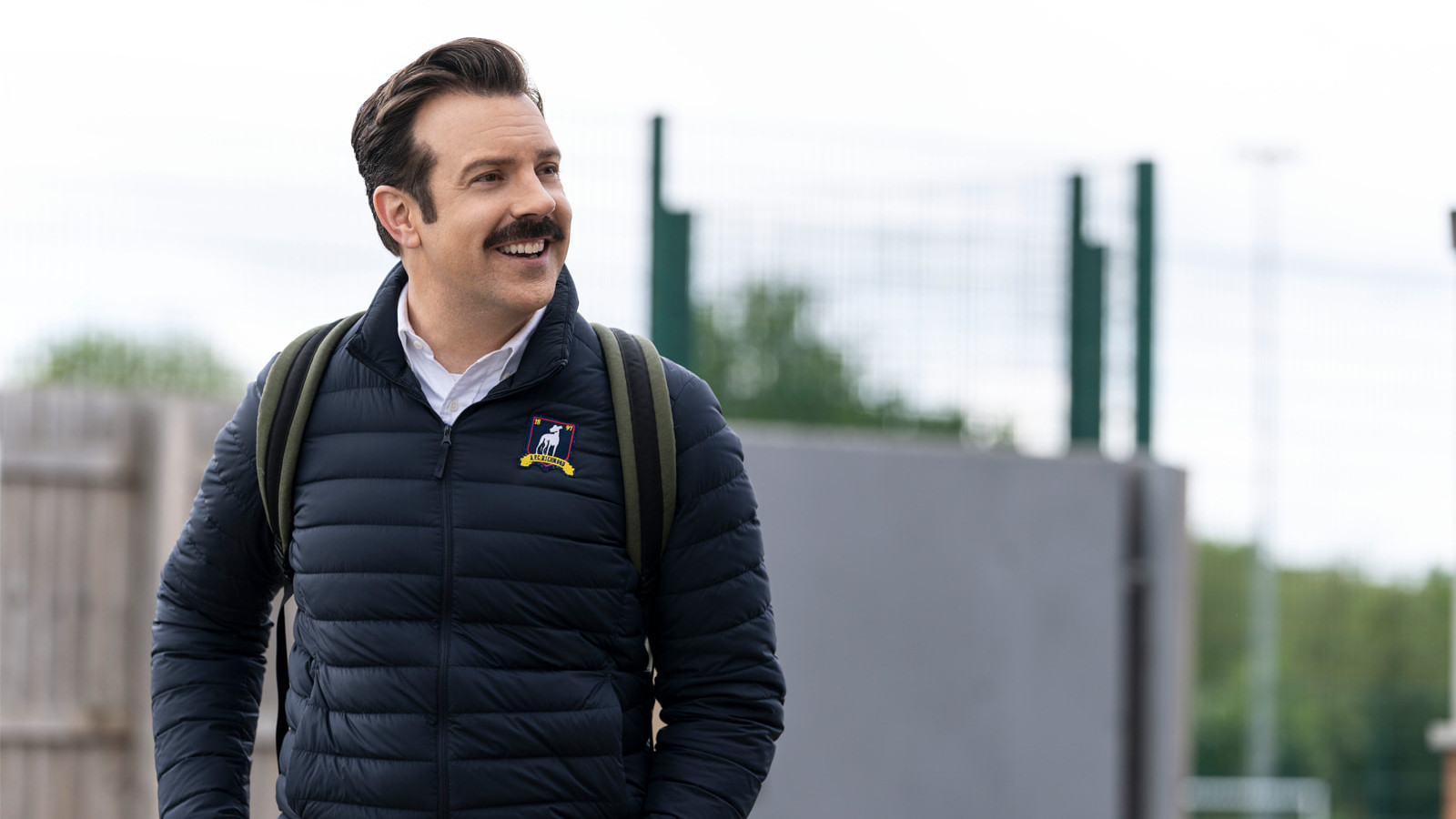 Ted Lasso is a bonafide hit with an impressive collection of awards, and season 3 promises to give viewers even more than before. The feel-good story might seem like it has a sugary surface, but underneath the humor and hopefulness is a story that deals with some painful topics.

In an interview with Deadline, show producer Kip Kroeger hinted at what’s ahead for Ted and his ensemble.

We started [shooting] a week ago. I think it’s just more of what everyone loves and what has worked and just going deeper into the characters. It’s deeper into the backstories. You know, we’re going to get a little more information about where they came from.

In the comedy series, Ted (Jason Sudeikis) is a charmingly positive American football coach turned British Premiere League coach who’s trying to make the AFC Richmond team into winners. He struggles with being apart from his family and learning the ins and outs of the sport while getting accustomed to life in Richmond.

Season 2 delved into mental health issues while still giving fans that dose of joy during some particularly hard times. Sports psychologist Dr. Sharon Fieldstone (Sarah Niles) comes to help the team sort out its issues, and she finds herself helping Ted with his own mental health.

The show has dealt with death, jealousy, and sabotage as characters get more fleshed out. Ted revealed a dark secret from his childhood that was heartbreaking and explained so much about his motivations. Many viewers were moved by this admission and the show proved there are just as many tears as there are laughs.