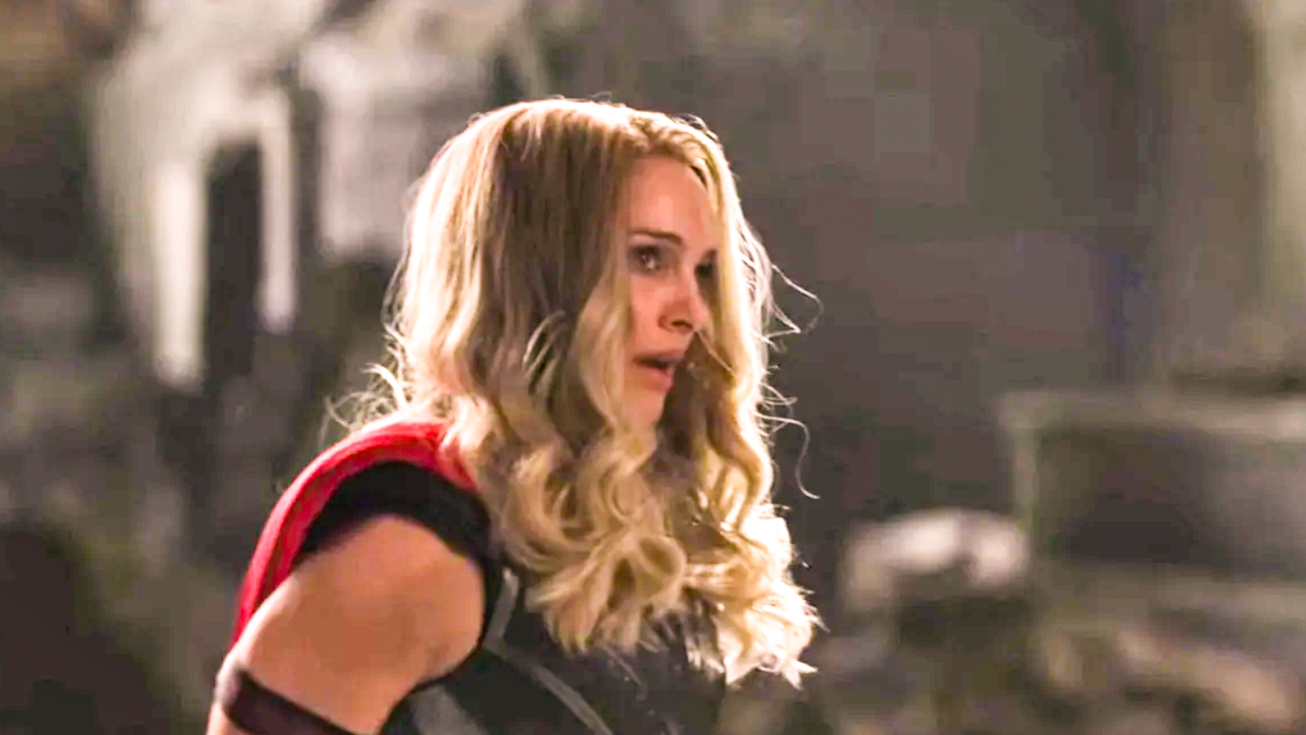 Actress Natalie Portman has been a hero in the Star Wars franchise, is coming back to Marvel in Thor: Love and Thunder to do the same and her kindness does not just extend to the screen as co-star Tessa Thompson reveals in a newly published article.

“Natalie’s the kind of person who would call another female castmate and have transparency around what she’s making so that she can help someone also advocate for herself. That’s like real-world superhero shit that I have seen Natalie do time and time again.”

The comments above are in a piece published by Variety today. The work looks at how Portman came back into the Marvel fold to play Jane Foster again after years away, reveals she was not fazed by the initial reception to Thor: The Dark World and her return in the upcoming production was partly out of a desire to impress her kids who did get to see her in full hero mode on the film’s set.

“I feel like it’s the phase of my career where I’m really trying to just impress my kids. My five-year-old and my 10-year-old were so enthralled by this process, getting to visit the set and see me dressed up in a cape. It made it really cool. You know, it’s very rare that my kids are like, ‘please go to work!’ Usually, it’s quite the opposite.”

Thor: Love and Thunder opens July 8. There is no word on whether Portman will reprise her role beyond it as of filing.