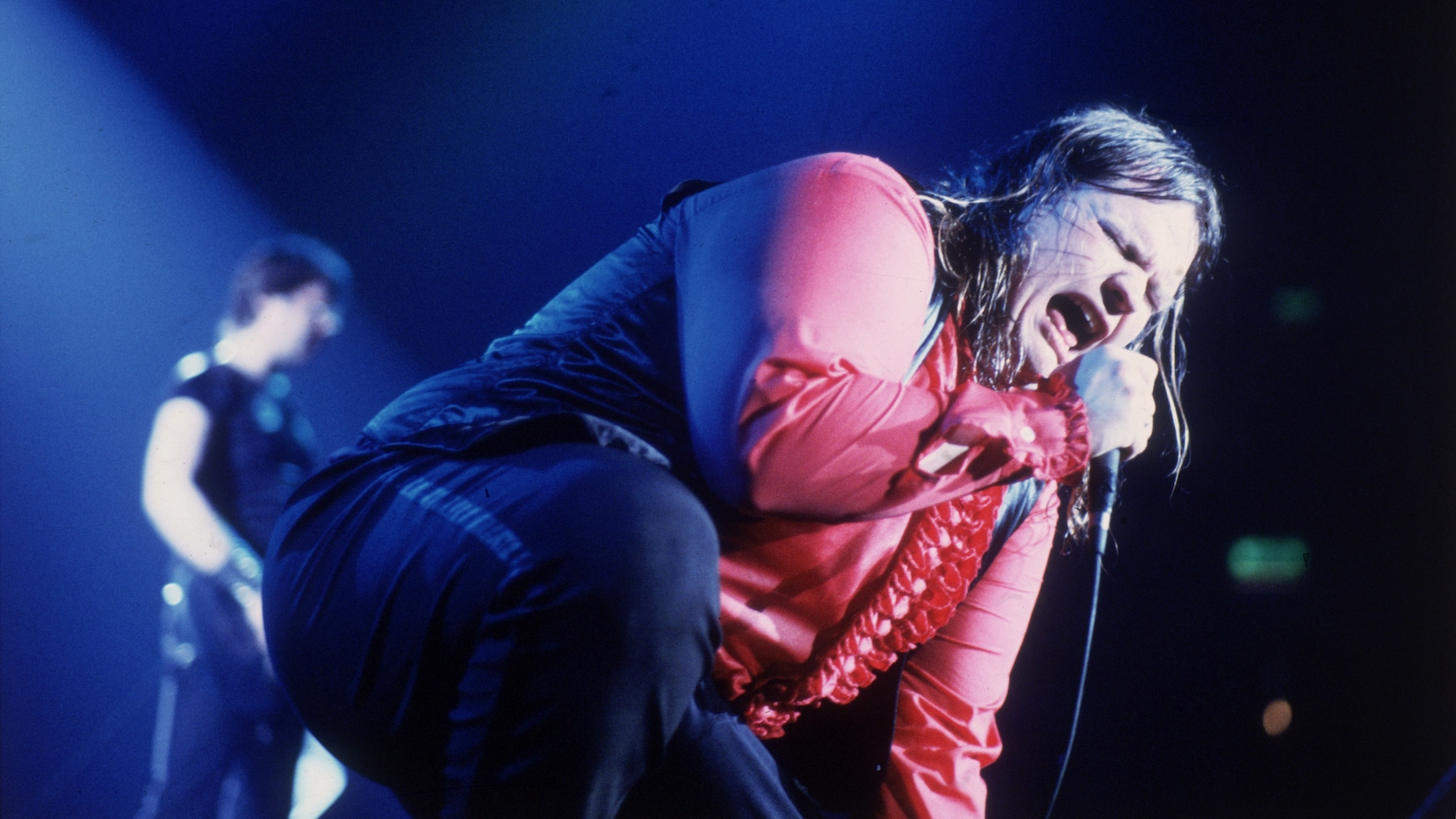 Fan’s around the world are still processing the death of Meat Loaf, aka Michael Lee Aday. The singer, who was known for his belting, operatic voice and theatrical stage presence, had a career that spanned decades and sold over 65 million copies of his first record alone. As his fans pour out their tributes to him, we present a list of the entertainer’s 10 greatest hits.

It’s almost impossible to think of Meat Loaf without bringing to mind his iconic performance as the saxophone playing, motorcycle riding, Rock and Roll belting Eddie from The Rocky Horror Picture Show. Eddie has nary a spoken line in the movie, but his heart and soul are all over this mid-act salute to the power of classic ’50s Rock and Roll.

Meat Loaf knew the power of a great duet, and this one, performed with Patti Russo, is a barnburner of a power ballad. Written by songwriting powerhouse Diane Warren, the title is yet another iconic use of wordplay that Meat Loaf’s catalog abounds with.

The second duet on the list is also the first to represent Meat Loaf’s longest-standing partnership. Songwriter Jim Steinman and Meat Loaf had a tempestuous and often antagonistic relationship, but Steinman ended up writing hit after hit for the singer. In turn, Meat Loaf’s inimitable performance style proved to be the perfect vehicle for Steinman’s songwriting. This red-hot collaboration with Cher didn’t make the top 100 in the U.S., but it took to the top 10 across the pond.

Originally recorded for Steinman’s 1981 solo album, Rock and Roll Dreams Come Through, it became the third single of Meat Loaf’s comeback Bat Out of Hell II. The singer knew a hit when he heard it, even if he wasn’t the original vocalist, and his version of the song ended up going top 40 in multiple countries. The song is an odd mix, full of swells, orchestrations, and keyboards and clocking in at over six minutes, and yet Meat Loaf may be at his least bombastic ever on this track.

A grocery list of childhood trauma and painful memory, “Objects” is a mini-epic describing a man looking back through the years on the tragedies of his childhood, including the loss of one of his best friends. Steinman claimed it was inspired in part by Meat Loaf’s own past.

The song that started it all. When released at the end of the 1970s, “Bat Out of Hell” and the eponymous album it came from provided rock with a new blueprint for rock and roll balladry. The album did little to embrace the punk ethos at the time, but at the same time, it wasn’t the same staid type of bloated arena rock the punks were kicking out against either. Part opera, part musical theater, part symphony, the song is easily one of the most epic vocal performances of the era.

Bat Out of Hell’s highest-charting single, “Two Out of Three,” provides a bit of respite compared to the bombast and passion of the surrounding album. Probably the most sentimental cut, it’s just north of mawkishness, but the singer’s earnest voice manages to sell the lyrics and the heart beneath them.

A boy, a girl, a hot summer night, and some serious fairy tale sub-text are the crucial ingredients in the first solo single Meat Loaf ever released. The singer takes a veritable cheese plate of lyrics – “You took the words right out of my mouth – it must have been while you were kissing me”- and turns it into a raging belt of a song, aided and abetted by backup singers Rory Dodd and Ellen Foley.

Few acts get a second act as impressive as Meat Loaf’s long-awaited sequel to Bat Out of Hell, Bat Out of Hell II: Back Into Hell, and this first single off the album has proven to have as long of a shelf life, if not longer, than anything on its predecessor. Roaring motorcycles, piano trills, and the beef-powered power balladry his fans all knew and loved let everyone know that Meat Loaf was back.

A nearly nine-minute three-part song is about as uncommon as they come when it comes to crawling up the pop charts, but that’s just what this single, the gem at the heart of Bat Out of Hell, did when it was released in August of 1978. “Paradise” cracked the top 40, and radio play helped make Bat the perennial hit it’s been in every decade since its release. It’s doubtful any other single will ever follow its formula for success. Some songs, just like some artists, are impossible to duplicate.