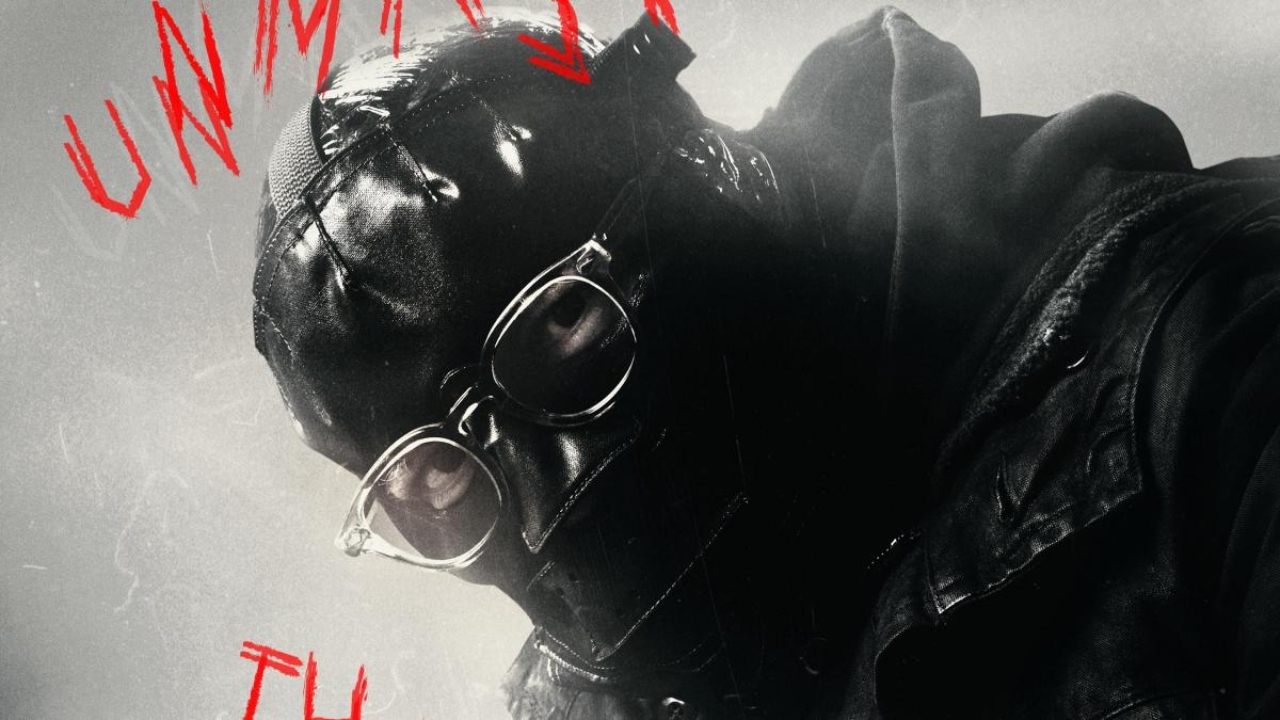 Nirvana’s “Something in the Way” might bookend the first and third acts of The Batman, but according to an astute fan observation, it serves as subtle foreshadowing to the film’s climax.

The Riddler’s devious plan to get back at a system that’s failed him in The Batman involves a complete metamorphosis of the city’s very design – flooding Gotham in an act of terrorism. A clever fan has dug a bit deeper into the film, and has suggested that the bombing and subsequent flood was foreshadowed by the lyrics in “Something in the Way”.

Nirvana’s moody album closer from Nevermind includes the lyrics “underneath the bridge, tap has sprung a leak”, which Redditor /u/Almost-Humanlike believes is the hint to the movie’s end.

Perhaps a bit of a long shot, but undoubtedly some clever thinking that’s on-brand for Paul Dano’s Riddler.

“Something in the Way” has seen a huge surge in popularity since appearing in Matt Reeves’ interpretation of the Caped Crusader, now sitting at over 176,00,000 Spotify plays- making it one of Nirvana’s most popular songs on the streaming service. It’s also spawned a TikTok trend, and a parody trend which suggests something is in the posterior instead.

Dano has said the song was a major inspiration to his portrayal of the character, and that it helped him shape his Edward Nashton and his alter-ego.

The Batman has dropped on HBO Max following its 45 day exclusivity period in theaters. Grossing over $750 million worldwide, it’s one of the most commercially successful Batman films to date.