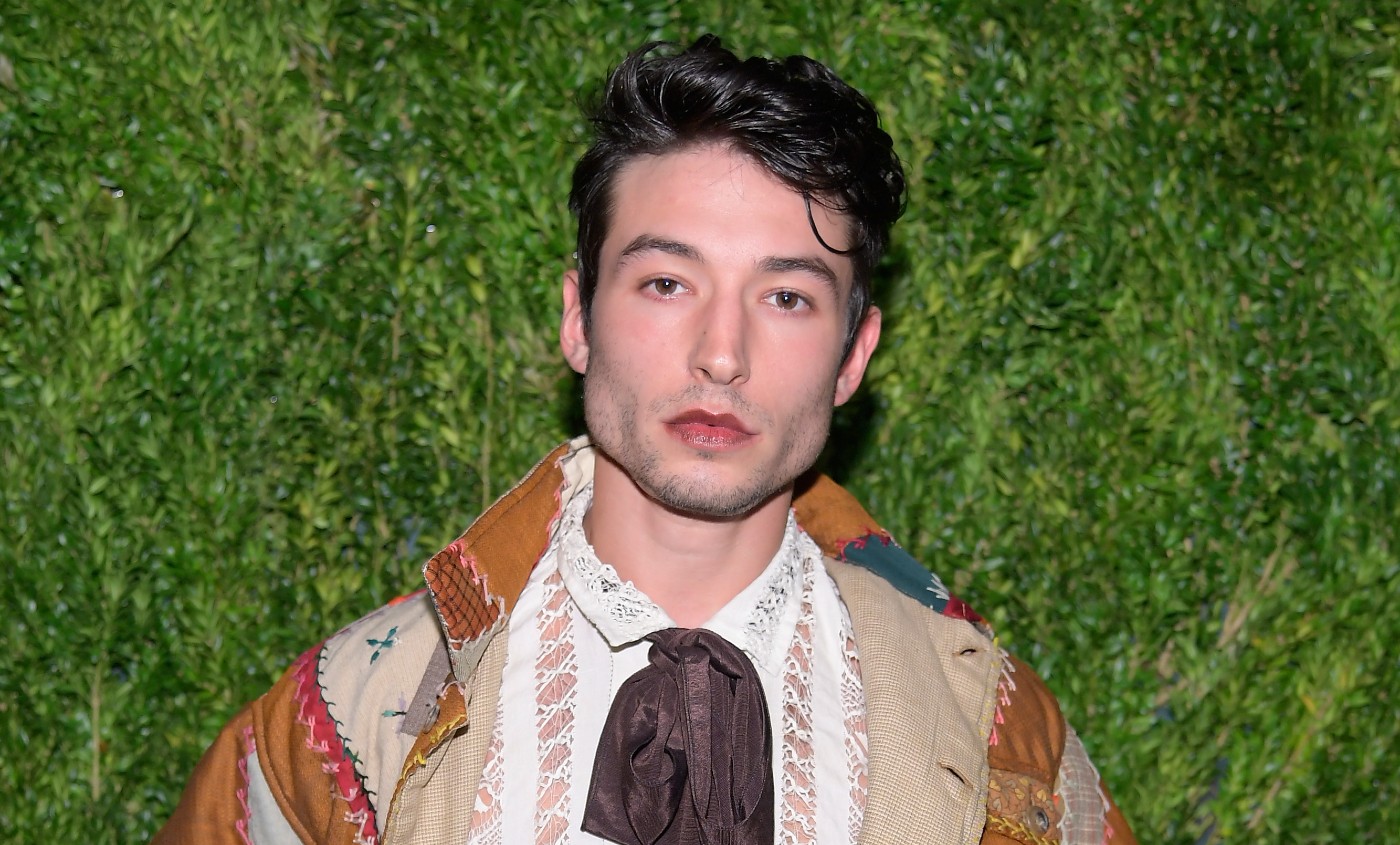 The Flash star Ezra Miller was arrested at a bar in Hawaii late Sunday night for disorderly conduct and harassment.

According to a statement shared on Facebook by the Hawaii Police Department, Miller “became agitated while patrons at the bar began singing karaoke.” The statement explains that following this the actor began yelling at the patrons, snatched a microphone from a young woman singing karaoke, and even lunged at a 32-year-old man.

“On Sunday, March 27, at 11:30 p.m., South Hilo patrol officers responded to a report of disorderly patron at a bar on Silva Street. During the course of their investigation, police determined that the man, later identified as Ezra Miller, became agitated while patrons at the bar began singing karaoke. Miller began yelling obscenities and at one point grabbed the microphone from a 23-year-old woman singing karaoke (disorderly conduct offense) and later lunged at a 32-year-old man playing darts (harassment offense). The bar owner asked Miller to calm down several times to no avail.“

Following the event, the police arrested Miller for both offenses and their total bail was set at $500. They were released after they provided the bail.

Miller is known for their role as the superhero Flash in DC’s movie universe. They first made a cameo appearance as Barry Allen during Batman v Superman: Dawn of Justice before reprising their role in 2017’s Justice League and Zack Snyder’s Justice League in 2021. The actor also stars as Credence Barebone in the Fantastic Beasts films and will be reprising his role in the upcoming The Secrets of Dumbledore.

The Flash is set for his own solo movie which completed filming last year and is set for release in 2023.