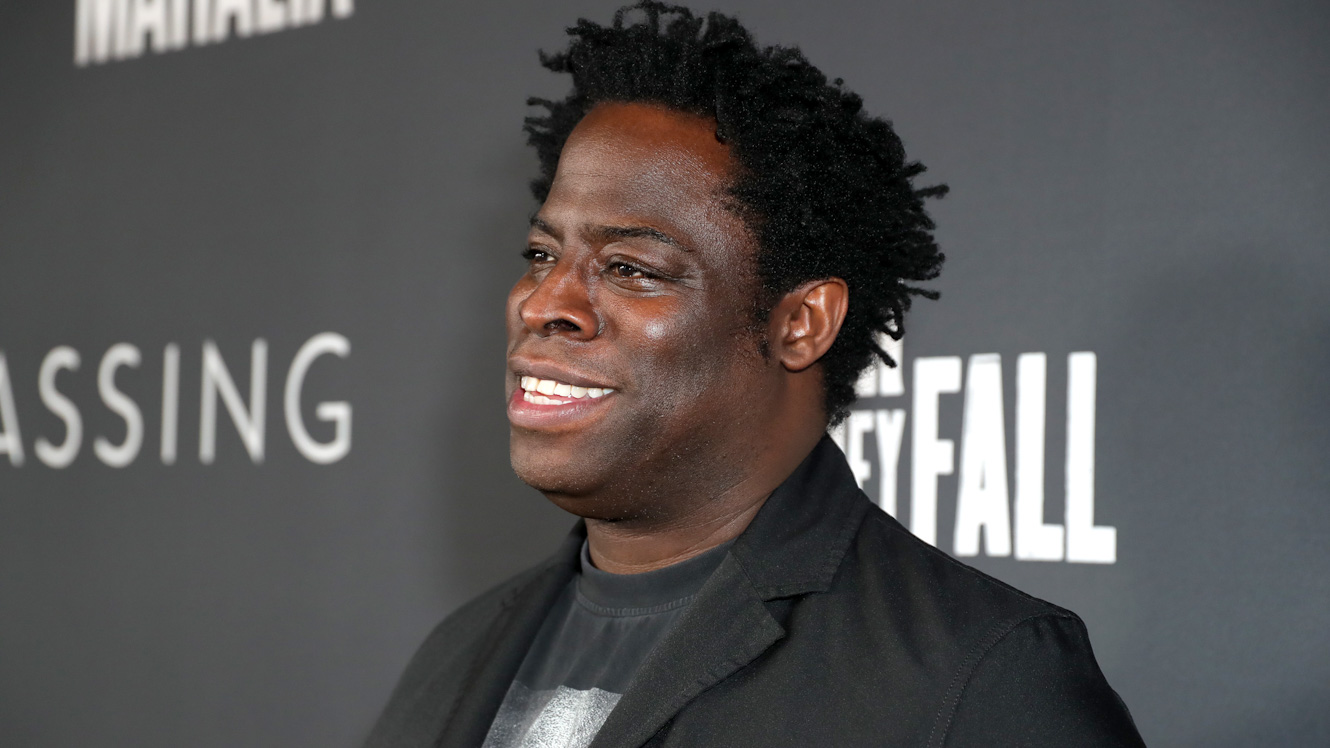 Photo by Leon Bennett/Getty Images for the Critics Choice Association

Jeymes Samuel‘s breadth of talent seems to have met its match in the form of his enthusiasm for his next project; the musician/songwriter/director/writer’s sophomore film will be The Book of Clarence, an epic tale taking place in the Biblical era, which Samuel has described as “the biggest franchise in the world.”

Having previously directed the well-received Netflix western The Harder They Fall, starring the likes of Jonathan Majors and Idris Elba, Samuel found himself waxing giddy poetic about his next movie in an interview with Deadline.

“The Bible just gives you bricks. But the mortar you’re meant to fill in yourself. I want to show who he [Jesus] bought them from and what that guy was doing. What the guy that sold him those sandals had for breakfast, for dinner. Who was in the hood? Who was the troublemaker, or the cool dude that the girls liked? Who was the kid with aspirations? Who was the nincompoop? That stuff is what fascinates me about that era. The Book of Clarence is all of that stuff. It’s a really awesome, awesome, awesome tale.”

LaKeith Stanfield, who also appeared in The Harder They Fall, will be taking on the role of the titular Clarence in Samuel’s whimsical take on the Biblical story, set in 29 AD. Much like his first film, inspired by his desire to make a Black-led western, The Book of Clarence will also serve as a vehicle for Samuel to explore nuanced roles for Black actors in a Biblical setting.

“I want to tell the tales that we’ve never had before. We’ve never had Black people in the Bible days of cinema. Even when Andrew Lloyd Webber made something as nuanced as Jesus Christ Superstar, there’s no Black people in it, except Judas. Judas was the Black guy. “I’m going to betray you, Jesus.” What the hell? That’s what you’re giving us? That’s the Black guy? You saw what I did with the Western. I want to give people something to talk about.”

There’s no set release date for The Book of Clarence as of yet, though Samuel has stated that it’s all written and ready to be produced. Other than that, he’s kept busy as a composer and producer for the upcoming Kid Cudi-directed film Teddy, which is set to release sometime in 2023.