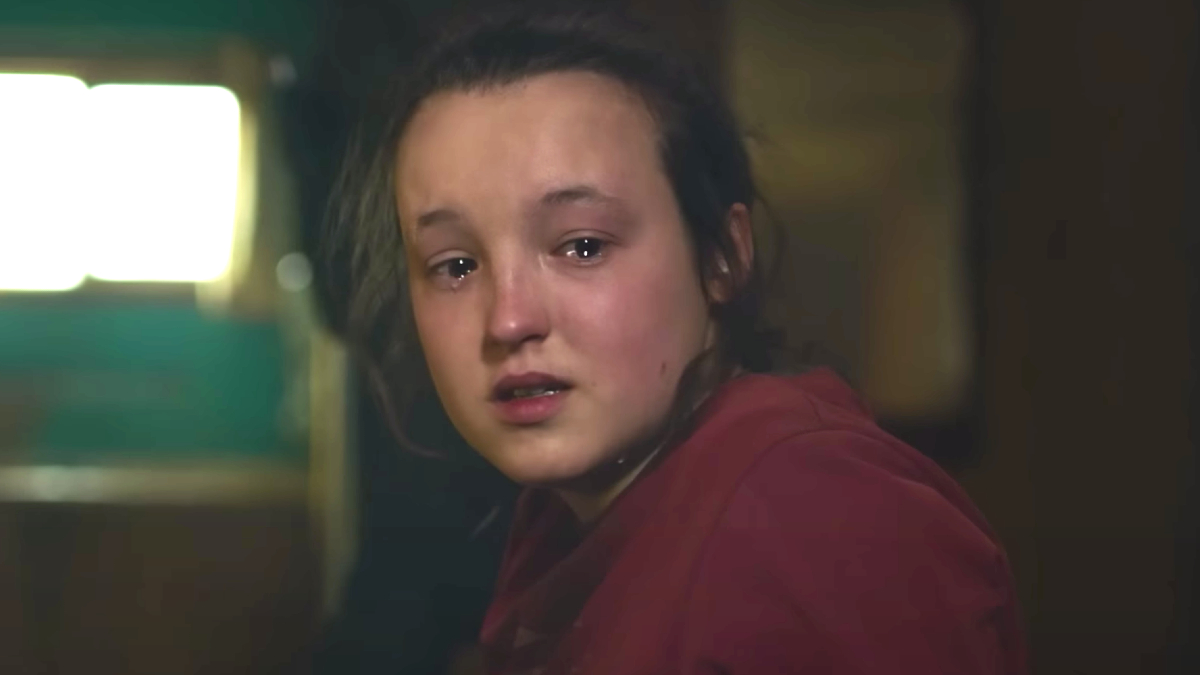 In a post COVID world, it’s safe to say that audiences might know a thing or two about infectious disease. Enter HBO’s new apocalyptic romp; The Last of Us. Set to release on Jan. 15, this remake of arguably the greatest video game of all time looks to terrify fans the world over.

Discussing the upcoming show in an interview with Collider, co-creators Neil Druckmann and Craig Mazin dive headfirst into the driving force behind their zombified American wasteland. Cordyceps. You know, fungi. Mushrooms, molds, and the yeast in your kitchen. All those fantastic, weird spore-filled things living right underneath our noses.

In the game, cordyceps are directly (and horrifingly) responsible for the zombie outbreak. Attempting to follow in those footsteps, Craig Mazin discusses how the creatives behind the show expand on that very real world concept.

“Well, we wanted to ground this show in as much science as possible. The game did it pretty darn well, especially for a genre where it would be easy to say, ‘Oh, there’s zombies, but the zombies come out of the ground.’ Cordyceps is a fascinating concept, and it’s absolutely real. We wanted to push that a little further. We wanted to give us much reality as we could because the realer that is, the more we connect to the characters that are in that space playing around.”

The zombies of The Last of Us all have an incredibly fungal look to them — and much like actual fungus, they mature, grow, or change entirely. With these new school brain eaters in tow, suddenly the idea of massive social contagion doesn’t seem far off. Sprinkle in a dash of post-pandemic paranoia, and Mazin thinks that audiences will understand just how real a zombie outbreak of this kind could be.

“It was also important for us to acknowledge that the audience is smarter about pandemics than they were five years ago. We don’t wanna pretend that they don’t know things. And in fact, a lot of the reason this show begins the way it does, with that scene in the ’60s, is to say, ‘Look, the context is, there are viral pandemics and they are quite dangerous, but there’s something out there that’s worse.’”

Clearly the filmmakers behind The Last of Us adaptation have taken great care in handling the beloved source material. Sure, there might be zombies, marauders, and danger at every turn — but more than that, this show looks to dive deep into the very fabrics of our humanity. With that in mind, there’s no telling how blown our minds are going to be once this tale of terror drops.