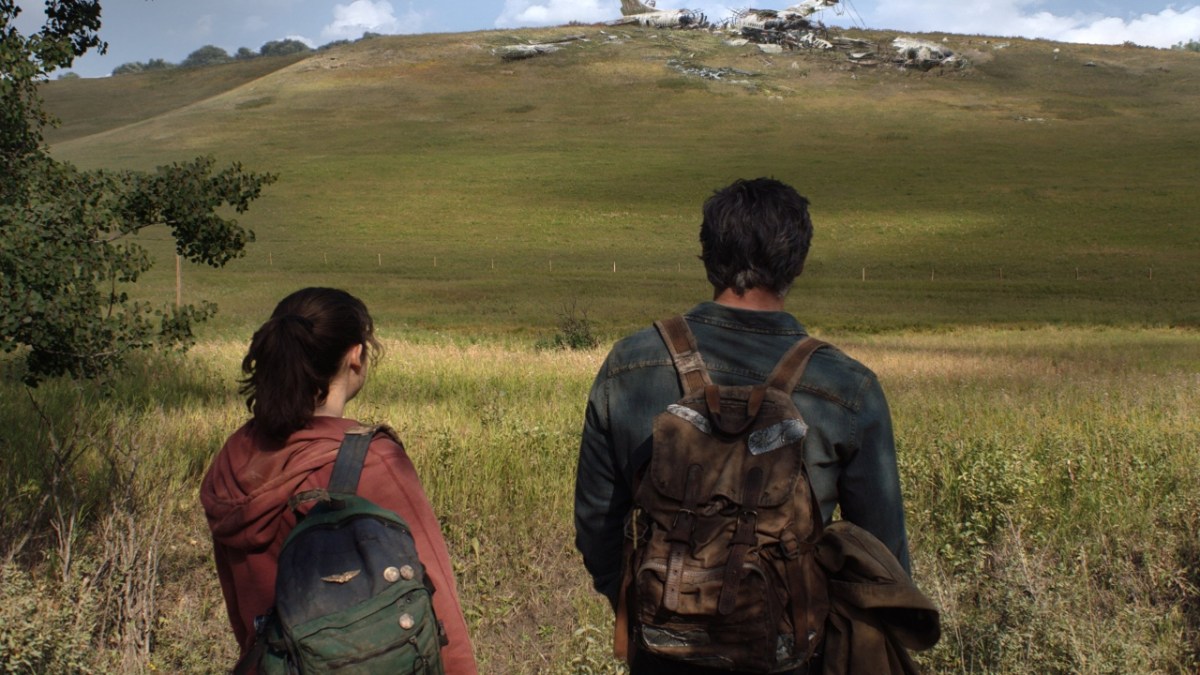 The Last of Us continues to be one of the most talked about new shows on television, and it’s not even out yet. Set to release on Jan. 15, this HBO tale of zombified humanity is bound to terrify even the toughest fans — or us at least, which counts for something, right? As we get closer to the upcoming air date, the stars involved continue to share their unbridled thoughts on this beloved video game adaptation.

One of the show’s most crucial character relationships comes by way of Joel and Tommy Miller, long-lost brothers who face the countless perils of the American wasteland. Their time spent together produces some of the most profound moments of the entire story, and we can’t wait to see how actors Pedro Pascal and Gabriel Luna handle this iconic coupling.

In a CBR interview, Luna discussed how the pandemic hindered his ability to share time with Pascal — and ultimately, how the two were able to form an eventual bond based around their upbringings.

“I was locked up in my room for two weeks before we started shooting. We didn’t have the benefit of being able to get together physically as quickly as we would’ve wanted to.”

Frankly, a show detailing the impact of a worldwide human-destroying infection has the potential to hit a little too close to home. Yet we’re hopeful that The Last of Us can shed light not only one the residual pain we all still feel, but the subsequent healing that has already begun.

As far as Gabriel Luna and Pedro Pascal’s bromance is concerned though, even COVID-19 couldn’t keep the kindred spirits apart. Thank goodness, because we wouldn’t be able to sleep at night knowing these two weren’t friends.

“It became FaceTime conversations and through our conversations, I made the discovery that he was born in Chile. He was raised in San Antonio, Texas, which is a neighboring city to Austin… So knowing that all of a sudden gave us this immediate comfort with each other,”

It stands to reason that when portraying siblings you’d probably have to have some sort of relationship with the actor playing your opposite, and so we’re incredibly glad that by using their shared heritage — Luna and Pascal seem to have built a legitimate bond.

No one can predict if The Last of Us will live up to the mounting pressure being conjured by fans far and wide, but we can continue hope that this once in a lifetime story has the magic to terrify us into wanting more.