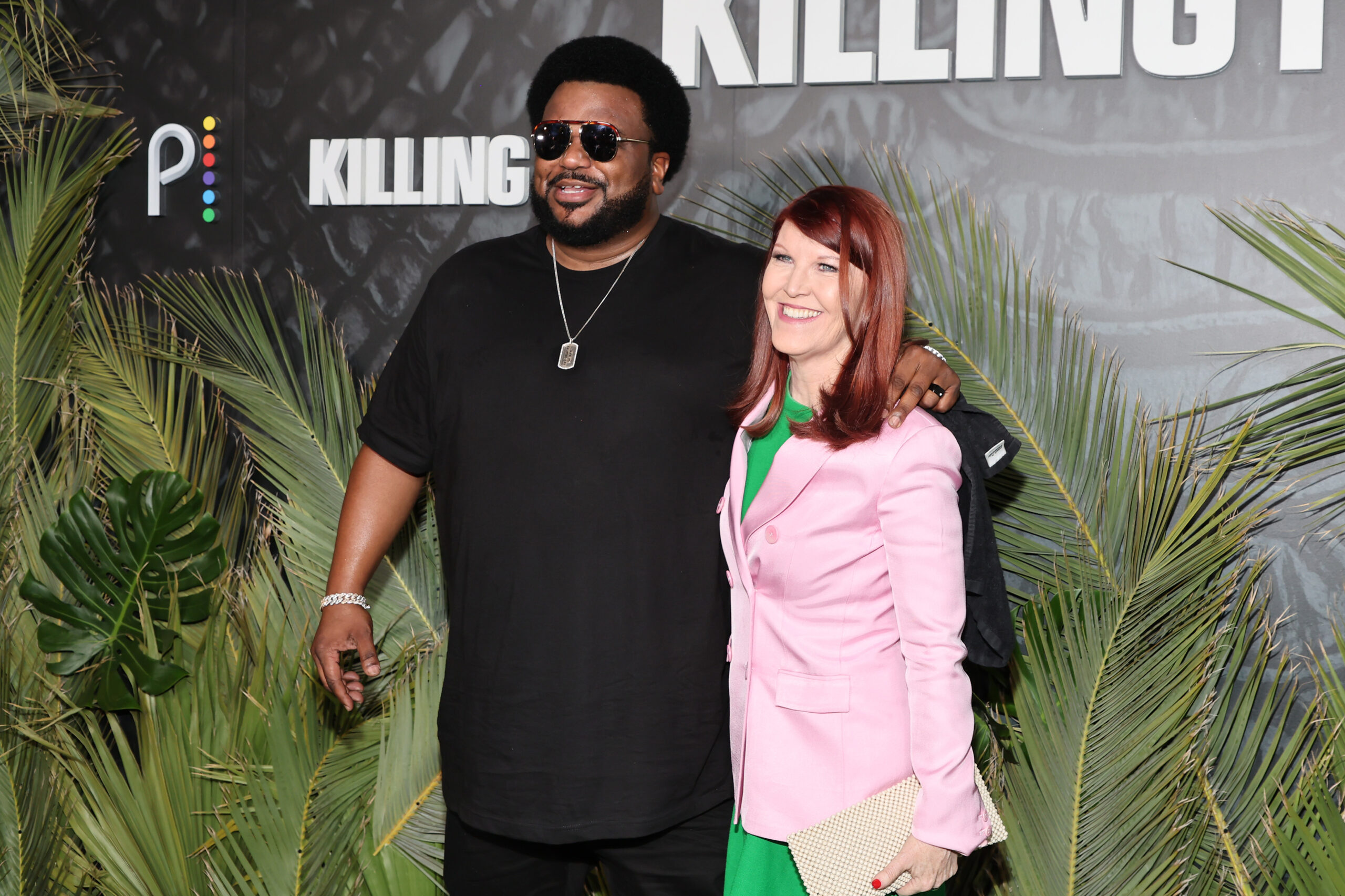 Former co-stars of the hit comedy television series The Office, Craig Robinson and Kate Flannery teamed up together to give what appears to be an impromptu live performance of the well-known theme song at the premiere of Robinson’s latest comedy series Killing It.

The clip was posted to Peacock’s YouTube page and shows a very bubbly Flannery on stage with Robinson jamming out and entertaining the audience, who seem to be enjoying the nostalgic reference to the actors’ previous show.

The Office is now considered a classic of American comedic television and received numerous awards and accolades throughout its nine seasons on the air including four Primetime Emmy Awards and a Golden Globe for Steve Carrell’s performance. The show acted as a huge starting platform for actors such as Robinson who went on to work on a number of successful series and films including Brooklyn Nine-Nine and Pineapple Express.

Now Robinson is leading his own show with Killing It, a comedic series about a man struggling to make ends meet working as a bank security guard in Miami, Florida, whilst also trying to co-parent his daughter with ex-wife Camille. He just needs some money to get an idea off the ground but is refused a loan by the bank. It isn’t until a ride with down on her luck driver Jillian, that he finds a way he might be able to get the money he needs, through state-sponsored python hunting.

The pilot episode for Killing It will air on April 14.