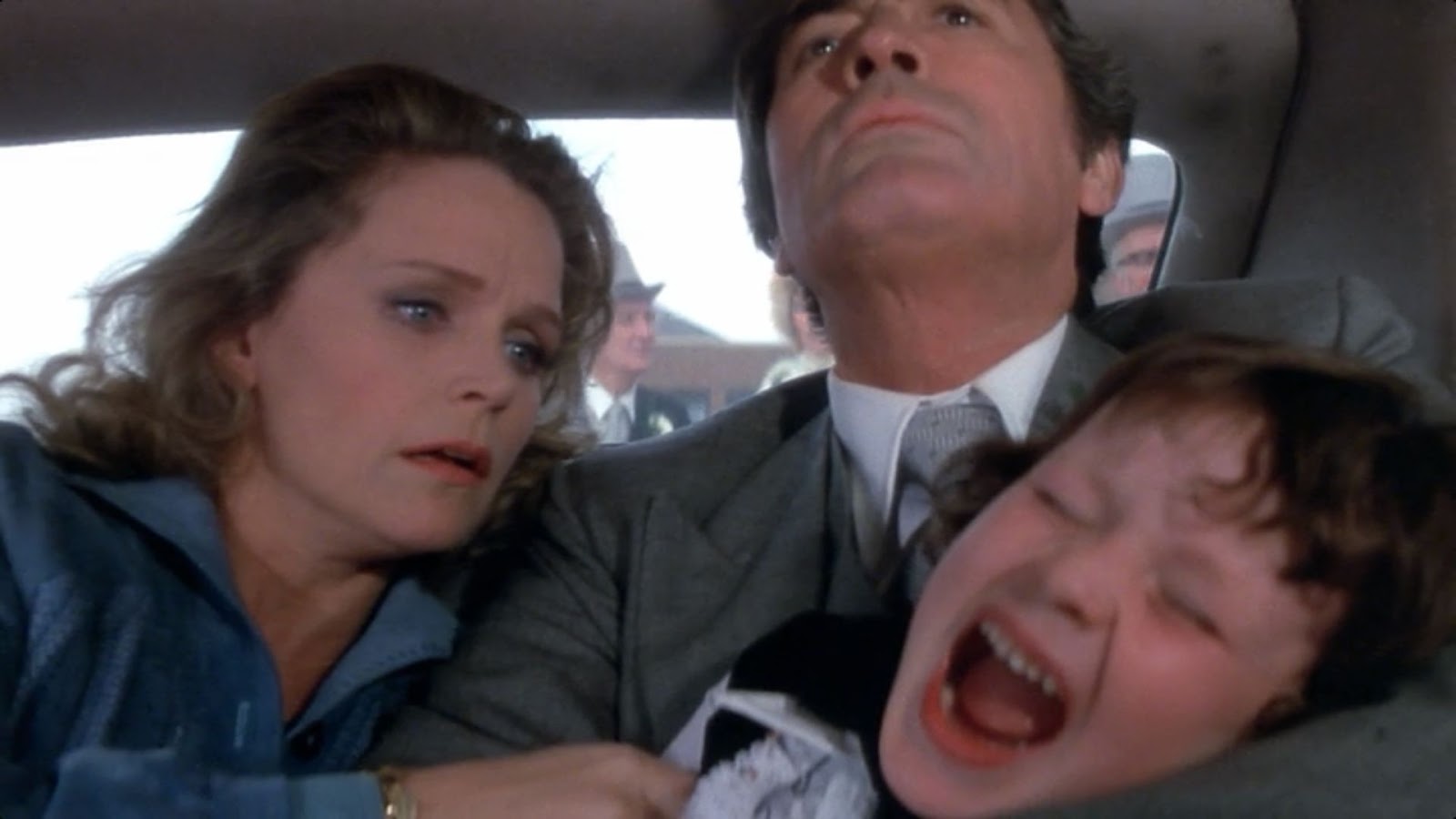 Arkasha Stevenson will direct 20th Century Studios’ The First Omen, a prequel to the demonic 1976 horror flick and its numerous sequels, remakes, and reboots.

As per Deadline, Stevenson is joining the famous franchise without having directed a feature film. Her credits consist of short films and TV episodes, the most famous of which are a 2019 episode of FX’s Legion, and a 2020 episode of USA Network’s Briarpatch. She’s a graduate of the American Film Institute and a recipient of the Iris Prize, which honors LGBT+ films. As for horror, Stevenson helmed season 3 of the creepypasta-inspired anthology series Channel Zero.

In addition to directing, Stevenson will be rewriting The First Omen with Tim Smith, her pen partner since the 2017 Sundance short Pineapple. Phantom Four, a company run by industry giants David S. Goyer and Keith Levine, is bankrolling the film, while Gracie Wheelan, a relative newcomer known for The Queen of Hollywood Blvd, is overseeing the production.

Centering around a hellspawn named Damien, The Omen rode the ’70s Satan hype to acclaim and riches. That led to three sequels and a reboot – Damien: Omen II (1978), Omen III: The Final Conflict (1981), Omen IV: The Awakening (1991), and The Omen (2006) – and a TV show named after the creepy kid that aired for one season. Although we know the new film will be a prequel, no plot or release information has been made available as of yet.