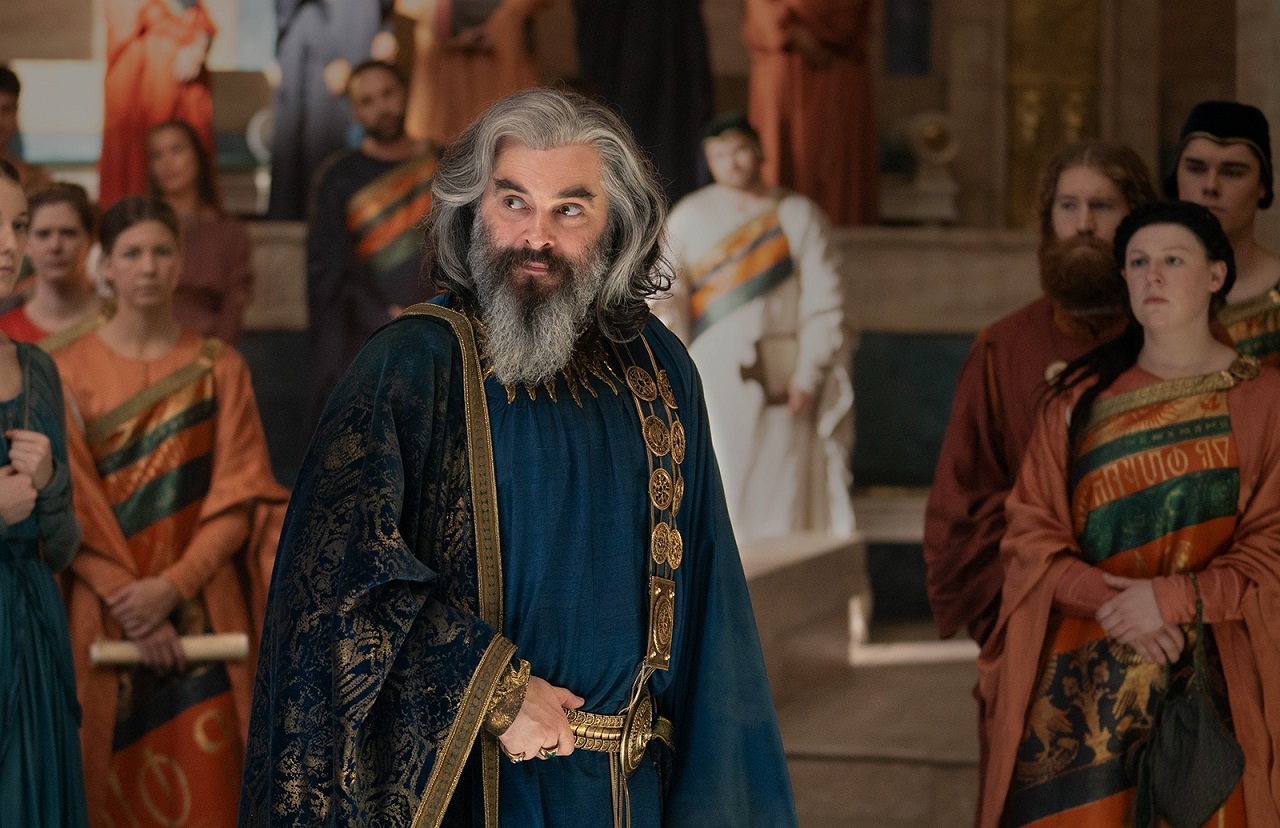 Amazon has released a new batch of images from The Lord of the Rings: The Rings of Power that offer fans a first look at the Númenórean characters making their live-action debut soon.

Before there was any Gondor or Rohan, even before the northern kingdoms of Arnor, a race of Men held sway on the island of Númenor, west of Middle-earth. There, the kings of old ruled over a nation unbent by any force in the world. Imagine a nation of Men, if you will, where every warrior is Aragorn’s equal from The Lord of the Rings books, and then you may have some measure of what Númenor was before its downfall.

Indeed, one of the things Amazon’s The Rings of Power will depict is the destruction of Númenor and most of its people in a cataclysmic event akin to the legend of Atlantis. Sauron the Deceiver, the story’s main villain, will have a hand at this, but it’ll ultimately be Men’s own folly — their unbridled greed — that brings about an end to the golden age of their civilization.

At the heart of this tale will be King Ar-Pharazôn the Golden, the most powerful ruler of Númenor, who presided over the nation’s darkest hour. Ar-Pharazôn will be portrayed by Trystan Gravelle in the upcoming series, and here’s our first look at the proud king:

Other images from Númenor, courtesy of Entertainment Weekly, offer a first look at other familiar characters like Elendil and Isildur. In this one, you can see, from left to right, the king’s son Kemen (Leon Wadham), the queen regent Míriel (Cynthia Addai-Robinson), Ar-Pharazôn (Trystan Gravelle), the king’s daughter Eärien (Ema Horvath) and Isildur (Maxim Baldry.)

The Rings of Power is slated for a Sep. 2 premiere on Prime Video. You can check out the show’s first official trailer here.