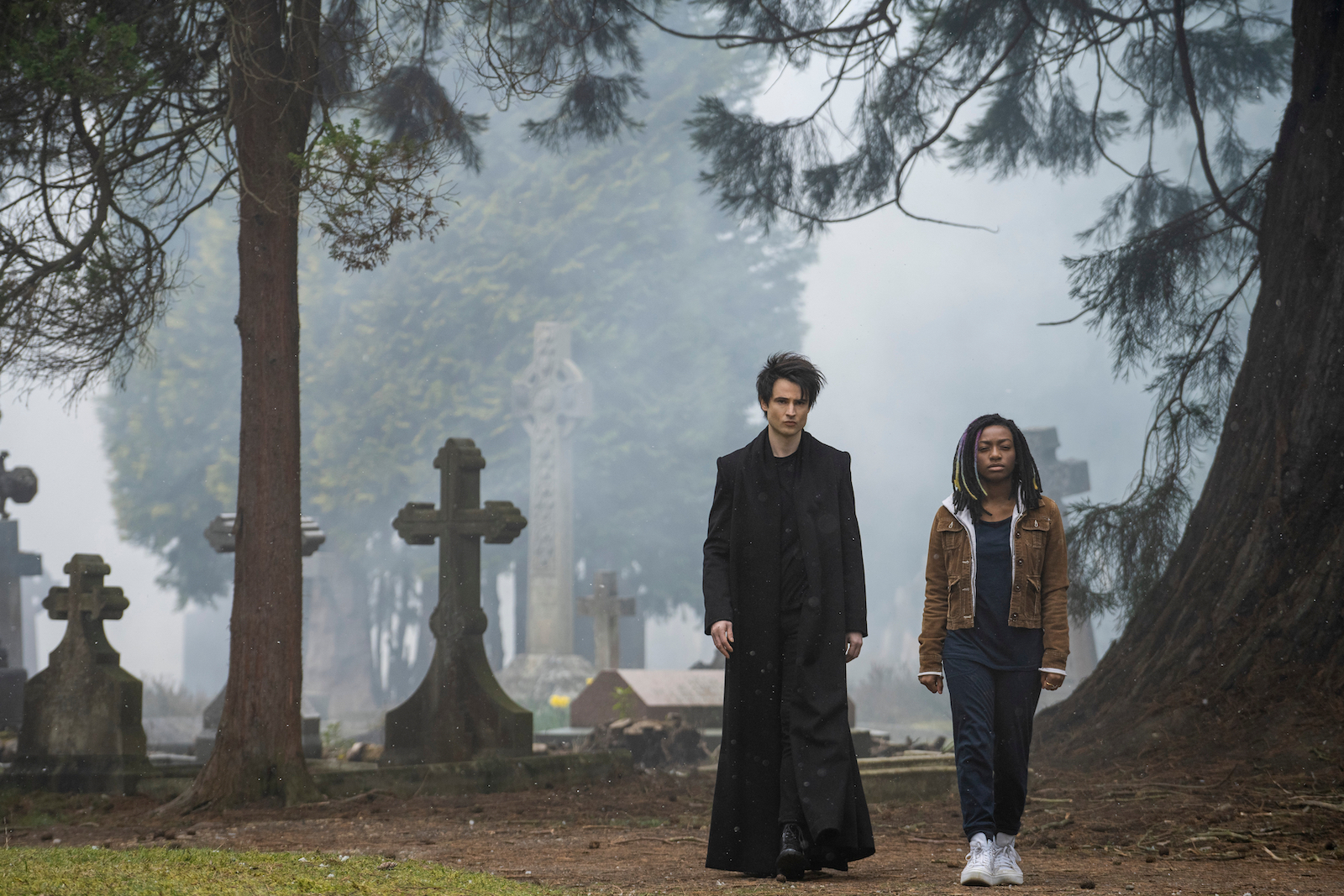 Actor Tom Sturridge is one of the hottest commodities in Hollywood right now thanks to the buzz from the upcoming and highly anticipated Netflix show The Sandman, and he recently spoke about one of his favorite parts of being involved in the series: the costumes.

In a recent panel for Netflix Geeked Week, Sturridge called out the costume designer by name to praise her work, calling it “magic.”

“Sara Arthur, our costume designer was extraordinary, and … what’s exciting about Dream is, you know, within our story he enters so many different worlds and it was so important for him to carry the authority that he has within these worlds. Who is Dream in Hell? Like, who is he in contemporary London? Who is he in his own throne room? And it was such an enormous act of imagination on her part and on all of our collaborators trying to answer those questions which are not questions that you get to do very often in a job like this. Like, normally it’s like ‘Which are the coolest jeans?’ And yeah, it was magic.”

Netflix calls the show “a rich blend of modern myth and dark fantasy in which contemporary fiction, historical drama and legend are seamlessly interwoven.” If that doesn’t clear it up, you’re not alone. The show, adapted from a comic book from superstar fantasy writer Neil Gaiman, is famously esoteric.

In the show, Dream is a part of a shadowy collection of siblings called The Endless. He recently described who the secretive society really is.

“The Endless are a mysterious collection of beings, seven siblings, the children of the cosmic entities Night and Time. They’re the anthropomorphic embodiment of certain forces. Powerful human forces. In order of age, there’s Destiny, Death, Dream, Destruction, Desire, Despair, and Delirium.”

Netflix recently announced that the show will start streaming on August 5.