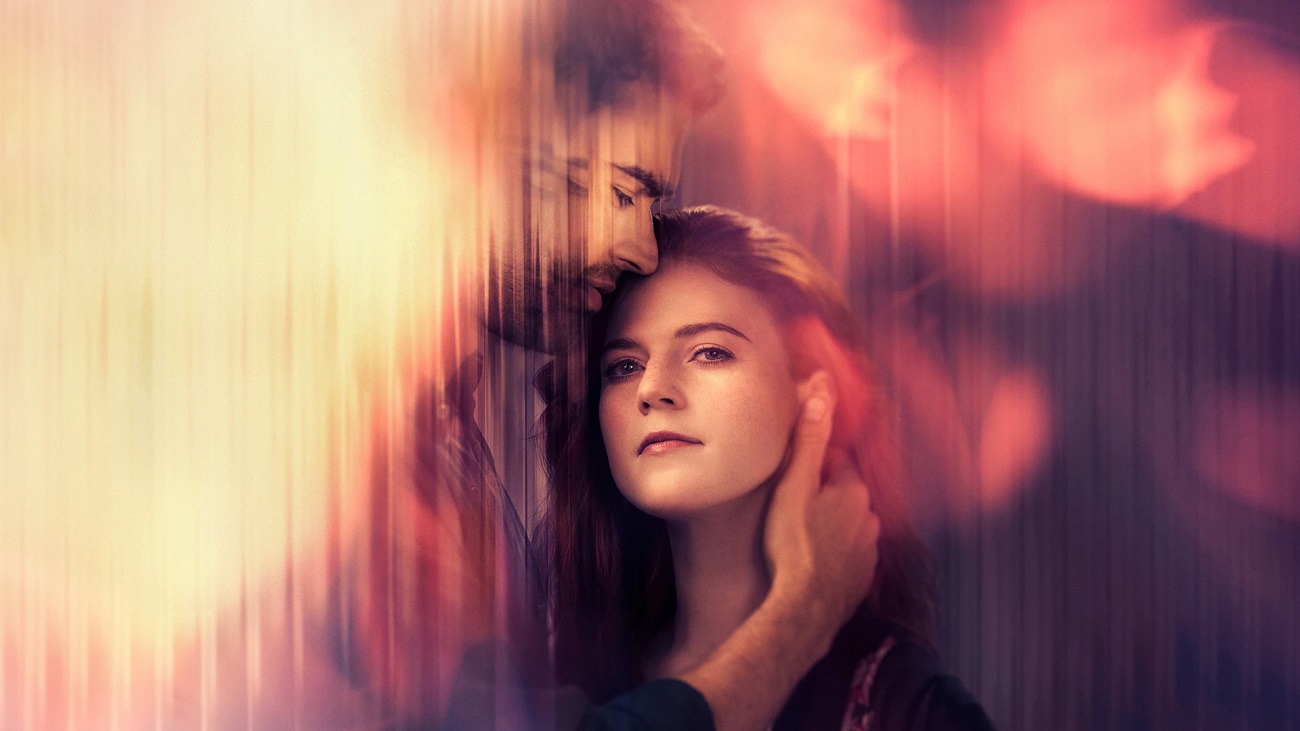 In just a few days, Steven Moffat’s writing genius finally makes a much-anticipated return to the small screens through The Time Traveler’s Wife, the latest adaptation of the classic sci-fi novel by HBO. While we’ve yet to see how successfully Moffat and his long-time collaborator and wife Sue Vertue have brought this romantic story to life, the creator has revealed that the first season only burns through a third of the book, so you won’t get the full story in this run.

During a recent chat with the TV’s Top 5 podcast on The Hollywood Reporter, the British producer, best known for his work on Sherlock and Doctor Who, revealed that his most recent undertaking, The Time Traveler’s Wife, isn’t a limited miniseries despite its meager 6-episode length.

“We hope it’ll get another run. But it is limited in the sense that it does not go on forever. I’ve got a plan in my head about how we start, how we continue, and how we end. I’m not exactly saying what that is. We only get about a third of the way through the book in the first season. So, we’re hoping for more. It’s a drama series with the prospect and the tremulous hope of returning.”

When asked again if they’re categorizing the show as a miniseries, Moffat simply said: “We’re billing this as a drama series.”

Starring Rose Leslie (Clare Abshire) and Theo James (Henry DeTamble), The Time Traveler’s Wife is a love story with a time travel twist at its heart. Clare is married to Henry, but due to a genetic defect that zaps him back and forth in time, she has to deal with the non-linear nature of her husband’s existence. Their struggle to make this marriage work against all odds is the linchpin of the show’s narrative.

The Time Traveler’s Wife premieres May 15 on HBO.