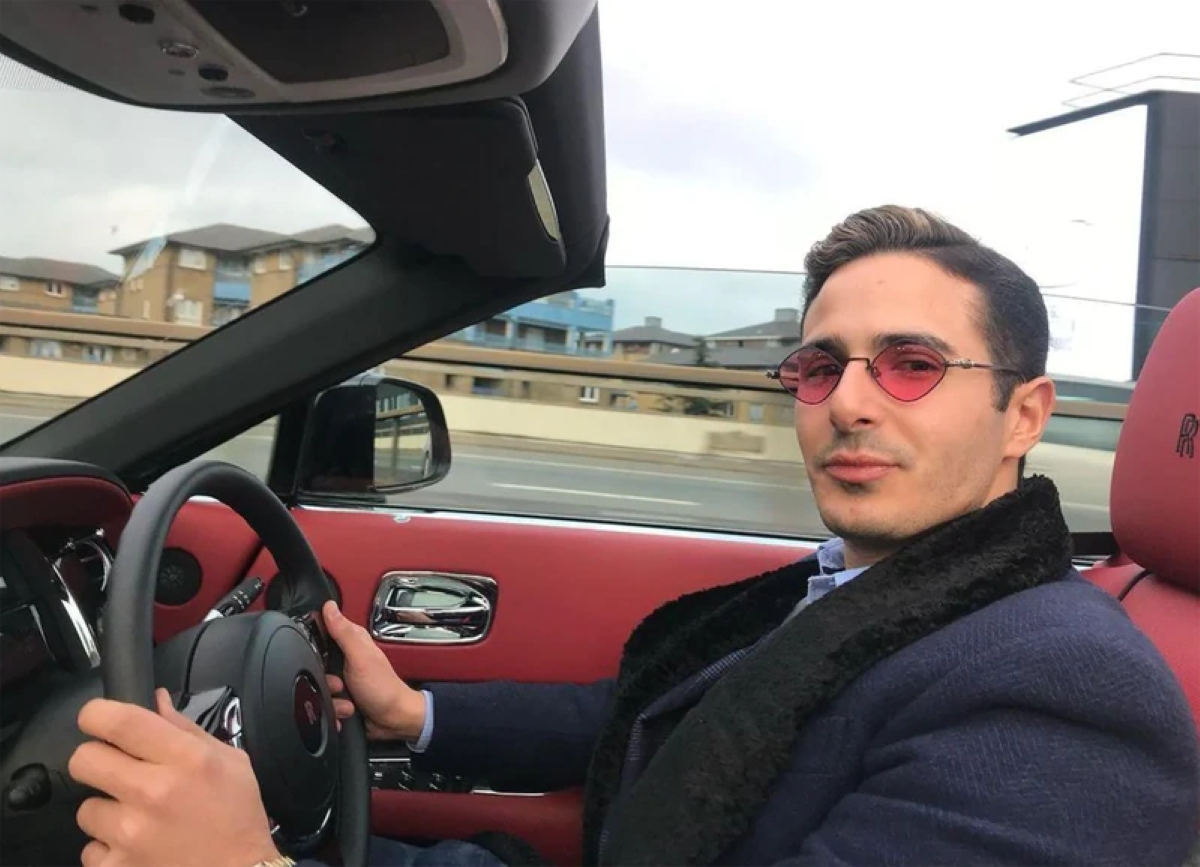 It was just this Tuesday that Netflix announced its hit true crime film The Tinder Swindler was the platform’s most-watched documentary of all time. Now, the film’s subject Simon Leviev (the most recognisable of his many names) is once again wanted by police after a Spanish court issued a warrant for his arrest.

The news broke in Spain earlier this month, but has only recently been picked up by worldwide media, such as The Times and The Times of Israel.

Born Shimon Hayut, the Tinder Swindler is a now-famous conman that would, among other schemes, use the dating app to meet his victims, convincing them to give him large sums of money by lying about his identity. In the documentary, we learn Hayut had been conning his way through life for decades, having served two and a half years in a Finnish prison for defrauding three women. He was still wanted in several countries.

By the end of the documentary, a group of the affected women, with the help of Norwegian newspaper VG, successfully unmask Simon as Shimon Hayut, which then led to his arrest by Interpol and subsequent conviction for using a fake passport. Hayut was sentenced to 15 months in an Israeli prison, but was released after five. The Netflix hit also shows how he regained his lavish lifestyle soon after he was freed, boosted by his newfound worldwide celebrity.

Their efforts were not in vain, though, because it was with the help of The Tinder Swindler that Spanish Police managed to identify the man they had been searching for since 2019. A municipal agent, who specialized in false documentation, reportedly watched the documentary and proceeded to contact the Norwegian journalist who uncovered Hayut’s real identity.

A warrant has been issued for Hayut’s arrest for presenting the police with a fake driver’s license at a Tarifa resort, after driving onto Los Lances Sur beach with his Maserati on January 30 2019. Photos of the incident have been released by Spanish website CanarianWeekly.

At the time, he presented the local police with a driver’s license for one Michael Bilton. Traffic violation proceedings were carried out against Bilton but he failed to show up in court in 2020, leading to a search-and-arrest warrant. Now, Spanish police have requested local judicial authorities to register Hayut as the offender instead, reopening the case and restarting an active search for the infamous fraudster.

According to Daily Mail, Hayut was last spotted in February in Tel Aviv, where it is believed he is currently living.