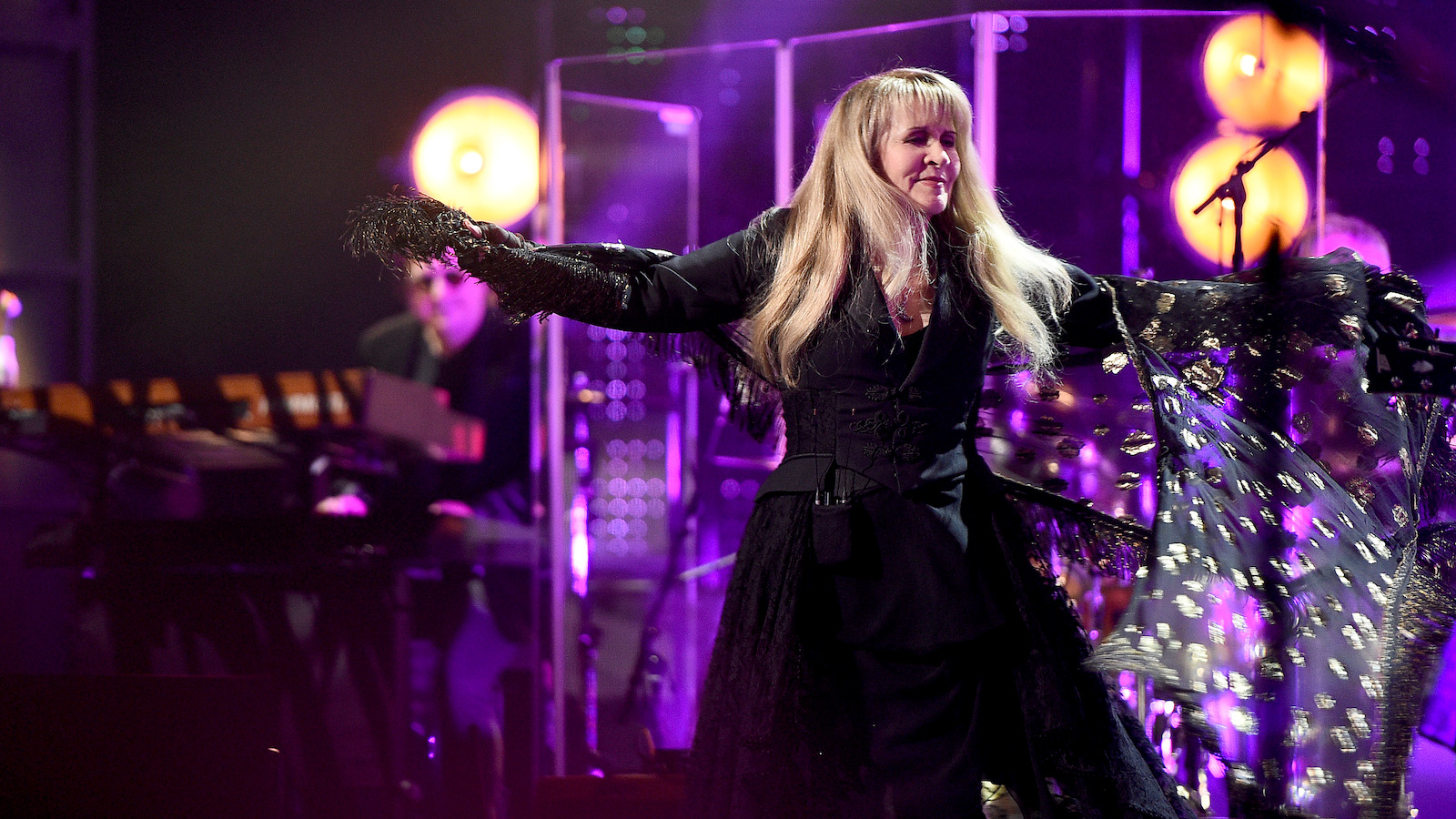 The last few years have been tough ones for music and arts festivals as the COVID-19 pandemic forced them to postpone their events or outright cancel them. However, one of the world’s most legendary festivals, the New Orleans Jazz & Heritage Festival, has announced its 2022 lineup, and it is packed full of legendary musicians and artists.

First held in 1970, the festival is famous for its varied lineups that celebrate the indigenous music and culture of New Orleans and Louisiana, covering everything from jazz to rock and everything in between. However, due to the COVID pandemic, the 2020 event was postponed to 2021. However, this event was ultimately canceled. But, the event is back for 2022, and it has just announced its lineup.

Headlining the festival will be legendary British rockers and Rock and Roll Hall of Fame inductees The Who, famous for songs like “Won’t Be Fooled Again” and “Pinball Wizard.”

Third on the bill is the 12 time Grammy award winners, the Foo Fighters. Led by the legendary musician Dave Grohl the band is currently promoting their 2021 studio album Medicine at Midnight, which added dance-rock and pop elements to the group’s signature sound.

Many other legendary acts are also on the bill, including “Margaritaville” singer Jimmy Buffett, country legend Willie Nelson, Death Cab For Cutie, American rockers The Black Crowes, singer-songwriter Luke Combs and Johnny Mercer Award recipient Lionel Richie. Currently, over 50 different acts have been confirmed for the festival, with hundreds of others also performing across the festival’s various stages.

The festival will be across two weekends. The first is from April 29th to May 1st, and the second weekend runs from May 5th to May 8th, 2022. Both events are held at the historic Fair Grounds Race Course in New Orleans.