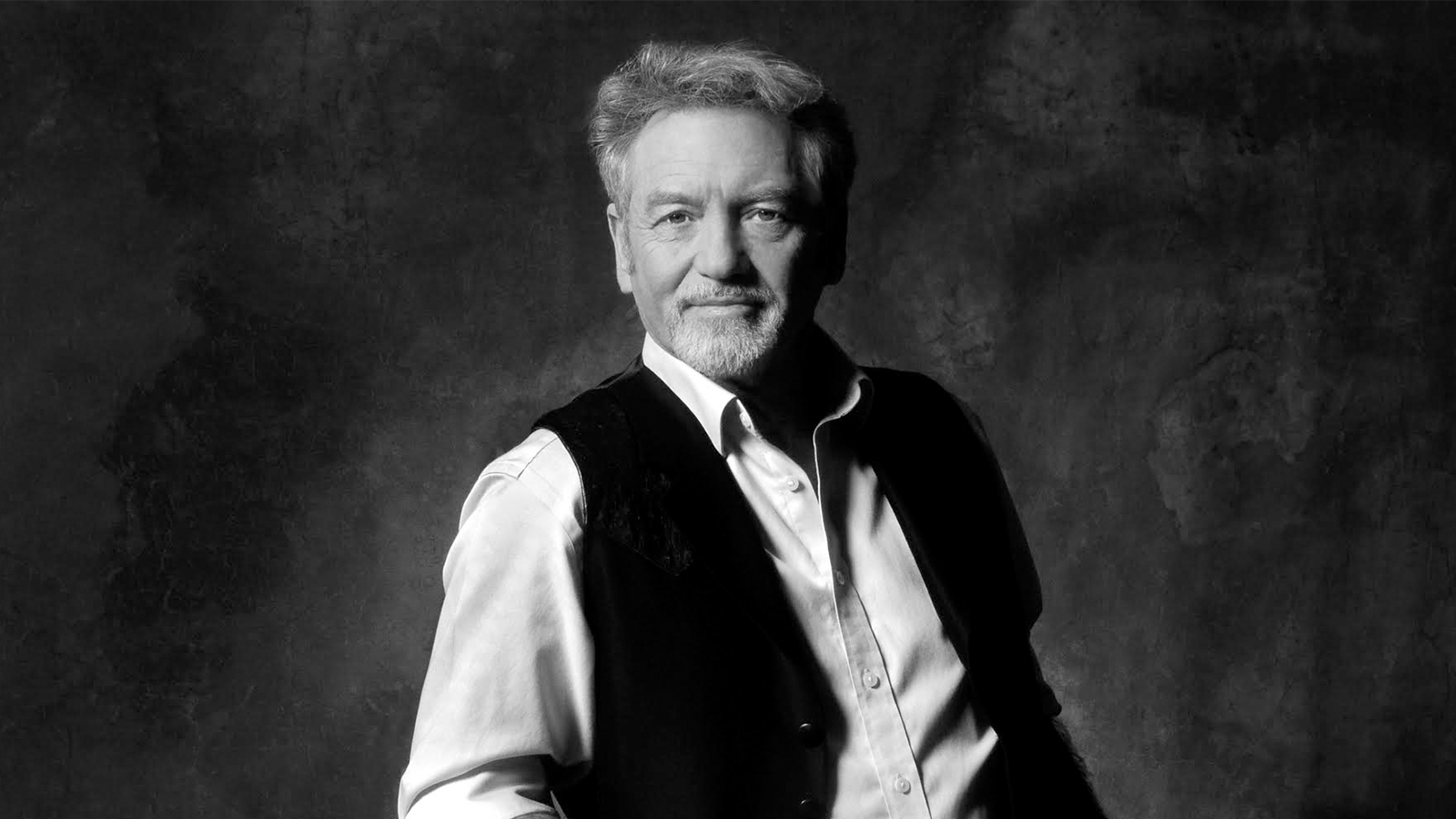 This week’s shooting at a public elementary school in Uvalde, Texas, which led to the deaths of 19 children and two teachers, was the 27th school shooting in the year of 2022, which is not yet half over. It has led to a stronger-than-usual outcry against America’s culture of gun violence, with former Texas Congressman Beto O’Rourke interrupting a press conference by the state’s governor Greg Abbott to place the blame firmly on his shoulders.

Per Billboard, Gatlin announced that he would join “American Pie” singer Don McLean and Restless Heart’s Larry Stewart in pulling out of a show being thrown at an extremely ill-timed National Rifle Association national conference in Houston Texas, titled “Grand Ole Night of Freedom.”

In a statement, Gatlin – who endorsed Donald Trump in 2015 after denouncing his predecessor Barack Obama – said that he could no longer stand behind the NRA’s denunciation of required background checks for prospective gun owners:

“I cannot, in good conscience, perform at the NRA convention in Houston this weekend. While I agree with most of the positions held by the NRA, I have come to believe that, while background checks would not stop every madman with a gun, it is at the very least a step in the right direction toward trying to prevent the kind of tragedy we saw this week in Uvalde — in my beloved, weeping TEXAS.”

Gatlin can hardly be described as a bleeding heart liberal. After contracting the COVID-19 virus twice, the “All the Gold in California” singer still took to Fox News to denounce government mandated vaccines and mask-wearing, saying:

So it may be a sign of the times when the Grand Ole Opry member concluded his statement saying, “The 2nd amendment should not apply to everyone. It’s that simple. GOD HELP US PLEASE.”

As of press time, Lee Greenwood was still slated to appear at the concert, which will take place Saturday, May 28.