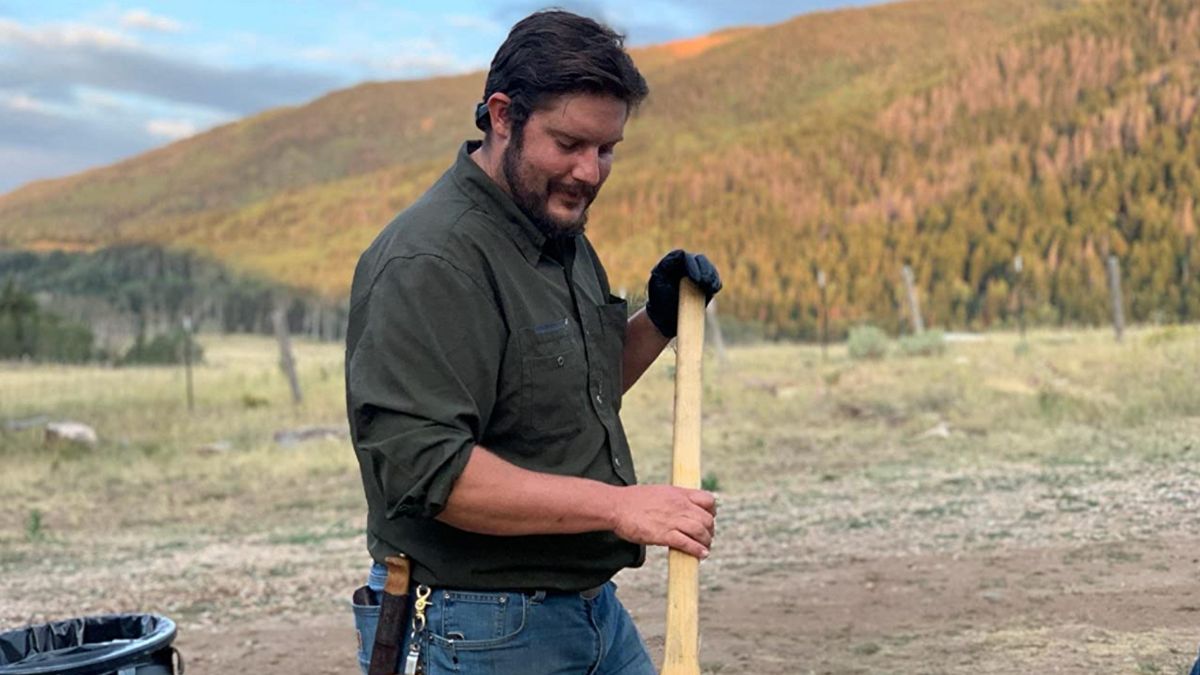 If you’ve ever watched an episode of Yellowstone with a dinner scene, you’re familiar with one of the show’s most well-loved and unsung heroes: Gator. The Dutton family cook is more than just a hired hand for Taylor Sheridan’s series; he’s a first-time actor with his role in the series, and a phenomenal chef in real life.

In fact, his cooking skills are what first brought him to Paramount’s Yellowstone universe, and the role on screen was an added bonus. Delish presented Dutton fans with a feature on chef Gabriel Guilbeau, and he explained that he was a little hesitant to be on-screen at first.

“I was shaking in my boots,” Gator told Delish of when Sheridan first wrote him into a scene. He’d never done any acting before, but he cruised through the set with an understated confidence that has carried him through many a Dutton dinner in the following seasons.

Fans know that it’s not easy to excel at attending a family dinner where Yellowstone is involved, as Beth Dutton uses the “family table” as a place to air out her grievances like it’s the sole purpose of the gathering space. Gator may work closely with the Duttons, but those awkward dinners are a lot — even for him. One of our favorite scenes with the unsung hero of the series was when he was trying to figure out how to cook for John’s guest, Summer. After all, he’s used to preparing meat-driven meals for those at the ranch.

Gator’s meals on-screen look delightful, and that’s because he’s the real deal. If you follow the chef on Instagram, you’ve seen not just how delicious his meals look, but how many he cooks. As the chef for Yellowstone and several other television shows, he’s not just cooking for a family or two here or there; he’s cooking for hundreds of people daily!

He notes that, when working on Yellowstone, he often cooks for over 300 people a day, and when it was time to feed the cast of 1883, that number was over 600. Gator says that cooking is part of who he is, and as long as the great people he works with need him, he’ll continue to feed them.

While he’s been able to experiment with several types of cooking and ingredients, he says there’s something special about the Cajun style of cooking, sharing its importance with readers and fans.

“It’s important for the people that know how to do it to continue to do it, or else we could lose one of the finest cuisines America’s ever had.”

You can see Gator in season five of Yellowstone when it returns later this summer, and if you’re in the mood to laugh, check out some of the infamous Dutton family meals from previous seasons, you won’t want to miss them.