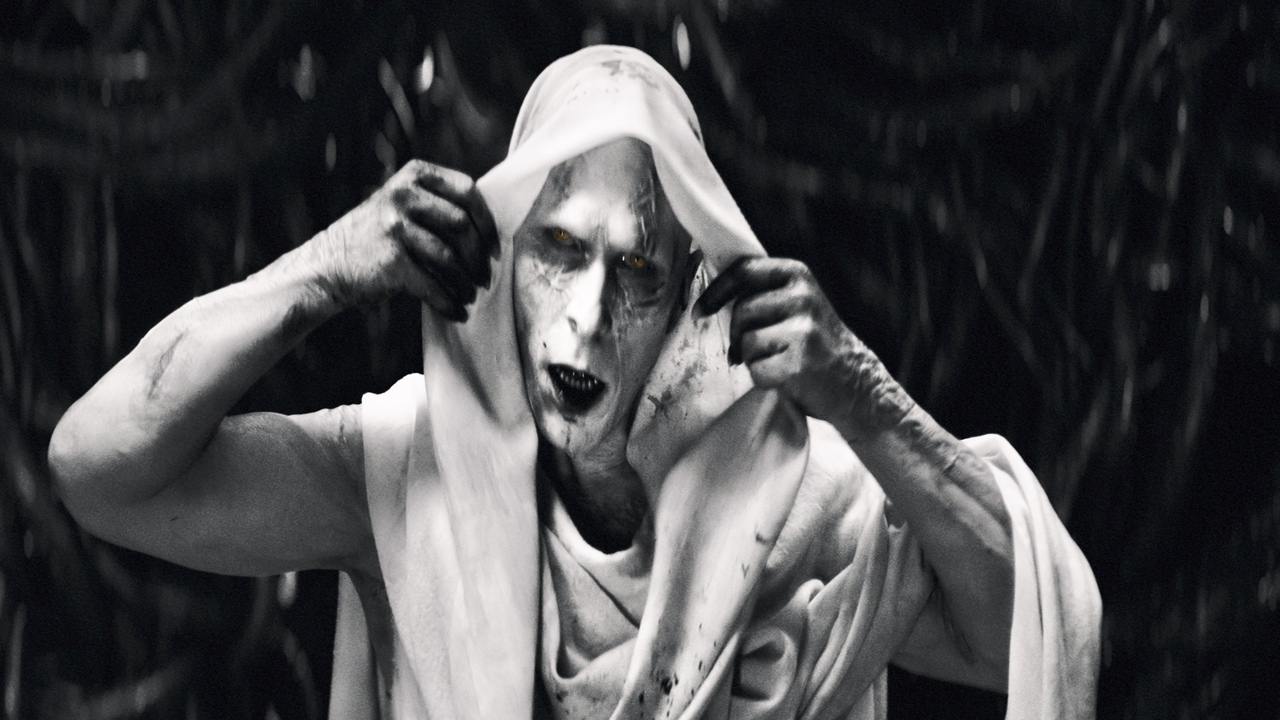 Over the course of his career, Christian Bale has earned acclaim from critics and fans alike due to his ability to completely immerse himself in his roles. It looks like the reviews are set to go in his favor once again, as his co-stars from Thor: Love and Thunder can’t seem to get enough of him.

In an exclusive interview with Fandango All Access, Chris Hemsworth, Tessa Thompson, and Taika Waititi couldn’t help but gush about the brilliant actor, who will bring the role of Gorr the God Butcher to life in the upcoming film. When asked about their thoughts on Bale’s performance, it was nothing but high praise all around.

Hemsworth spoke about Bale’s ability to make viewers root for the character Gorr, and Waititi was in total agreement. “It’s nuanced complexity, depth, sort of quirkiness to it, which I didn’t see on the page,” Waititi said. “And with any sort of classic villain, the fact that you find yourself empathizing or asking questions that they’re asking or ideas that they’re posing. It’s not just stock standard sort of evil, you like root for them sometimes. I’d say he’s the most sympathetic villain.”

Thompson also offered up her thoughts on the character, as well as the benefits of diving into a character’s past to better understand their present.

“Well, it’s also this thing like Stan Lee talked about, right, which is that your trauma is the thing both that makes you a superhero and a villain, right? It’s just, in the case of a villain, it’s unchecked, that your source of pain is what manifests into your villainry. And I think he captures that so well. And he just also was so surprising, you know, like, he just would make choices that you’d be like, oh. It just was so fun to watch and such dexterity, and also what he did with his body, and he’s really in it and the way that you would assume Christian is, but he also has a sense of humor about it.”

With all the excitement surrounding Bale’s portrayal of Gorr, fans just have to wait a few more weeks to fully enjoy the character and the rest of the story. Thor: Love and Thunder will be released on June 23 in Los Angeles, July 7 in the United Kingdom, and a wide United States release on July 8.