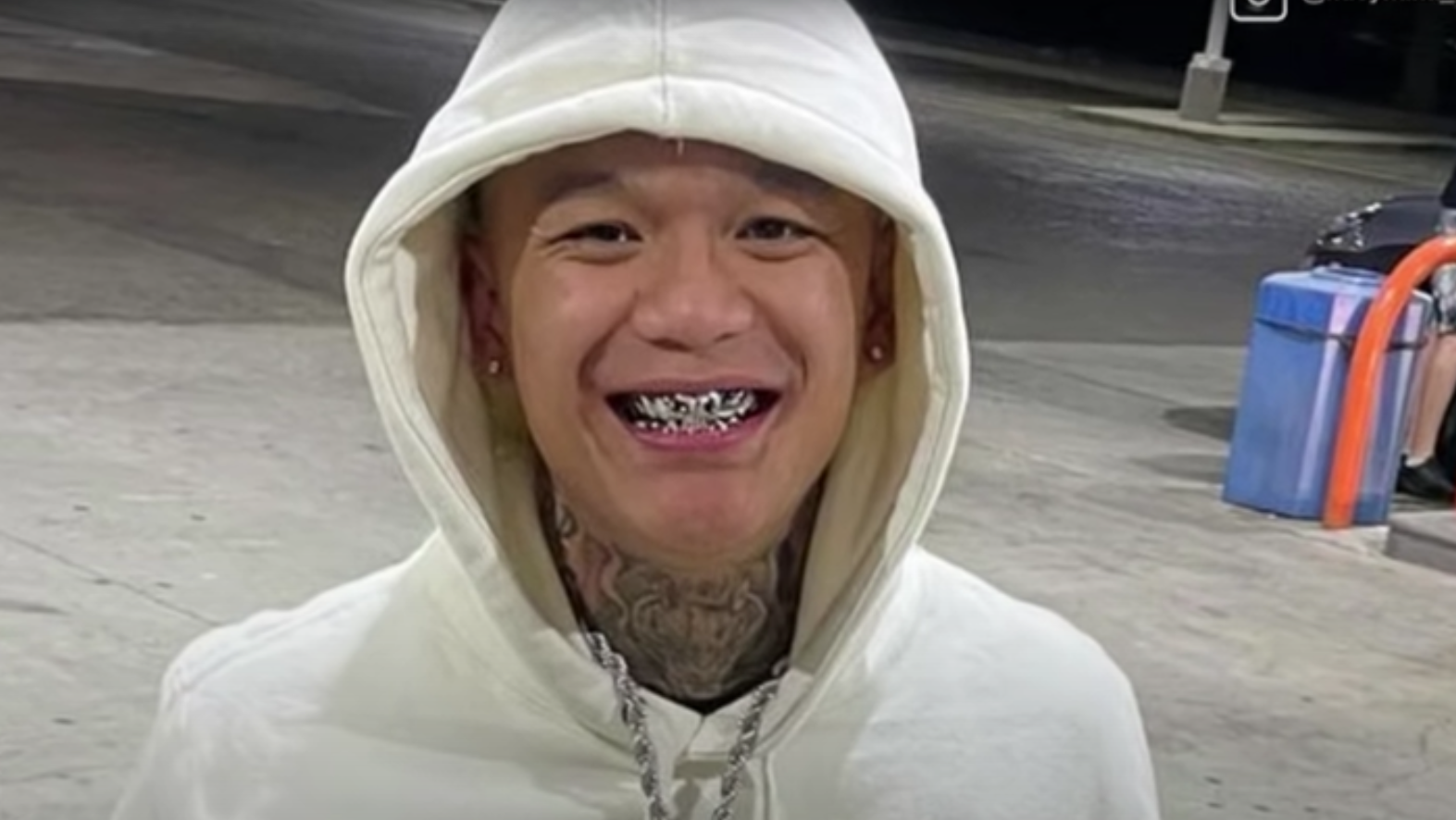 TikTok comedian and media influencer Huey HaHa, aka Hieu Minh Ngoc Ha, died of a self-inflicted gunshot wound, according to a report issued by the Sacramento County Coroner’s Office. The 22-year-old was found dead in his Stockton, California, home in October of last year.

A post made to Ha’s Instagram account shortly following his passing read, in part, “He loved and appreciated every single one of his supporters.” The post also provided a link to a GoFundme page set up by Ha’s longtime friend, Cody Jdn. The post went on to read that all proceeds from the fundraising effort “will go towards funeral costs and his daughter.”

Ha first came to prominence on TikTok after he began using the app in 2019. His short-form video comedy sketches gathered the attention of hundreds of thousands of followers, earning over 4.5 million collective views. Ha had over 200 thousand followers on Instagram and a YouTube following of 450 thousand.

Jdn penned his own farewell message on his Instagram, writing, “Used to saying RIP but this hurt the most💔we always hated comedy cuz all people see is laughs, not what we hadda do or go through. They already took the fun out the comedy but now its not gon be the same without you. We love you brother see you in the future.”

In addition to his two-year-old daughter, Princess, Ha is also survived by his longtime partner, Heather Saizon.

Ibn updated Ha’s GoFundme page in November, stating, “Please continue to share the link to this GoFundMe page with your loved ones on your social media and anywhere you can. Huey touched so many lives through his humor and big heart – now is our time to help his family in their time of need.”

So far, Ha’s memorial fund has raised over $46 thousand. His fans continue to make donations.