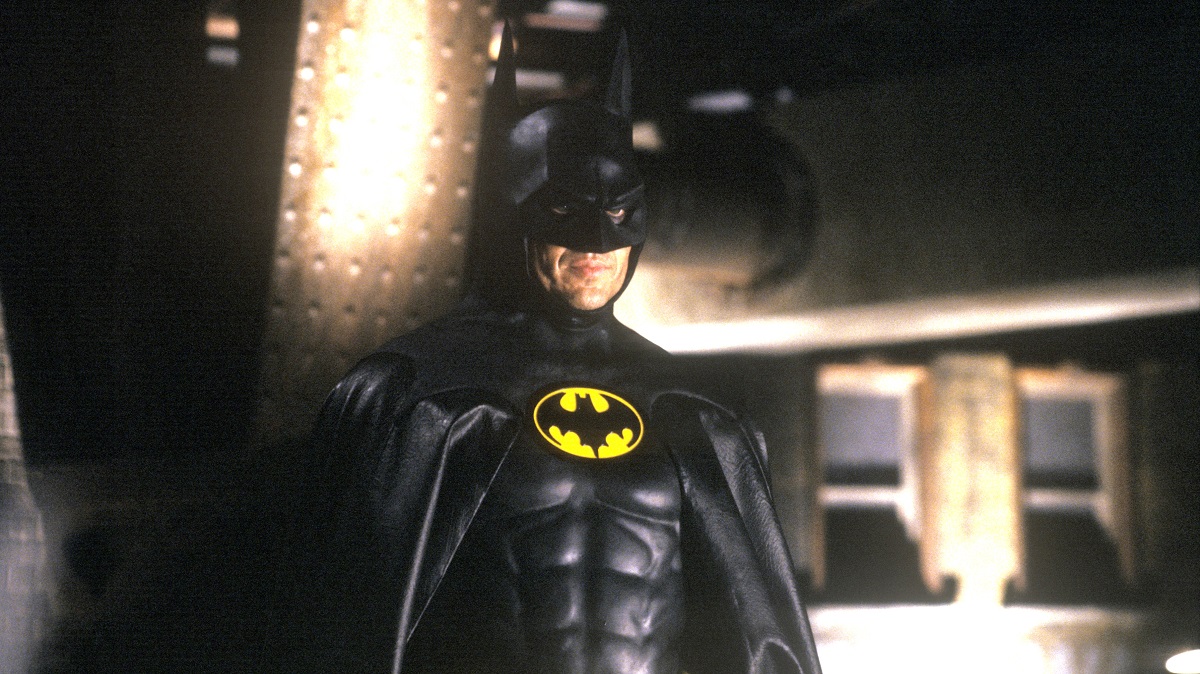 Michael Keaton became Batman in Tim Burton’s movies and, ahead of his coming return in Batgirl and The Flash, it has been clarified what his Gotham was based on.

Over at Slashfilm today the outlet dived into the first and seminal production in the Burton Batman duo and revealed that its look, which combines classic styles with modern technologies like televisions and computers, was based on the 1985 film Brazil by Terry Gilliam. In that fictional world, cities were so dense that you couldn’t see the sky and everything seemed to be coated in soot. Not hard to see parallels in Burton’s gothic Gotham and screenwriter Sam Hamm confirmed it around the release time.

Well, I think unavoidably will there will be a bit of Dark Knight [Returns] in the tone. We were trying to figure out, you know, how to handle the world of Gotham City. And we both kind of simultaneously seized on Brazil as kind of a visual model, as having a kind of really interesting – I don’t know what term you would use – retro-futurist look!

The rest was, of course, history. On top of that, Slashfilm notes Batman’s more recent portrayals have steered away from this style, but with time things can easily cycle back. The franchise has had noir elements, Schumacher’s homages to the Adam West Era, Nolan making the character more real and Matthew Reeves’ The Batman going for something reminiscent of Se7en. The possibilities are limitless.