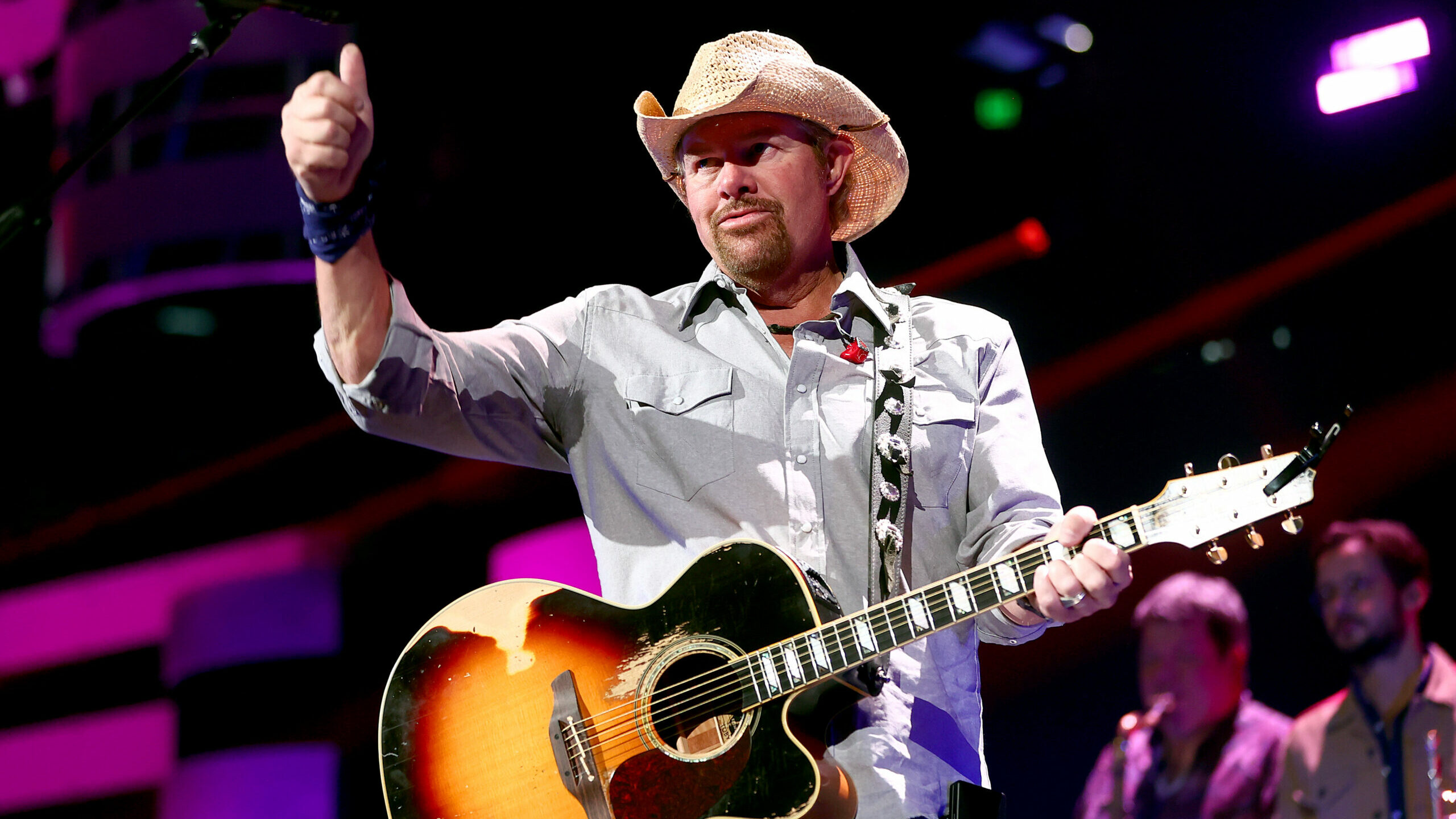 Toby Keith shares an immense amount of gratitude for his fans after announcing that he was diagnosed with stomach cancer last fall.

Keith has been an icon in the country music realm since the early 1990s, and with an incredibly loyal fan base worldwide, he was met with a load of support after the announcement. From other artists in the music industry to fans who have followed his career for decades, comments were full of love for the country icon as he shared more about his journey.

On Sunday, Keith announced that he’d been battling stomach cancer after a diagnosis more than six months ago. After treatment and surgery, he is ready to be open about the diagnosis with fans but didn’t reveal too much. Cancer is a very personal diagnosis, and while his friends, family, and fans share love and support — Keith announced that he’s looking forward to spending time with his family after fighting the battle of his life.

“Last fall I was diagnosed with stomach cancer. I’ve spent the last 6 months receiving chemo, radiation and surgery. So far, so good. I need time to breathe, recover and relax. I am looking forward to spending this time with my family. But I will see the fans sooner than later. I can’t wait.”

Keith told his fans they were the best in the world after thanking them for their support, and fans would agree that he, too, is an incredible person. We’re sending him our best as he takes time to recover and rest.