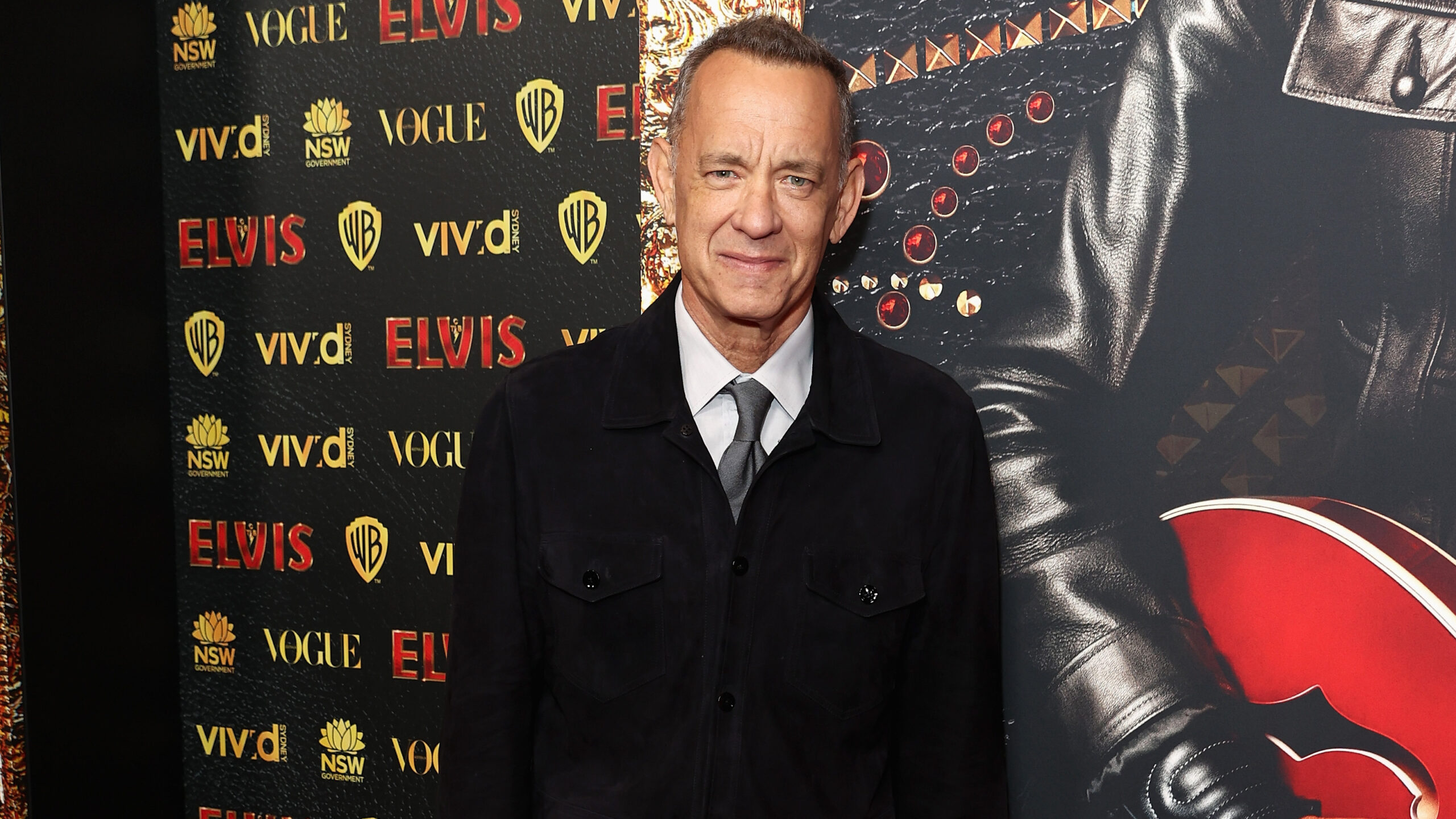 An actor as accomplished as Tom Hanks is sure to have an epic collection of anecdotes, including that time he got undressed in front of the Mona Lisa.

Maybe the Robert Langdon Movie Trilogy isn’t the most loved mystery trilogy ever, but it did create some good memories for star Tom Hanks, which, as he tells The New York Times, made the whole thing worth it.

“It was my 40th-something birthday. We were shooting in the Louvre at night. I changed my pants in front of the Mona Lisa! They brought me a birthday cake in the Grand Salon! Who gets to have that experience?”

The actor was discussing the movie industry’s propensity for cynicism as something he strongly opposes when confronted with the cynicism of the Dan Brown adaptation movie trilogy, particularly those dubious sequels Angels & Demons and Inferno.

Hanks couldn’t help but agree that The Da Vinci Code was “hooey”, but he wouldn’t call it cynical. “All we were doing is promising a diversion. There’s nothing wrong with good commerce,” he started, saying the trilogy was “as cynical as a crossword puzzle.” When it came to the third installment, though, not even commercial success could be an excuse, the actor, who played lead Harvard symbologist Robert Langdon, admits.

Actors will sometimes find themselves involved in not-so-meaningful big Hollywood projects, but how many can say they got to celebrate their birthday by stripping down to their undies in front of what is arguably the most famous painting of all time, followed by cake at the Louvre’s Grand Salon? Tom Hanks has no regrets. “Any cynicism there? Hell no!,” the Oscar-winning actor concluded.