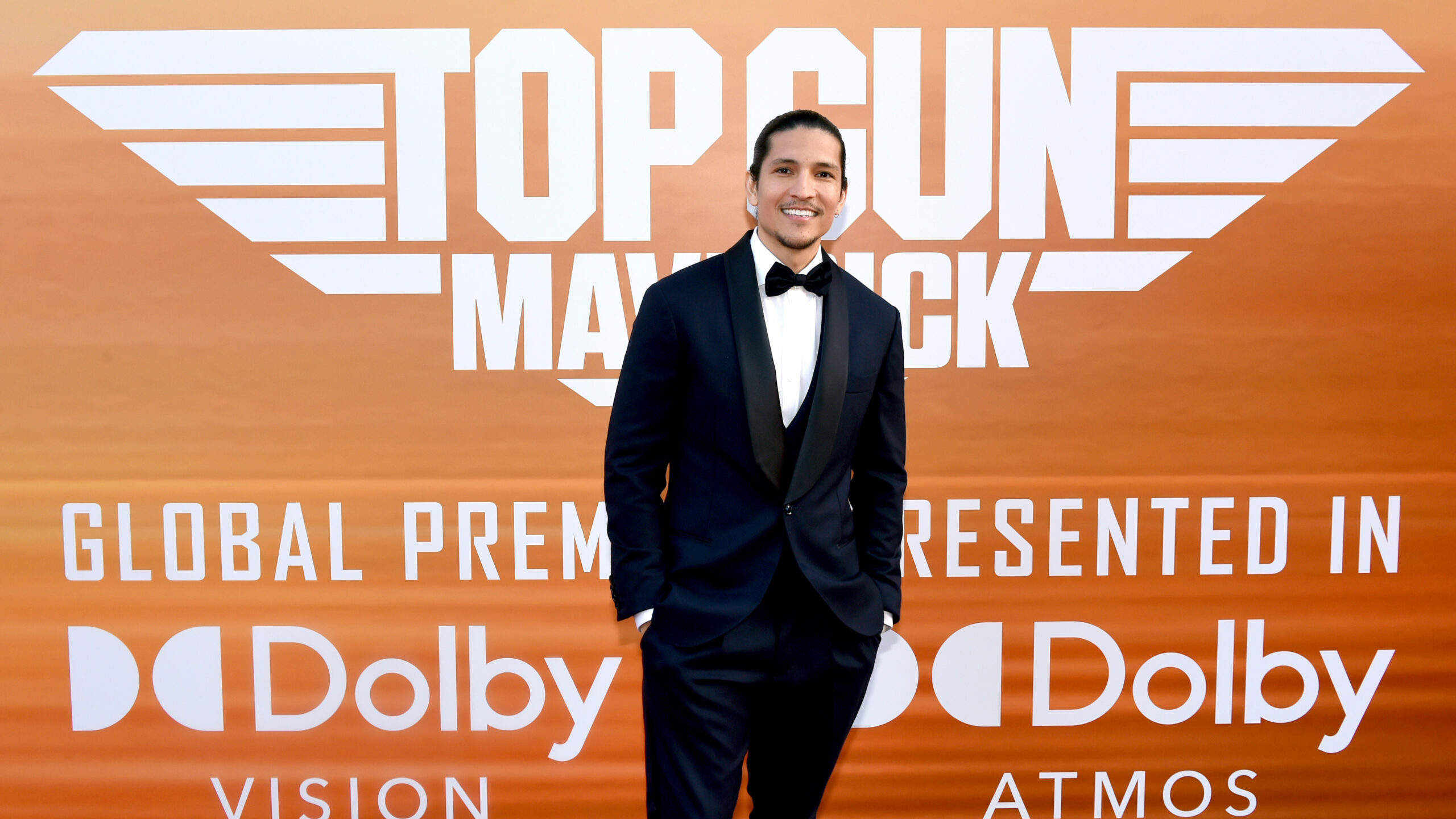 Danny Ramirez is getting honest about an intense fear he had before filming Top Gun: Maverick.

While you might assume that flight isn’t an issue for the stars of a film about aviation, Ramirez was “deathly afraid” of flying before he landed the role — an emotion he tried to ignore until he had no choice but to face it.

“During the Mexico premiere, my mom was like, ‘Weren’t you afraid of flying?’ And so, I started the whole project by being deathly afraid of flying. […] We had to sign the paper, essentially a waiver, saying we weren’t afraid of flying, and obviously, it’s too big of an audition, so I lied. And little did I know, Joe then calls me a week later, he’s like, ‘Hey, by the way, there’s this entire training schedule that you’re part of.’ And I was like, ‘What do you mean?’ And so, we had 40 plus hours of flight time.”

Of course, the camaraderie on set alongside the talented trainers who helped them become Top Gun-ready helped put Ramirez at ease. It also didn’t hurt that Tom Cruise is full of wisdom, and frequently lent a pep talk to anyone who needed one, including Ramirez and Tarzan.

“You guys are the next big stars; you guys have to take this to the next level – it’s this beautiful beautiful speech that he hypes us up with, and I have never felt more inspired in that moment, and then just like that, he pops out of his helmet zips away.”

He laughed and said he wondered if it was real at all for a moment, but it’s undeniably a scene he’ll play out in his head again and again.

You can see Ramirez and Cruise in Top Gun: Maverick in theaters now.