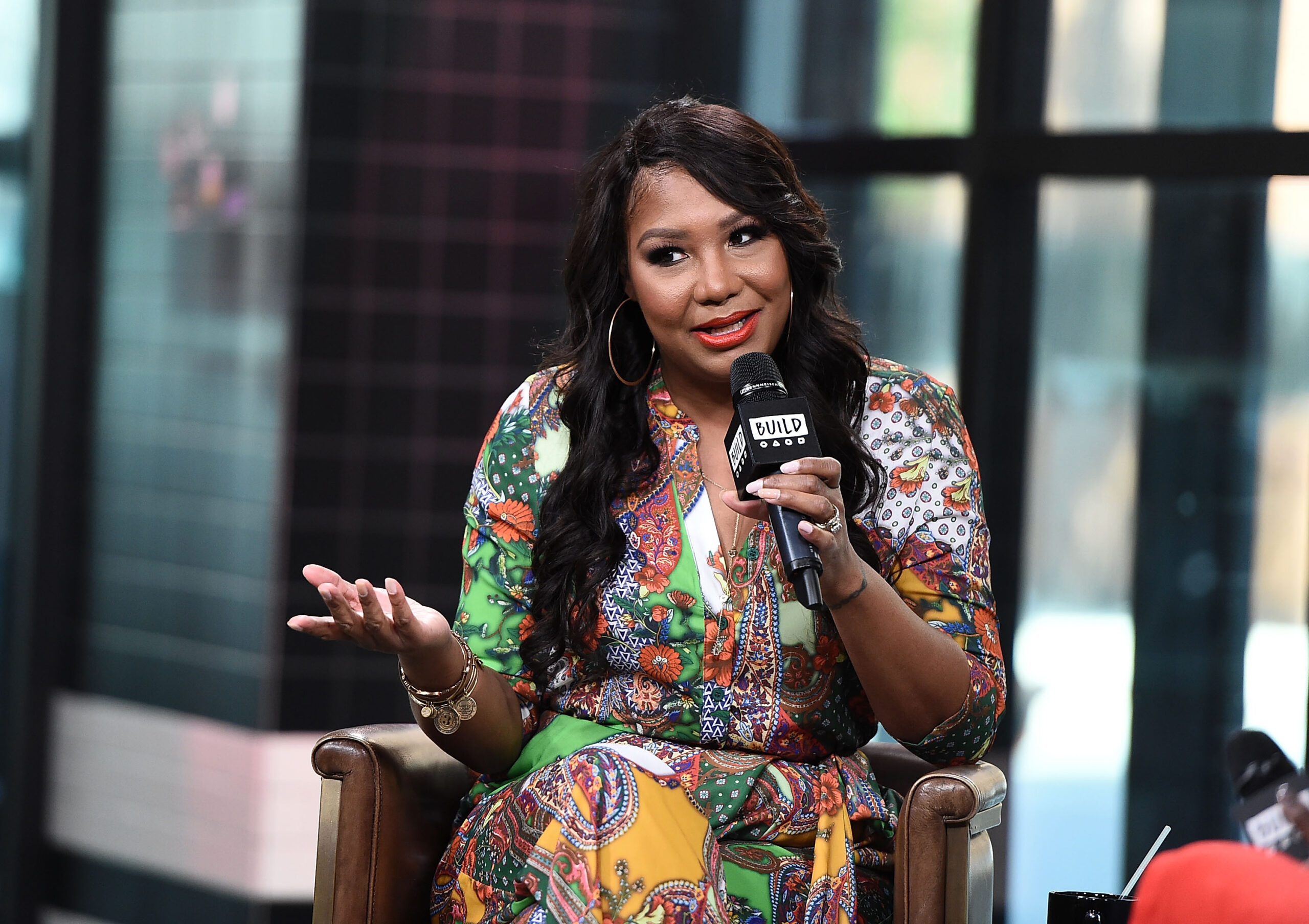 We have come to a time where we must inform the public that after a year of privately undergoing a series of treatment for Oesophageal cancer our beloved Traci Braxton has gone on to glory.

More than just the younger sister of the indefatigable Toni Braxton, Traci Braxton was a larger-than-life media personality in her own right, beginning to host The Traci Braxton Show on BLIS.F.M in 2013. She also released two albums of her own, Crash & Burn and On Earth.

Toni Braxton spoke about her sister’s death on Instagram

The caption reads as follows:

It is with the utmost regret that we inform you of the passing of our sister, Traci. Needless to say, she was a bright light, a wonderful daughter, an amazing sister, a loving mother, wife, grandmother and a respected performer.

We will miss her dearly.Traci passed this morning as the snow was falling, our angel is now a snowflake.

We ask that you respect our privacy as we plan to send her home with love, celebrating her life.

We are family forever.

Traci Braxton is survived by her husband Kevin Surratt and her child.