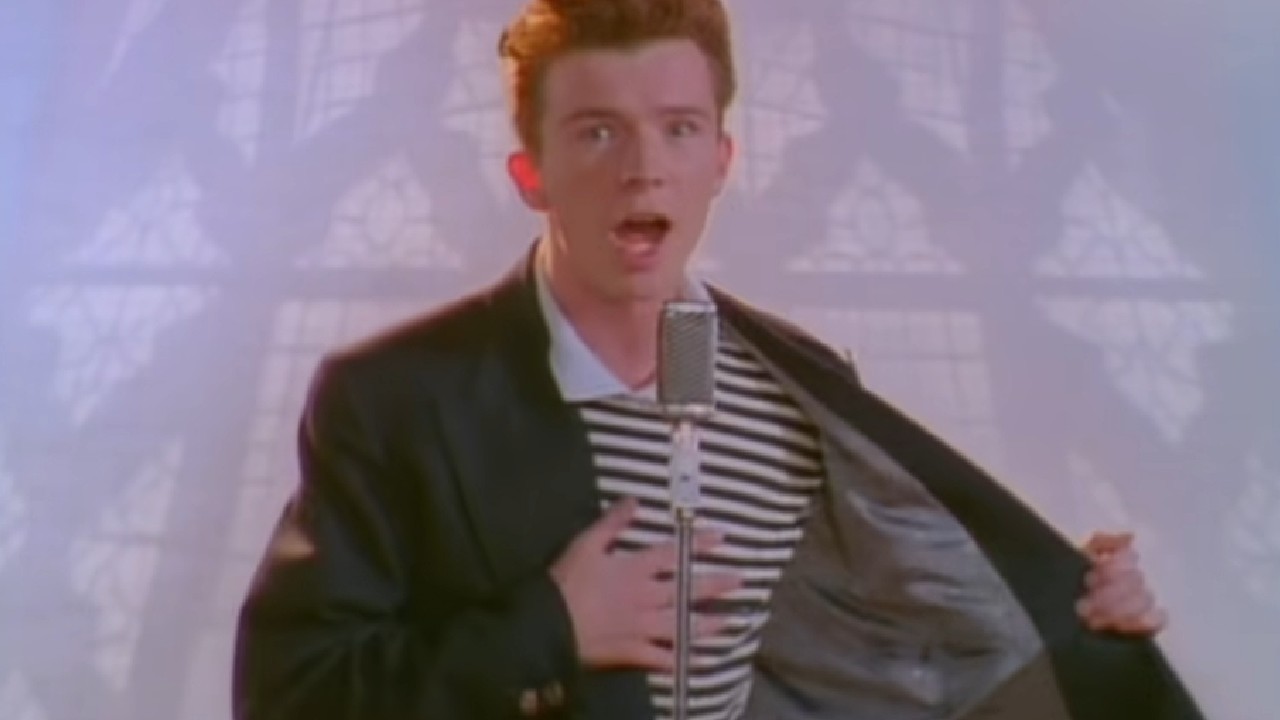 We’re not sure if he’s getting ready to Rickroll us, but “Never Gonna Give You Up” singer Rick Astley is making a mysterious post on Twitter that has people scratching their heads.

“Soon all will become clear…” the English singer-songwriter wrote, alongside a throwback photo of himself that may well be from around the time of his 1987 hit single.

All joking aside, “Never Gonna Give You Up” is undeniably a bop, and was a global smash hit upon its release.

However, the song also has a bit of notoriety associated with it due to the fact that it has become a classic meme — known as Rickrolling — to bait and switch someone into clicking on the link to the music video for the song. Such pranking, along with the song itself simply being a banger, has helped the music video gain over one billion views on YouTube since it was first uploaded in 2009, a milestone that was achieved over the summer last year.

Astley himself has been Rickrolled a number of times, according to Time and Larry King Now.

So adored by the internet, Astley also has the most popular post on Reddit of all time, as of press time. As confirmed in the Time article, an account run by Astley shared a photo of himself in 1989 during his first tour, back stage in Las Vegas.

The photo, which has received 438 thousand upvotes as of press time, features a very fresh-faced-looking Astley riding a bicycle. Astley was also Rickrolled on the post itself when one fan posted a link to what was presented as an old photo of the singer meeting the 12-year-old fan back stage, but the link turned out to be to the infamous music video.

Rather than getting angry at being Rickrolled, the singer actually tipped his hat to the fan, saying, “I salute you!”

On the heels of Astley’s most recent studio album, 2018’s Beautiful Life, as well as a greatest hits record, 2019’s The Best of Me, the singer-songwriter is slated as part of a line-up for The Mix Tape Tour, featuring fellow ’80s icons New Kids On The Block, Salt-N-Pepa, and En Vogue, Live Nation announced last year. The U.S. summer concert tour begins in May, according to Astley’s website.