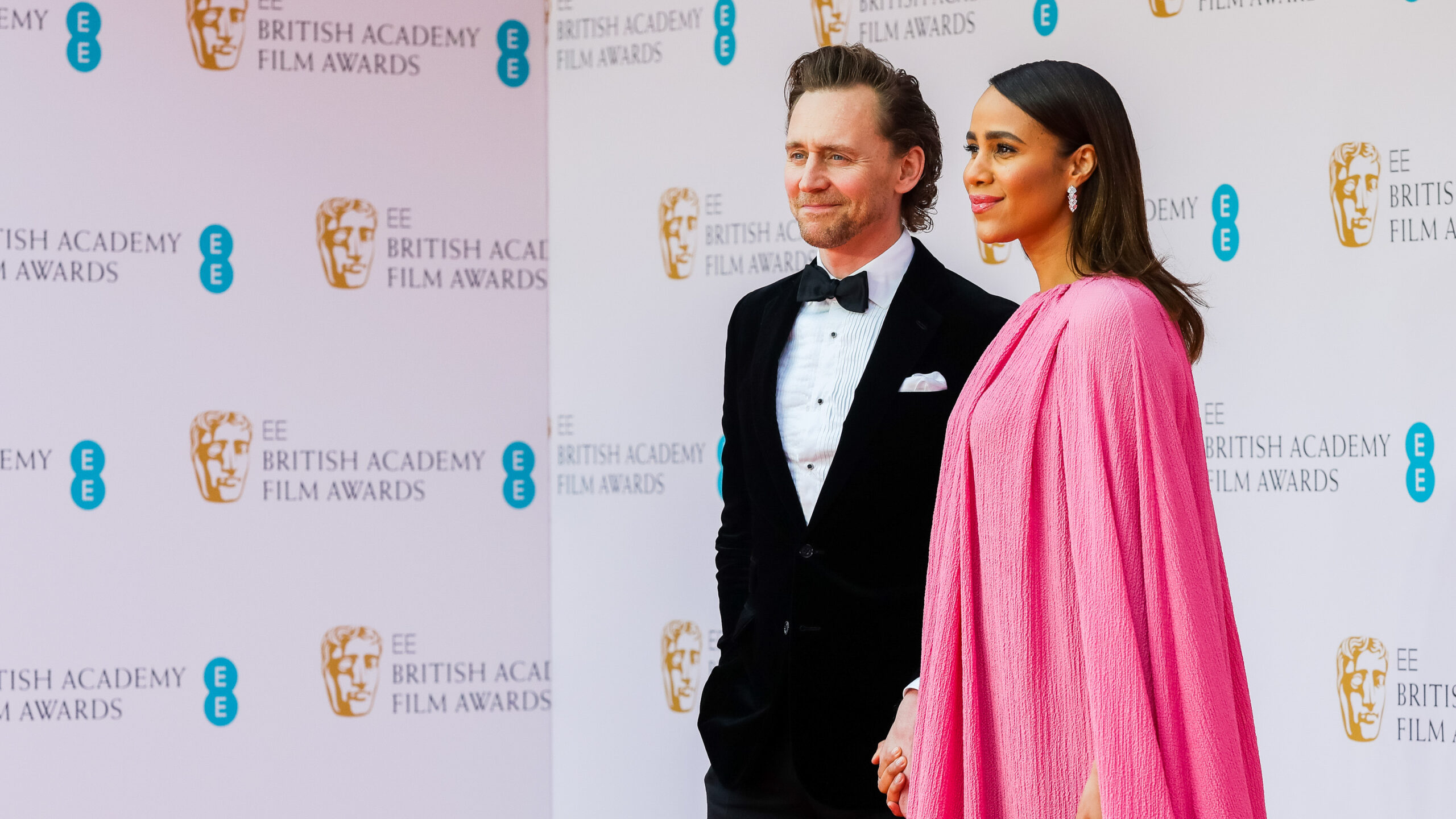 It looks like the god of mischief is about to settle down and become a husband to a fellow Marvel villain, as Tom Hiddleston is apparently engaged to Zawe Ashton.

According to Entertainment Online, the British couple, and former co-stars will be tying the knot, after Ashton was seen sporting an engagement ring at the just-concluded BAFTAs ceremony in London. The couple stunned on the red carpet, with Hiddleston wearing a black tuxedo and Ashton, a blush pink gown and a black clutch purse.  Her diamond was no doubt the perfect accessory for the event.

Naturally, Twitter is going wild with the news. Fans of the couple have celebrated their appearance on the red carpet with congratulatory tweets and even some hilarious jealous messages.

The couple met on the set of the play Betrayal in 2019. It premiered in London’s West End, and dating rumors subsequently began after they worked on the production.

While Hiddleston is synonymous to many MCU fans as Loki, in the Thor and Avengers films, Ashton will be joining the universe in the upcoming film, The Marvels, in a villainous role. She is also an accomplished playwright and director, and is a fellow at the prestigious Royal Society of Literature.