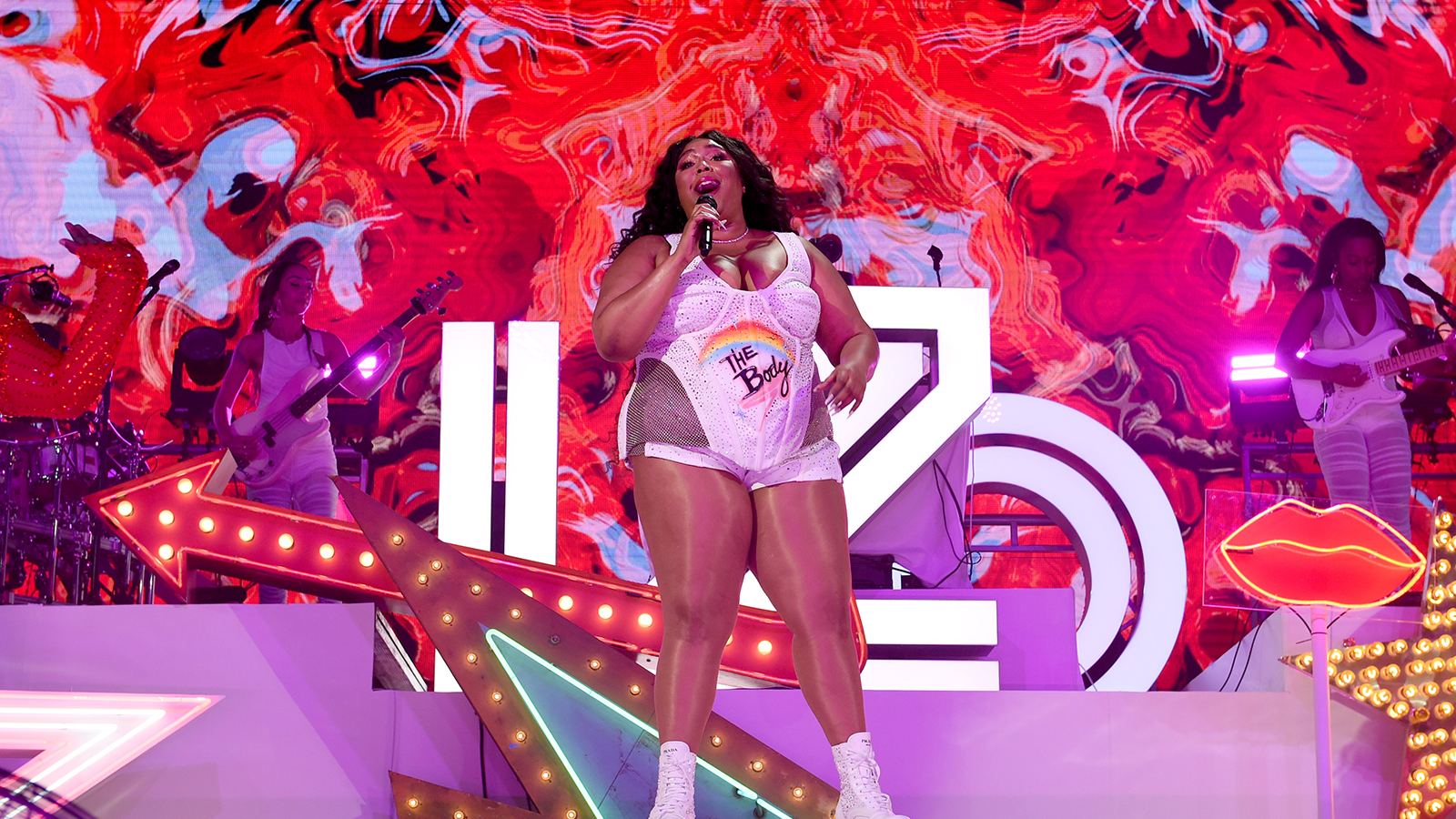 Lizzo undeniably feels “Good as Hell” as she checks her nails and struts through one of the most exciting weeks of her life. From the reveal of her new shapewear line, YITTY, to performing as the host and the musical guest on this week’s Saturday Night Live, to releasing her new single, “About Damn Time” — the superstar is on top of the world.

In a sneak peek at the video for “About Damn Time,” Lizzo sits in a support group for the “stressed and sexy” before being asked to read a poem aloud. While nerves get to her at first, the entire video sees Lizzo grow and find confidence as the song hits its crescendo.

The big release of the song and video just took place moments ago, and fans are already in love with “About Damn Time.” With another anthem of power and prestige, Lizzo reminds us that we’re all that and a bag of chips — we’ve just got to embrace it. Here’s what fans are saying about the fun and flirty premiere.

Quite frankly, the song is a total banger.

Lizzo is the queen, the woman — she is mother.

This fan said it was about damn time Lizzo released new music — and we can all agree.

Many Lizzo fans look to the artist for inspiration, and she always delivers.

Lizzo herself said the song was a gift for those who had been feeling stressed — and also feeling sexy.

Fans are already putting the song on repeat and learning all the words — and that dance number.

Let’s call it what it is!

Lizzo is set to drop her upcoming album on July 15, so fans will keep this one on a loop until then.

Here’s to “About Damn Time” — your official soon-to-be summer favorite.