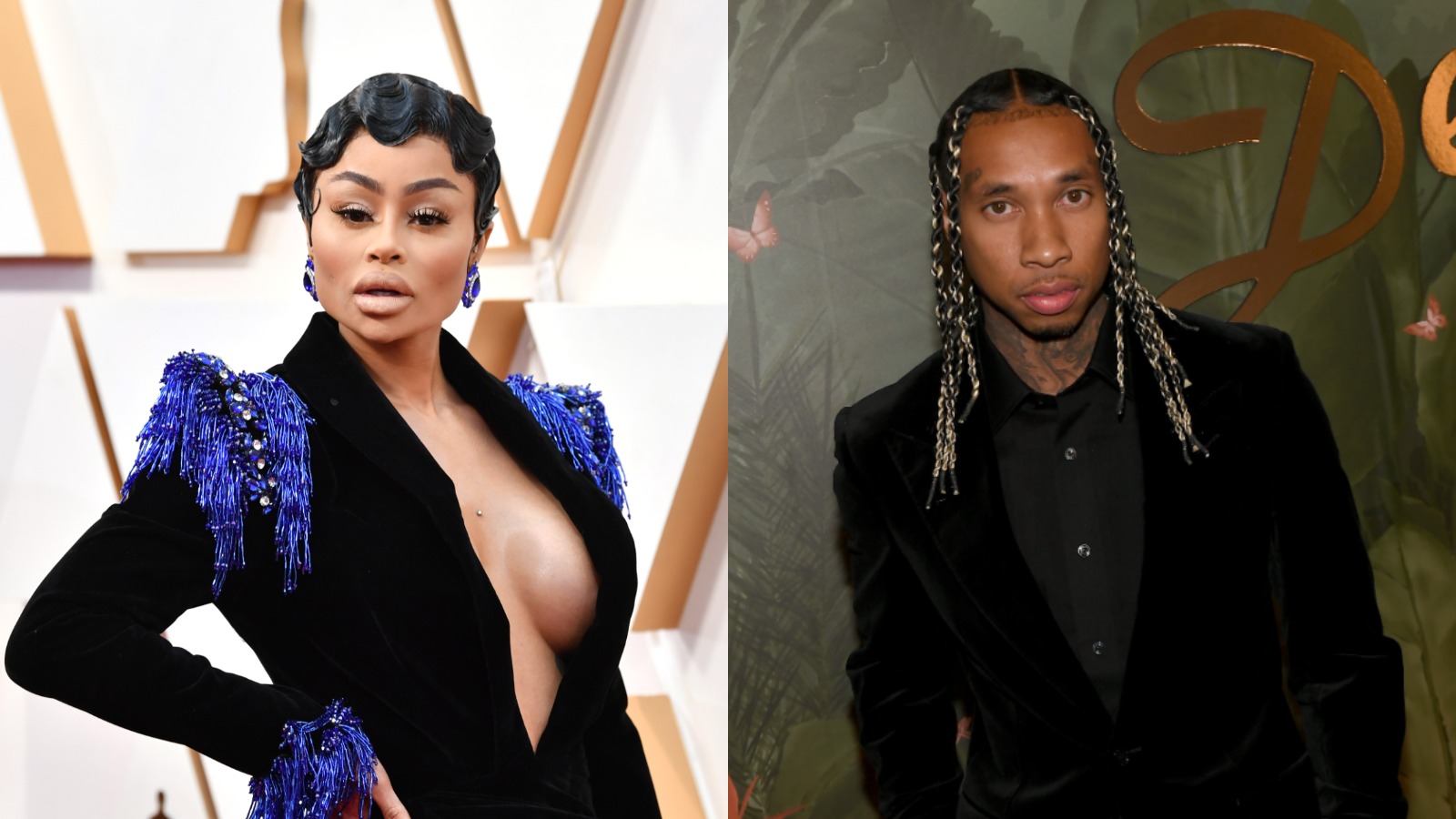 Reality TV star and influencer Blac Chyna took to social media to claim she has a lack of financial support from her children’s fathers, including Tyga, and now the rapper has responded.

Taking to Twitter earlier this week, Chyna — real name Angela White — claimed that she had to give up three of her cars because of “no support” from her children’s fathers.

“Yesterday I had to give up 3 of my cars,” she tweeted. “My reasons… morals, beliefs, being a single mother, no support I’m a MAMA.”

She followed that up by reiterating that she is receiving “no support”, though she is “practicing gratitude.”

However, Tyga, and another of Chyna’s exes, Rob Kardashian, have weighed in on the claims. In case you were wondering, Tyga is the father of 9-year-old King Cairo and Kardashian is the father of 5-year-old Dream. Tyga didn’t wait for Chyna to clarify her posts and went straight to the comment section to respond.

“I pay 40k a year for my son school & he lives w me mon- sat. Why would I pay child support lol,” the rapper said on Instagram.

This follows a similar assertion made by Kardashian, who claims to pay $37,000 a year for Dream’s schooling, along with all medical expenses and extra-curricular activities.

“I pay 37k a year for my daughter’s school. I handle every single medical expense. I pay for all her extracurricular activities. I have my daughter from Tuesday-Saturday. Why would i pay child support lol.”

Tyga then responded to Kardashian, saying “How u pay 3k less. Let me know the plug.”

Despite this back and forth, Chyna recently told US Weekly that she was really grateful to both fathers.

“I’m definitely grateful for both my baby fathers and whatnot. They do give me that break so I can rejuvenate myself as a woman and just get back focus. Or, if I have to do something, it just gives me that leeway. So, that’s, I think, key.”

Chyna has yet to publicly respond to Tyga and Kardashian’s comments.