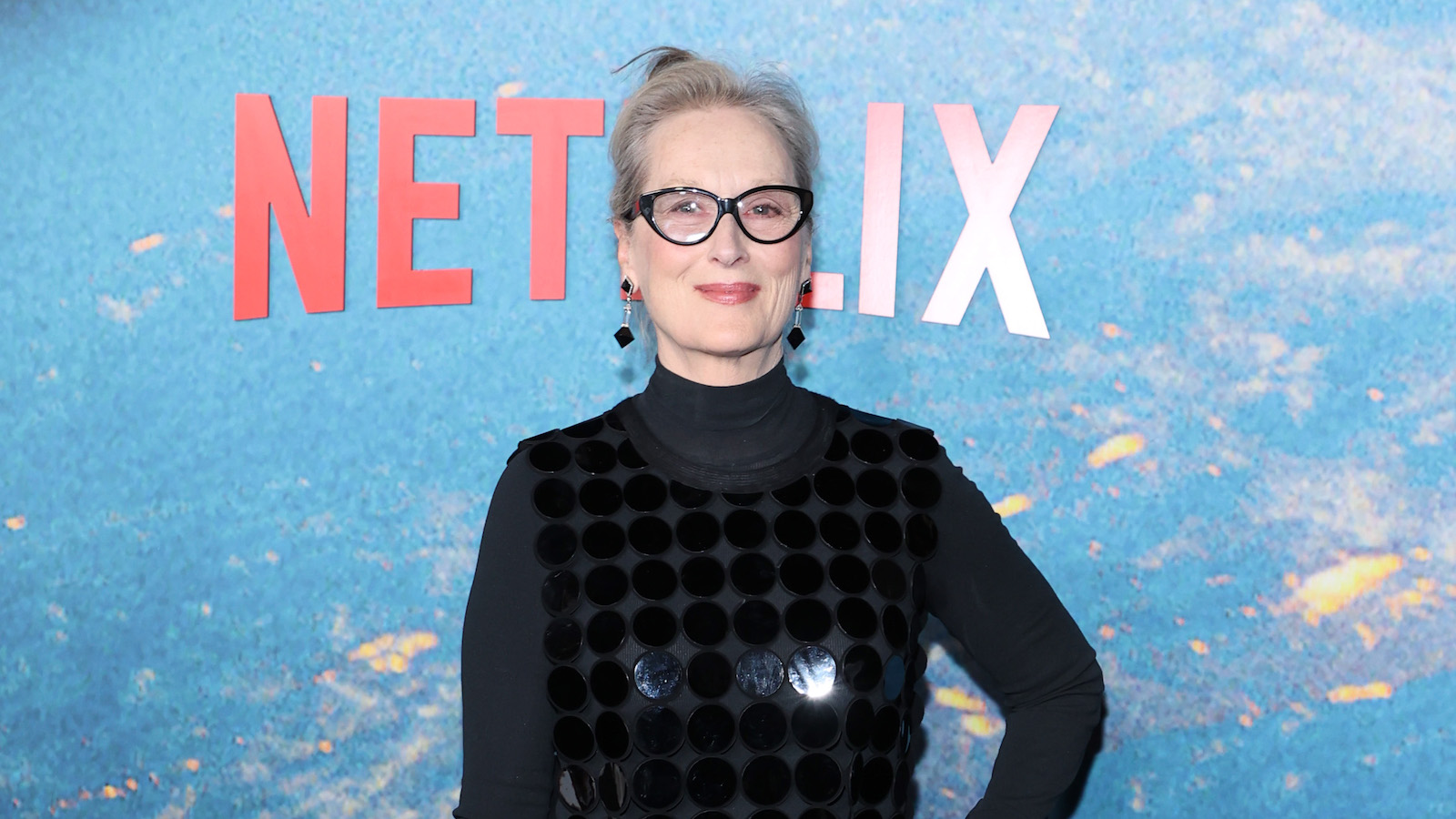 Nicolas Cage’s The Unbearable Weight of Massive Talent is now out, has been a hit with critics, and has co-writer Kevin Etten looking at others for similar work. If he could have his way, he would cast Meryl Streep as Meryl Streep.

“We have definitely explored it. It’s impossible not to when you start going through the names and the possibilities. Somebody just threw out Meryl Streep to do a movie where Meryl Streep plays Meryl Streep, which is the best idea I’ve heard in a while because I’m curious.”

Etten shared his ambition with Screen Rant alongside the film’s co-writer and director Tom Gormican today. The pair joked they would call a series of films in this style “The Unbear-averse,” and Streep has played on meta playgrounds before. She and Cage both appeared in 2002’s Adaptation, which was about the screenwriter/director Charlie Kaufman’s difficulty adapting Susan Orlean’s non-fiction book, The Orchid Thief. Cage plays twins, one of whom is tasked with adapting the book, and Streep plays Orlean, and the trio ends up in a high-stakes adventure, much like Cage’s recent offering.

Nothing is official for now, so fans of The Unbearable Weight can enjoy other meta looks at the industry in Entourage and The Larry Sanders Show. Or Streep or another actor could indicate they want to take a look at themselves and all they’ve done in a way that celebrates it while at the same time taking audiences along for an amusing movie moment.