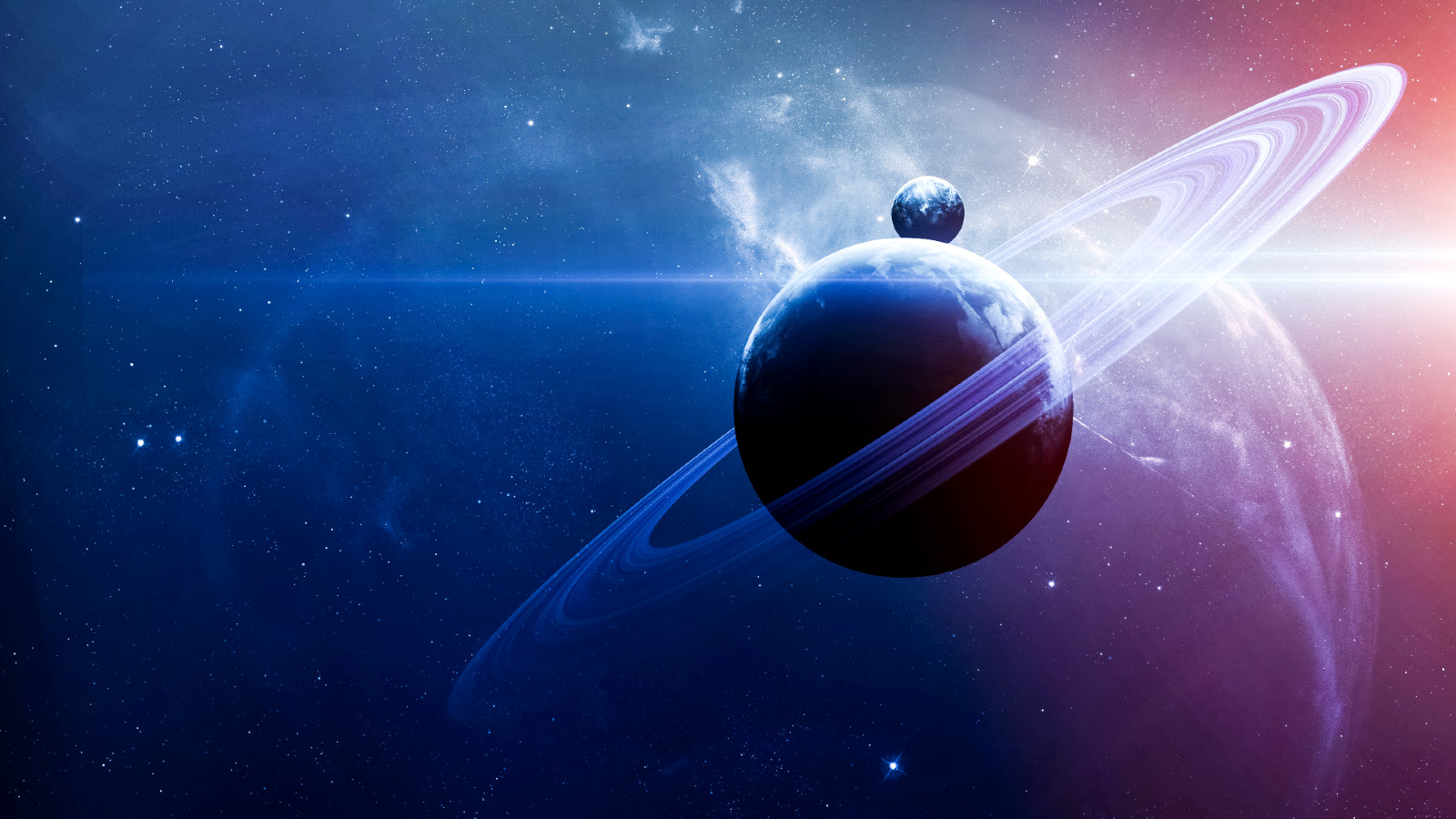 A massive, once-in-a-decade report published by the National Academies of Sciences, Engineering, and Medicine on Tuesday, in an effort with planetary scientists from across the United States, is recommending that NASA probe the planet Uranus.

As Axios points out, while findings from the collective are not binding, they are influential in guiding federal funding for future space missions. If the initiative gets cleared and engineers start working within the next year, we could see the probing of Uranus as soon as the early 2030s.

The specific plans outlined in the report are calling for NASA to create the Uranus Orbiter and Probe or “UOP,” which is incidentally the sound one makes when Uranus is getting probed. A spacecraft would be sent to orbit around the planet, which would, in turn, be equipped with a probe that would plunge into the planet’s atmosphere.

Prior to the report’s findings, NASA’s Voyager 2 mission was the first and only spacecraft to come within 50,700 miles of the planet’s orbit, in 1986. The mission discovered new moons and rings around the planet, but didn’t stay long enough to probe Uranus.

No, we’re not going to stop saying “probe Uranus.” And neither is the rest of the internet, which immediately delighted at the news of a recommended probing of Uranus.

“This is the correct take,” added another user. “It’s important to probe Uranus at least once a year to make sure your prostate is OK.”

Self-described “planetary evangelist” Paul Byrne suggested that it’s imperative that we lean into the jokes now, so that we’ll have it out of our system by the time the probe plunges … deep … into Uranus. Hmm… nice try, Paul, but unlikely!

The Verge space reporter Loren Grush said to laugh about it all you want. But, she added, “a mission to Uranus is considered the highest priority program the planetary science community wants to see happen over the next decade.”

We see nothing wrong here; this is fantastic news for both the space community and lovers of childish jokes. That’s what you call a win-win scenario.