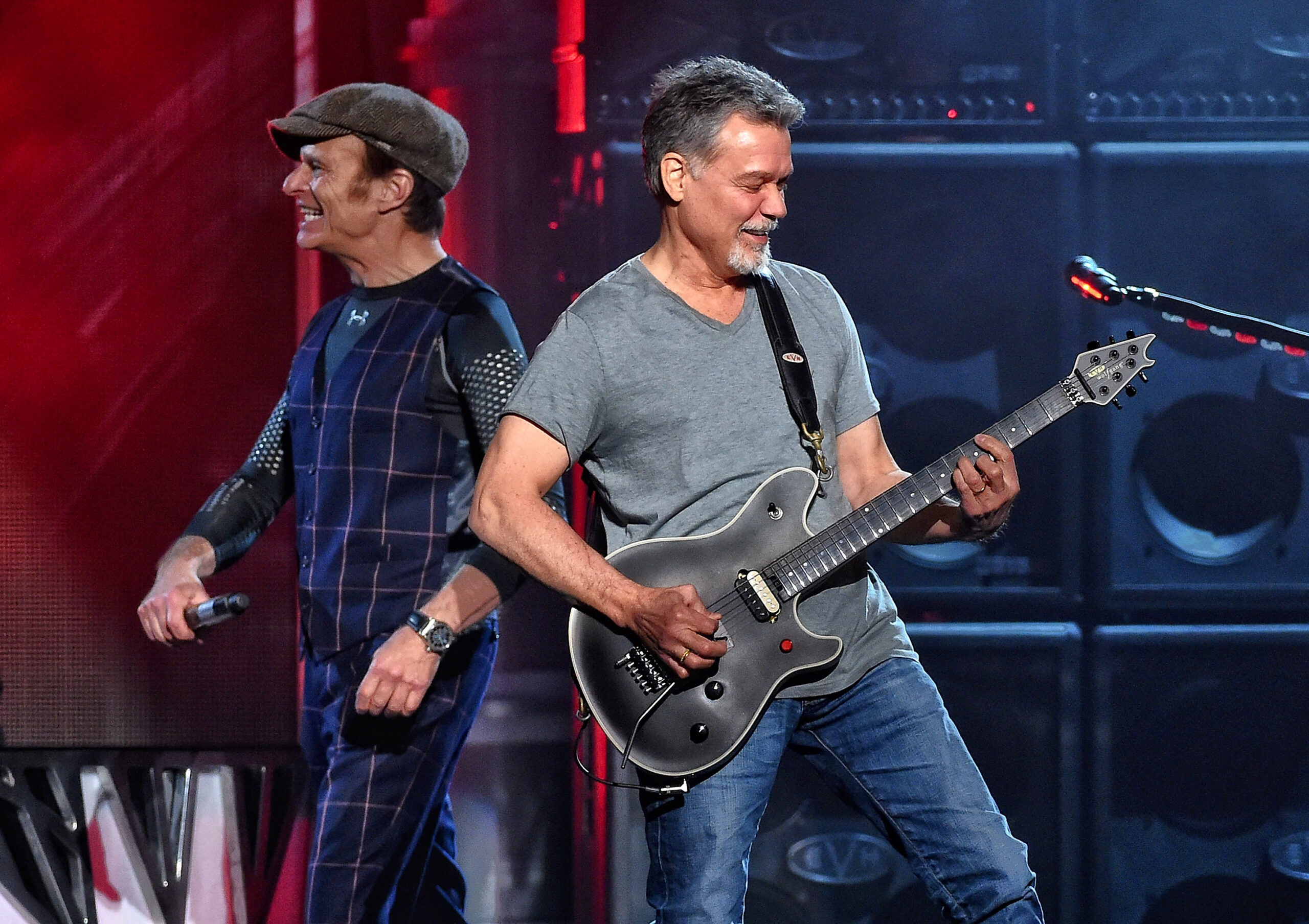 Actress Valerie Bertinelli has a new memoir coming out this month, Enough Already: Learning to Love the Way I Am Today, that delves into her decade-spanning, sometimes tumultuous relationship with her ex-husband, Eddie Van Halen, who she still believes was her “soulmate.”

Van Halen and Bertinelli were wed in California on April 11, 1981, just eight months after meeting at a Van Halen concert in Shreveport, Louisiana. Bertinelli, who was starring on the hit sitcom One Day at a Time when the two met, writes that the couple was “portrayed as a mismatch,” in excerpts of her memoir published by People on Wednesday. “The bad boy rock star and America’s sweetheart but privately, Ed wasn’t the person people thought he was and neither was I.”

The two were together until their 2001 separation and were later divorced in 2007, after which they both got remarried — Van Halen to his band’s former publicist, Janie Liszewski; and Bertinelli, to financial planner Tom Vitale. They had one son, Wolfgang Van Halen, who was born March 16, 1991.

Yet, even in the nearly 20 years that followed until Van Halen’s death, the two remained closer than ever. “I loved Ed more than I know how to explain,” recalled Bertinelli. “I loved his soul.”

When Van Halen passed away on October 6, 2020, following a long battle with throat cancer, both Wolfgang and Bertinelli were at his side, along with Liszewski, and his brother, Alex Van Halen. Bertinelli revealed what was said between the two of them in her ex-husband’s final moments.

However, she admits that “the complexity and depth of their relationship” may be difficult for some people to understand, especially since they were both married to other people at the time. (Bertinelli later filed for legal separation from Vitale in November 2021, citing irreconcilable differences.)

“I can’t explain the feelings Ed and I had for each other,” she concedes. “Who really knows had he not died. I doubt it. I loved him more than I know how to explain, and there’s nothing sexual about it. It was more than that. And Ed and I understood that.”

“There is no greater love than what we had between the two of us and with that, we made this beautiful son,” she added.