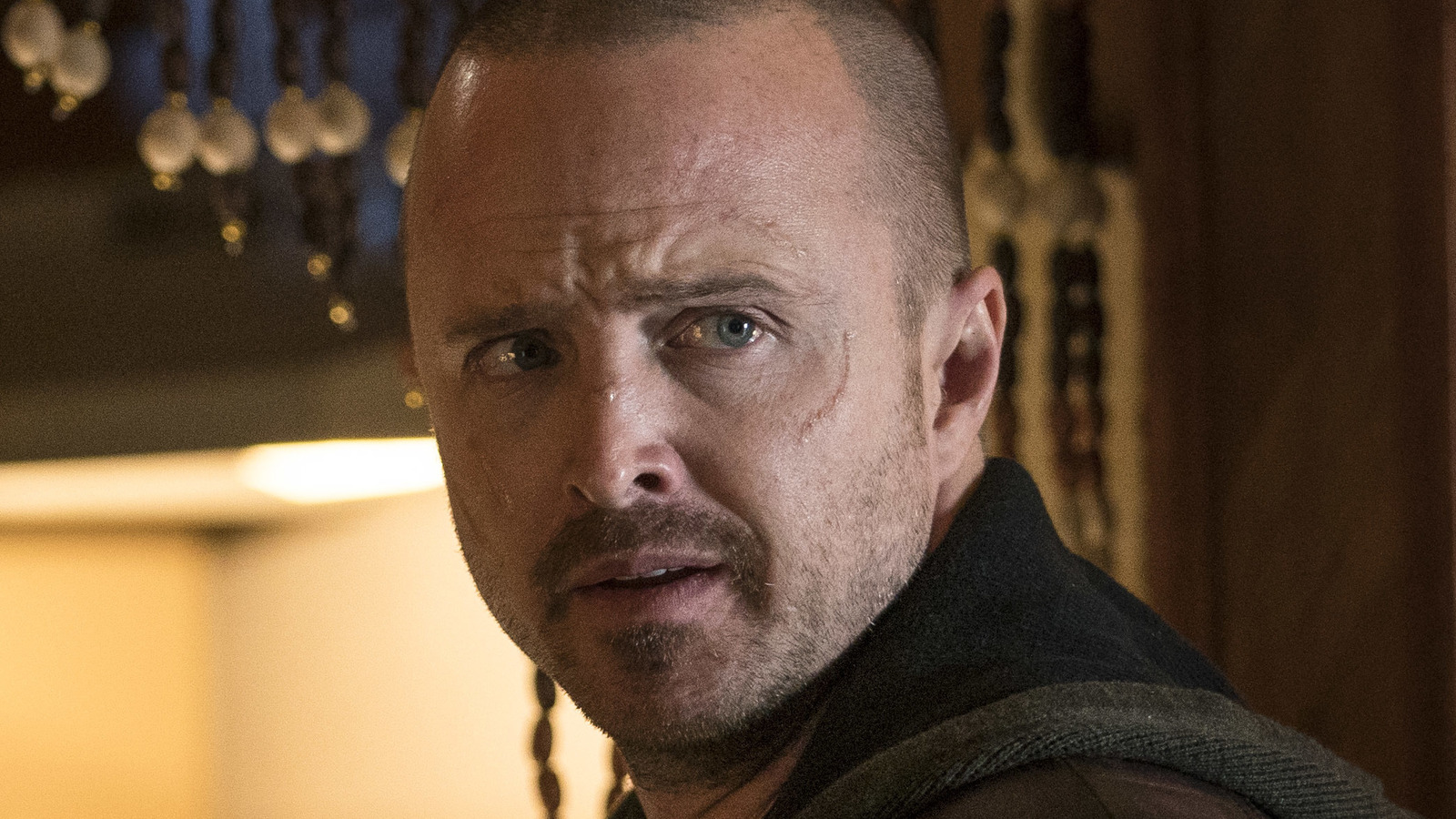 In a world of never-ending crossovers, a recent viral tweet has folks imagining a crossover between Breaking Bad, the award-winning series about a high school chemistry teacher who resorts to cooking crystal meth to support his family, and High School Musical, a story about basketball player Troy Bolton and shy transfer student Gabriella Montez performing in a musical together at their high school.

The aforementioned tweet created an unexpected buzz as the user hinted that Breaking Bad’s Jesse Pinkman and High School Musical’s Troy Bolton quite possibly could have attended the same high school in Albuquerque. After all, the first season of the acclaimed television series and the popular film premiered only a year apart. And yes, just to be clear, that means Walter White was cooking up his signature “Blue Sky” methamphetamine while Troy Bolton was down the street in math class. Wild.

“High school musical 2 came out in 2007 and breaking bad came out in 2008 and they are both set in albuquerque new mexico. which means canonically troy bolton and jesse pinkman could’ve been in school together,” Twitter user @holy_schnitt joked.

While El Camino: A Breaking Bad Movie did end on a high note with Jesse Pinkman driving off to begin a new life, the possibility of these two characters ever meeting is slim to none. Even if witnessing Jesse Pinkman and Troy Bolton performing an unorthodox rendition of “Bop to the Top” together does sound promising, it’s better off left to Troy and the rest of the Wildcats gang.