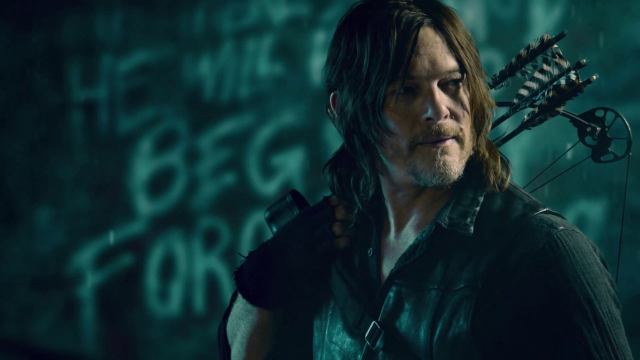 As fans prepare for AMC’s The Walking Dead to air its final episodes, the series is preparing to take on San Diego Comic-Con for the last time — sort of.

The Walking Dead has been a staple of the comic con since its first appearance in 2010 with an exciting cast and crew that had no idea what was happening around them. It’s not that they weren’t aware of the magnitude of entertainment, fandom, and conventions — but it was just the beginning of the series. Everything was new, exciting, and mesmerizing, but it had yet to become the pop culture sensation it is now.

While SDCC draws in fans of all genres, it has been primarily dominated by The Walking Dead over the last 11 years, and with a final sign-off from TWD, as it is now, it makes sense that the series’ 12th appearance is going to be a big one.

In addition to the announcement that The Walking Dead is saying its big goodbye to Hall H, the guests who are slated to make an appearance were also announced. Among them are Norman Reedus, Khary Payton, Melissa McBride, Seth Gilliam, Cailey Fleming, and of course, Greg Nicotero.

Fans noted that Jeffrey Dean Morgan wasn’t announced as a guest to SDCC, and this one indicated that it’s likely due to Negan living on in the new series Isle of the Dead, a The Walking Dead spinoff. Morgan himself responded with two simple but impactful words.

The Walking Dead will invade SDCC for the final time on July 22, and with a series of spinoffs in the works, we’re crossing our fingers that we’ll get more content at future conventions. It’s never the right time to say goodbye, but what a ride it’s been!