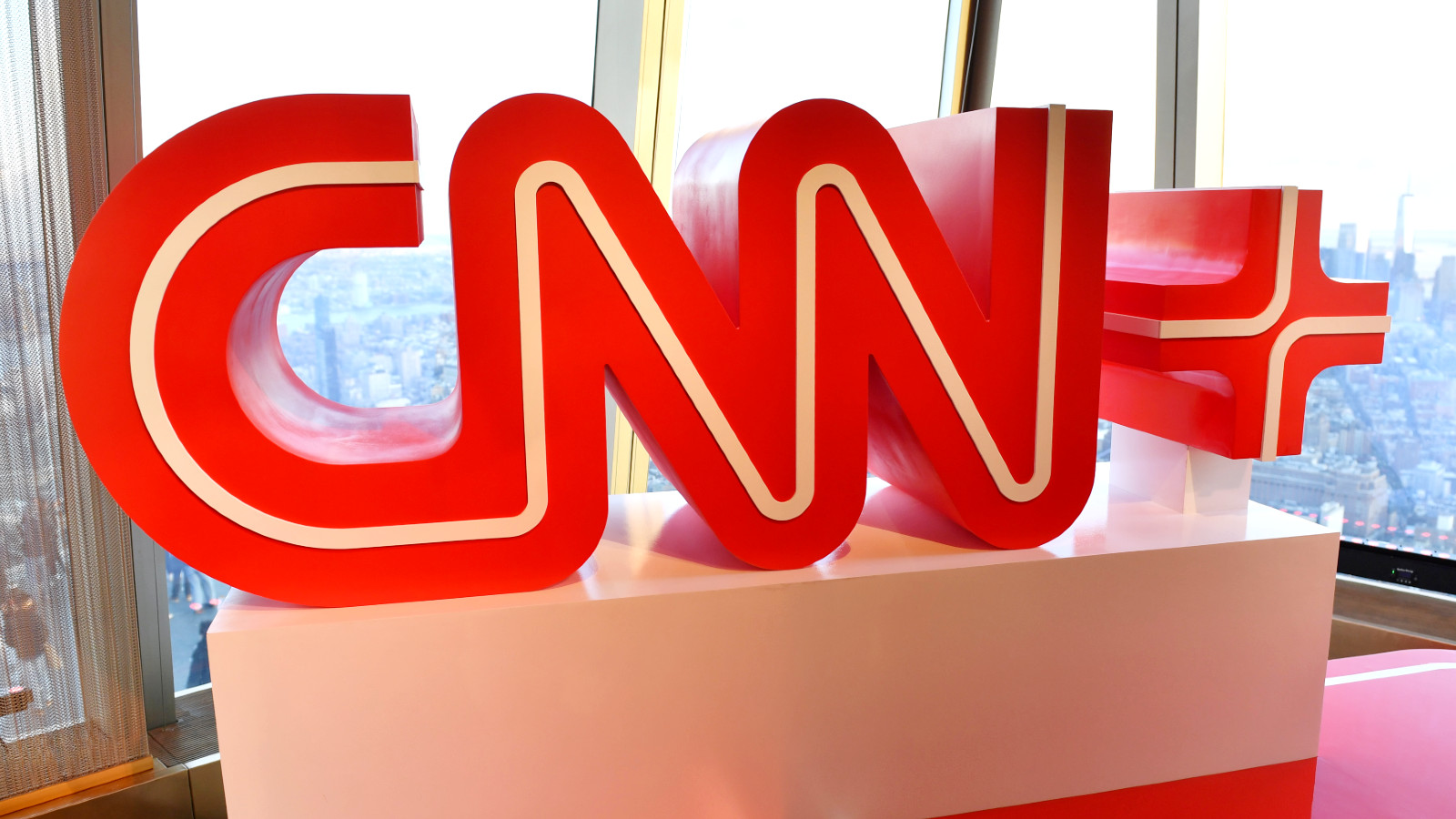 The newly-formed Warner Bros. Discovery announced Thursday that it is pulling the plug on CNN Plus on April 30, less than one month after the streaming platform launched on March 29, 2022.

CNN executives were said to have been pleased with the progress the new platform was making, with an estimated 100,000 to 150,000 subscribers signing up in the first few weeks alone. According to Variety, however, New Warner Bros. Discovery CEO David Zaslav, who was the head of Discovery Inc. until the merger, was reportedly not on board with CNN Plus from the get-go — a decision that was made by former WarnerMedia CEO Jason Kilar.

Zaslav has been clear about his goal to combine all of the company’s streaming-video assets, including Discovery+ and HBO Max into a single platform. And between the scripted storytelling fare of HBO Max and unscripted documentary-style Discovery content, the opinion-based programming of CNN Plus apparently just didn’t fit in with the overall brand.

“This decision is in line with WBD’s broader direct-to-consumer strategy,” Chris Licht, the incoming CEO of CNN, said in a statement. “In a complex streaming market, consumers want simplicity and an all-in service, which provides a better experience and more value than stand-alone offerings.”

It’s presently unclear what the company will plan to do with some of its new big-name hires, which includes Chris Wallace, who left Fox News for the opportunity, as well as NPR veteran Audie Cornish and former NBC News correspondent Kasie Hunt. A source claims that some of the talent deals had contingencies in place to contribute to CNN’s broader array of properties.

Employees of CNN Plus will continue to be paid for the next 90 days and be given opportunities to explore other positions within the company. But even so, dozens of new staffers could still lose their jobs.

“It is not your fault that you had the rug pulled out from underneath you,” Licht told employees in a meeting to break the news, emphasizing that quality was not the issue.