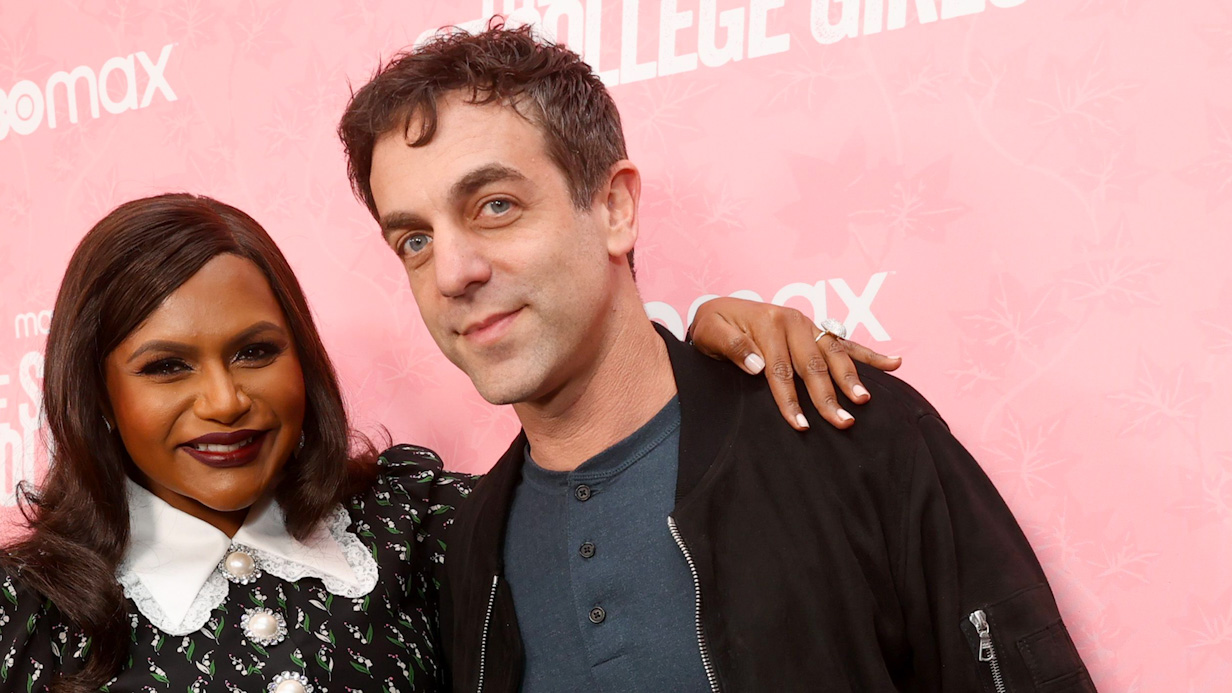 It’s departures across the board for upcoming crime comedy flick Vengeance, with directorial debutant B.J. Novak donning the director’s chair alongside his actor’s shoes, and production company Blumhouse leaning into their comedic side more than we’re used to seeing. Both of these ventures certainly seem to check out as far as the trailer goes.

Novak stars as New York-based radio host Ben Manalowitz, who finds himself in Texas for the funeral of a woman he once shared many an intimate evening with. When he’s roped into an investigation surrounding the possible murder of the woman, Manalowitz puts his repertoire to good use by starting a conspiracy theory podcast so that listeners can avoid the pain of truth for a bit longer. The woman’s death, however, might not be as unlikely a possibility as he once assumed. Also starring is Issa Rae, Ashton Kutcher, Boyd Holbrook, J. Smith-Cameron, and Dove Cameron.

The trailer is packed to the brim with gags, nonsense, and second-hand embarrassment, teeing up Vengeance as one of the funniest films ever put out by Blumhouse, largely known for producing works in the horror genre, such as Jordan Peele’s Get Out and Us, Universal’s The Invisible Man, and 2018’s Halloween. Novak is much more familiar with the comedy scene, having portrayed Ryan Howard in the celebrated sitcom The Office. His film credits include Quentin Tarantino’s Inglorious Basterds, and the Andrew Garfield-led The Amazing Spider-Man 2.

Vengeance will release in theatres across the United States on July 29 later this year.