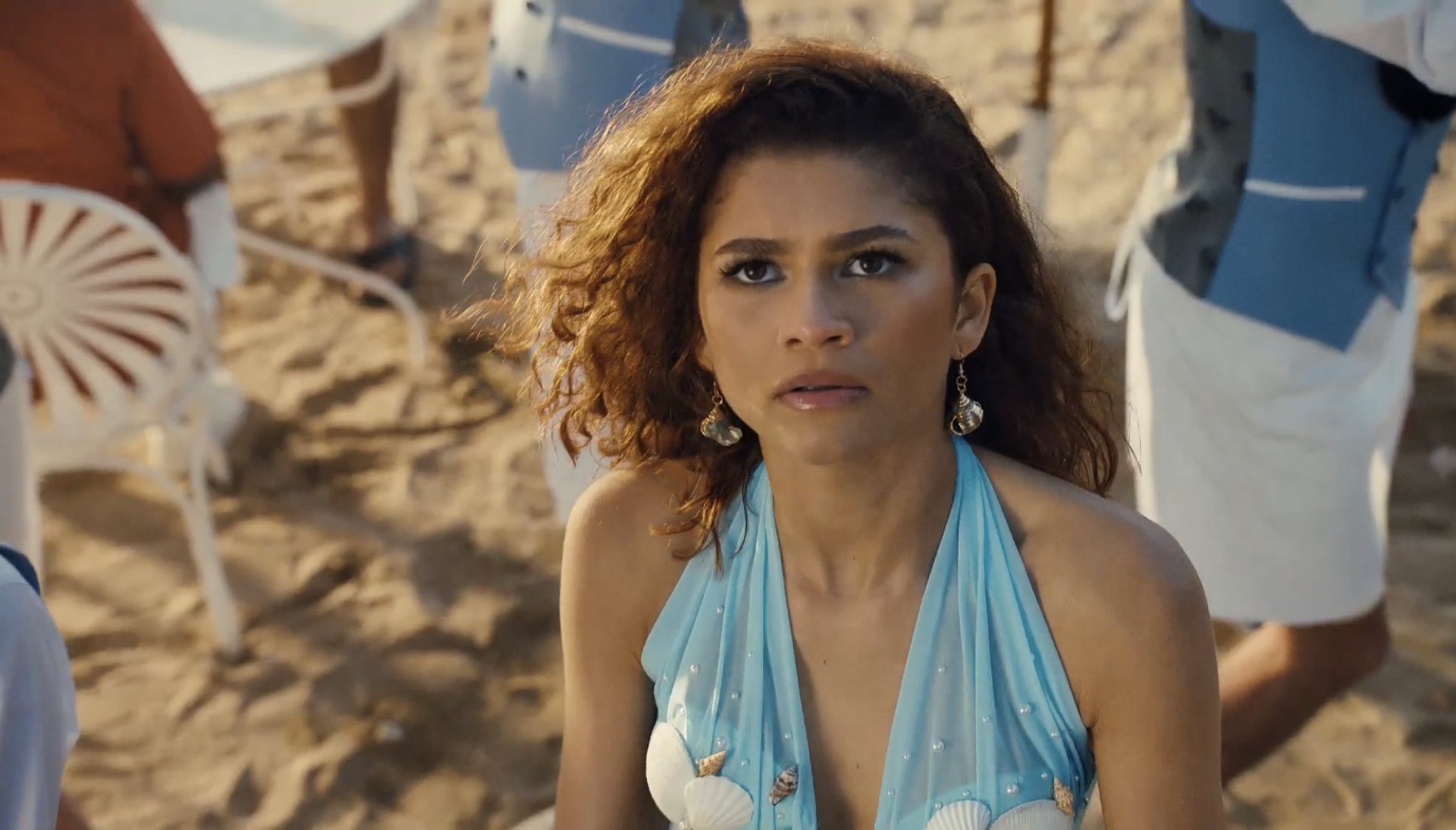 Zendaya is already a sensation in Hollywood. But a recent Super Bowl ad, which was shared on Twitter by DiscussingFilm, shows her as a seashell sensation by the seashore for sure.

Although it wasn’t kept in reserve for the Super Bowl, this Super Bowl ad featuring Zendaya will appear during the broadcast. The spot was directed by Edgar Wright, who also directed Shaun of the Dead, Scott Pilgrim vs. the World, and the upcoming movie, The Running Man, which is based on Stephen King’s novel.

In the ad, Zendaya plays the titular Sally from the classic rhyme and tongue twister, “Sally She Sells Seashells.” The commercial starts with Zendaya-as-Sally, sitting by said seashore with said seashells.

“Sally sold seashells by the seashore,” begins the narrator, later revealed to be Andre Benjamin. “But her seashells didn’t sell so well.”

“So, Sally set up a seashell store on Squarespace and soon her seashells started selling. Suddenly, Sally was a seashell sensation. So, she also sold swanky seashell accessories, shiny seashell sequin skirts, and sarongs.”

Zendaya then holds up a platter of shellfish. “Exceptionally savory seaside snacks,” the narrator intones.

A seagull is quick to snag a piece, causing Sally to give us her second line, “Seriously?”

“Even seaside excursions of the seashore,” the narrator says. “To sum it up, Sally’s seashells were so successful, she sailed into the setting sun as a seashell celebrity.”

Squarespace knew what they were doing when they hired Zendaya and Edgar Wright. The two seem to work well together and turned out quite an entertaining spot.