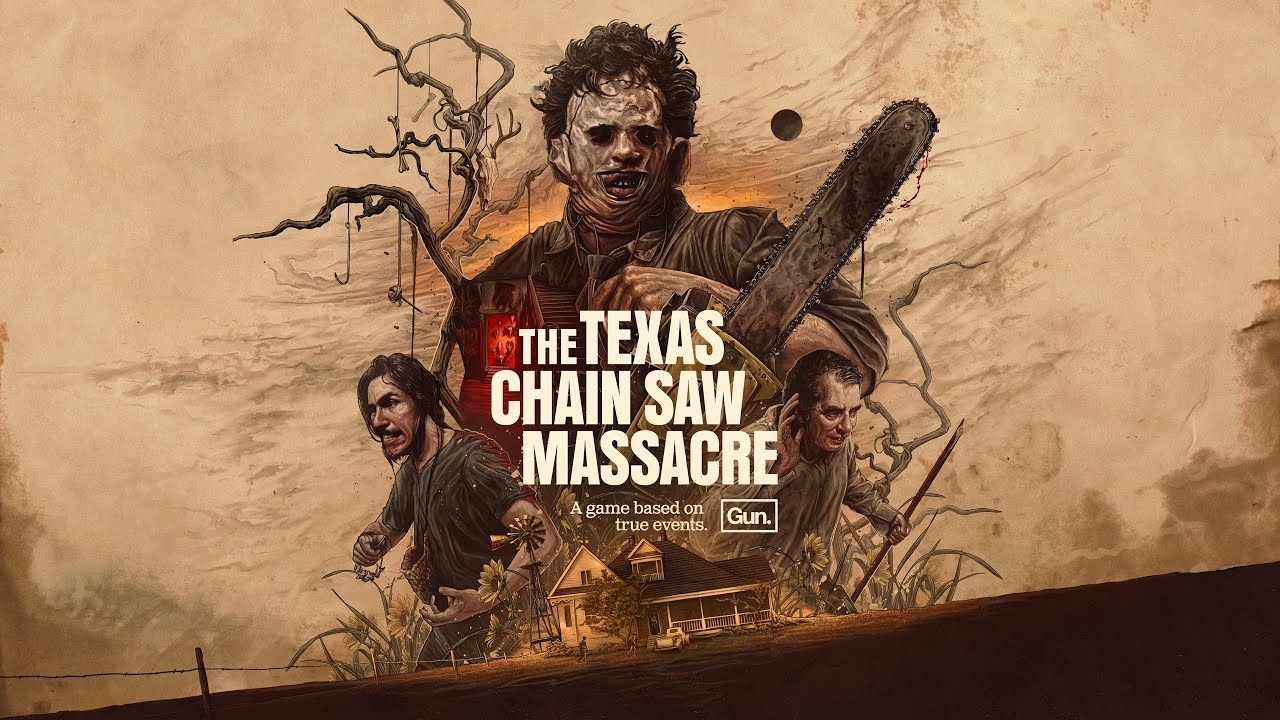 Concept design studio and video game publisher Gun Interactive — known for Friday the 13th: The Game — have done it again. Last year, the lawsuit concerning claims for copyright reversion made by Victor Miller, the screenwriter of Friday the 13th, saw him seeking the reversion to the rights in the screenplay. Due to the uncertainty surrounding legalities, developers Gun Interactive were prohibited from unveiling any new content for the 2017 survival slasher game. Even though the lawsuit was settled and Victor Miller won custody of the Friday the 13th rights, Gun Interactive had a long hiatus to work on another project: The Texas Chain Saw Massacre, a reimagining of Tobe Hooper’s 1974 film that follows a similar premise to Friday the 13th: The Game but allows players to control both the cannibalistic family that ensnare unsuspecting tourists, and the unwitting survivors that find themselves stranded at the Sawyer household.

Six months ago, Gun unveiled the official trailer for The Texas Chain Saw Massacre, featuring a minute-long showcase of the different environments and small cinematic cutscenes to emphasise the improved graphics. Now, horror enthusiasts and avid gamers alike can take a closer look at Gun’s terrifying interpretation. Check out the trailer below.

Coming in at just under a minute and twenty seconds, Gun’s “unrated” gameplay trailer offers a more personal perspective, enticing players by showing snippets of both the Sawyer family and the survivors, including their respective attributes. Not only that, but excellent voice acting lets Drayton and Nubbins Sawyer really shine as two of the game’s main antagonists. Moreover, Nubbins Sawyer (or the “Hitchhiker,” as he’s commonly referred to) is voiced by his original 1974 actor, Edwin Neal, while Kane Hodder, best-known for his portrayal of Jason Voorhees in the Friday the 13th franchise, is “playing” Leatherface — according to IMDb — presumably through motion capture. Horror icon Scout Taylor-Compton, otherwise known as Laurie Strode in the 2007 Halloween remake and its 2009 sequel, has joined the ranks in an undisclosed role, but likely stars as the voice of a survivor.

It’s all guts and gore in this asymmetrical horror experience, and we couldn’t be more excited. Leatherface and the Sawyer family are ready to instill true fear in us all and from what we’ve seen so far, the quality looks like a huge step up from Friday the 13th: The Game, which still became a hugely successful title. Right now, The Texas Chain Saw Massacre has been given a 2023 release window, but has yet to receive an official release date.