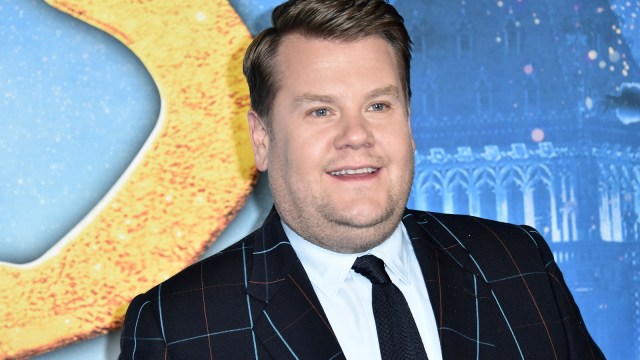 With the news of the passing of Queen Elizabeth II on Thursday, James Corden chose to do a cold open for the The Late Late Show to give a short speech in tribute to Her Majesty.

Corden, who was born and raised in England, just began his eighth and final year as host of The Late Late Show in the United States, which airs on CBS and has become hugely popular for many reasons, not least of which is one of Corden’s most loved recurring segments called Carpool Karaoke.

During his speech, Corden praised the Queen, and clearly holds reverence for her reign.

The talk show host said, “I, like the rest of the world, am so sad tonight but also so thankful and grateful to the Queen for the most incredible service and leadership she has shown during all of our lifetimes.”

Lastly, in regards to her time on the throne, he said, “For 70 years, she never wavered. She was never political. She didn’t need us to hear her opinions. She never gave an interview. She never posted on social media. It was never, for her, about her own PR.”

All corners of the world have been paying tribute to the Queen since the news of her death first broke, and we can expect the well-wishes to carry on right through the weekend as everyone comes to terms with one of the longest-reigning monarchs in recorded history passing away.