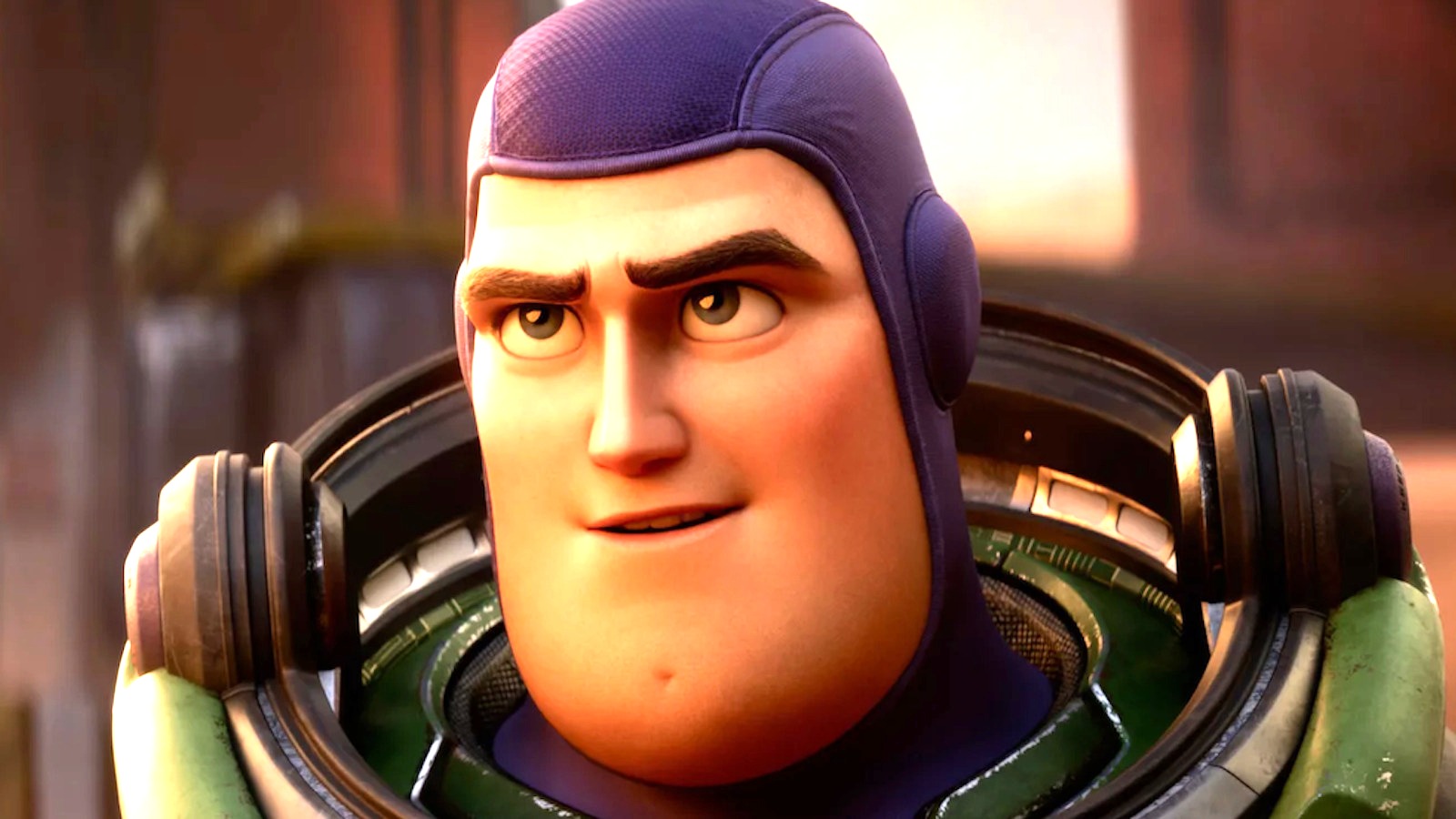 As the title suggests, Lightyear marks the first time that everyone’s favorite plastic astronaut Buzz Lightyear is going solo, with Pixar’s Toy Story spinoff revealing the “true story” of the heroic Space Ranger that the action figure’s based on. Although we’re all waiting on the movie to get a look at Chris Evans’ revisionist take on the iconic character, the Captain America star’s Buzz will be ably supported by a motley crew of rookie rangers who might just threaten to steal the film from its eponymous protagonist.

And this new Lightyear TV spot puts the spotlight on Buzz’s reluctant teammates. In particular, the promo offers fresh footage of Keke Palmer’s Izzy Hawthorne, the movie’s female lead. Unlike veteran explorer Buzz, Izzy’s a newbie at shooting into the stars, as it turns out she’s got a fear of space. The promo also offers glimpses of Taika Waititi’s Mo, Dale Soules as elderly recruit Darby Steel, and Buzz’s feline A.I. companion Sox (Peter Sohn).

Ironically, Lightyear offers a new origin story for Buzz that somewhat mirrors that of Evans’ Marvel superhero. The trailers have confirmed that Buzz will travel through a wormhole that sends him decades into the future, much like when Steve Rogers hit the ice. Palmer’s Izzy is the granddaughter of Buzz’s former partner and best friend, Alisha (Uzo Aduba), although it’s clear she has a very different personality. But something tells us she’ll end up a great Space Ranger in her own right by the time the credits roll.

Elsewhere, the spot features another look at the rebooted Emperor Zurg, who’s been given an anime-influenced makeover that makes him look a lot more menacing and imposing that the Darth Vader knock-off first introduced in Toy Story 2. Interestingly, Pixar is holding back on what he’ll sound like, even though we know the villain will be voiced by the legendary James Brolin.

We’ll get to meet Team Buzz when Lightyear rockets into theaters in just a couple of weeks on June 17.