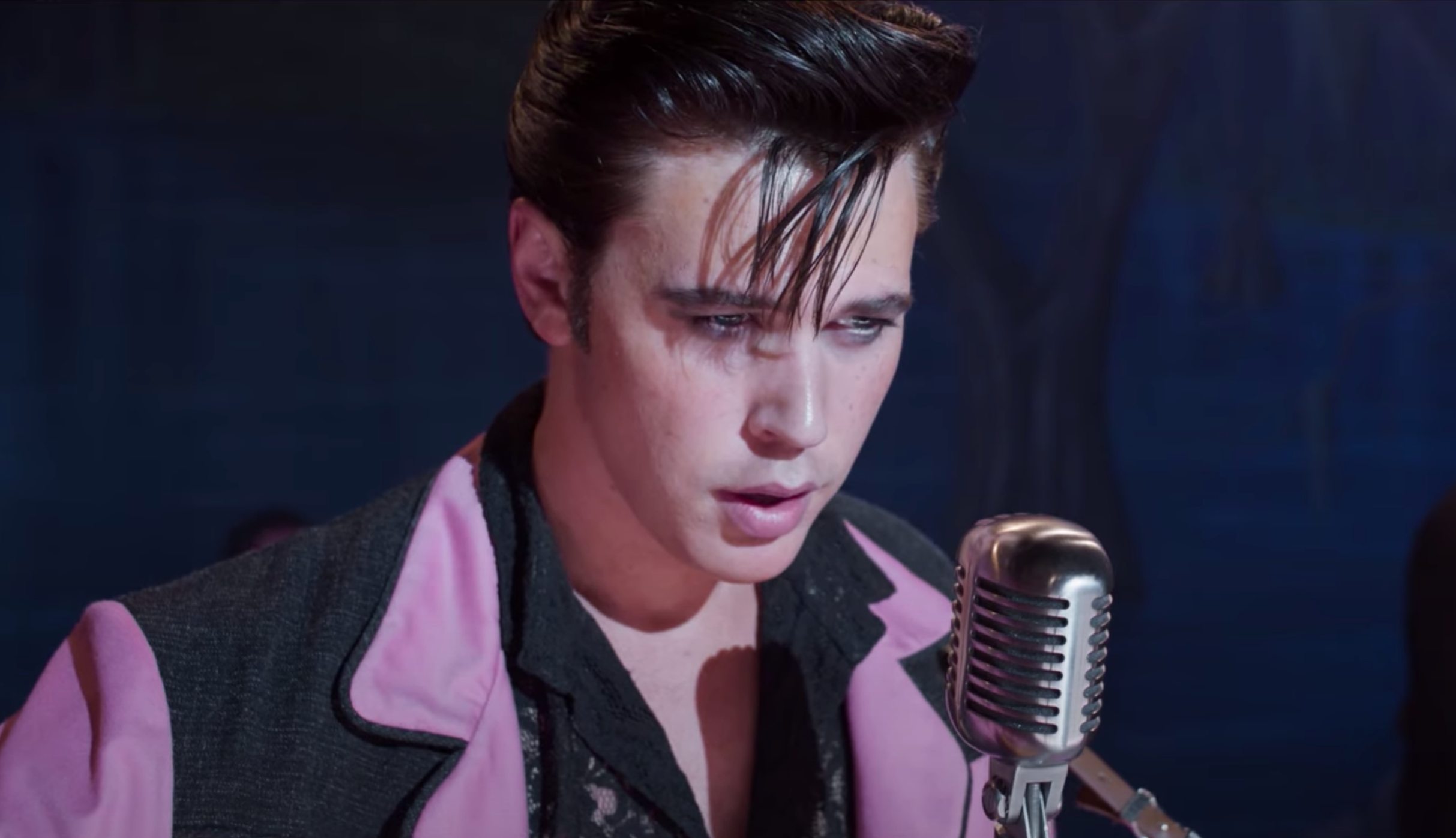 We ain’t nothing but two days away from the premiere of Elvis at the 2022 Cannes Film Festival. It’s one of the 11 screenings not competing for any awards, but you wouldn’t know that from watching the latest trailer for the biopic, which carries the swagger and density of a rhetoric that could only ever surround Elvis Presley.

Given his sexually provocative performances and promotion of the African-American sound in his music, Presley was very much a counterculture icon of his time, and given his reach and influence alongside such acts, he was regarded as a threat to “White American youth.” The trailer carries the tension of such a figure perfectly while never once compromising on depicting realities both gritty and glitzy.

The film examines the meteoric rise of entertainment legend Elvis Presley, from his childhood all the way up to the legacy he’s now known for. One particular narrative set to be explored is the relationship Presley had with his manager, Colonel Tom Parker, known for his unethical management practices, engineering Presley’s eventual military service and marriage to his former wife Priscilla, and illegally immigrating to the United States from the Netherlands, which many speculate was the reason he never allowed Presley to perform overseas.

The film features two scene-stealing leads in Austin Butler and Oscar winner Tom Hanks, who portray Elvis Presley and Tom Parker, respectively. In the director’s chair is auteur Baz Luhrmann, whose most iconic works include The Great Gatsby, Moulin Rouge!, and Strictly Ballroom.

Elvis releases in theatres across the United States on June 24 later this year.