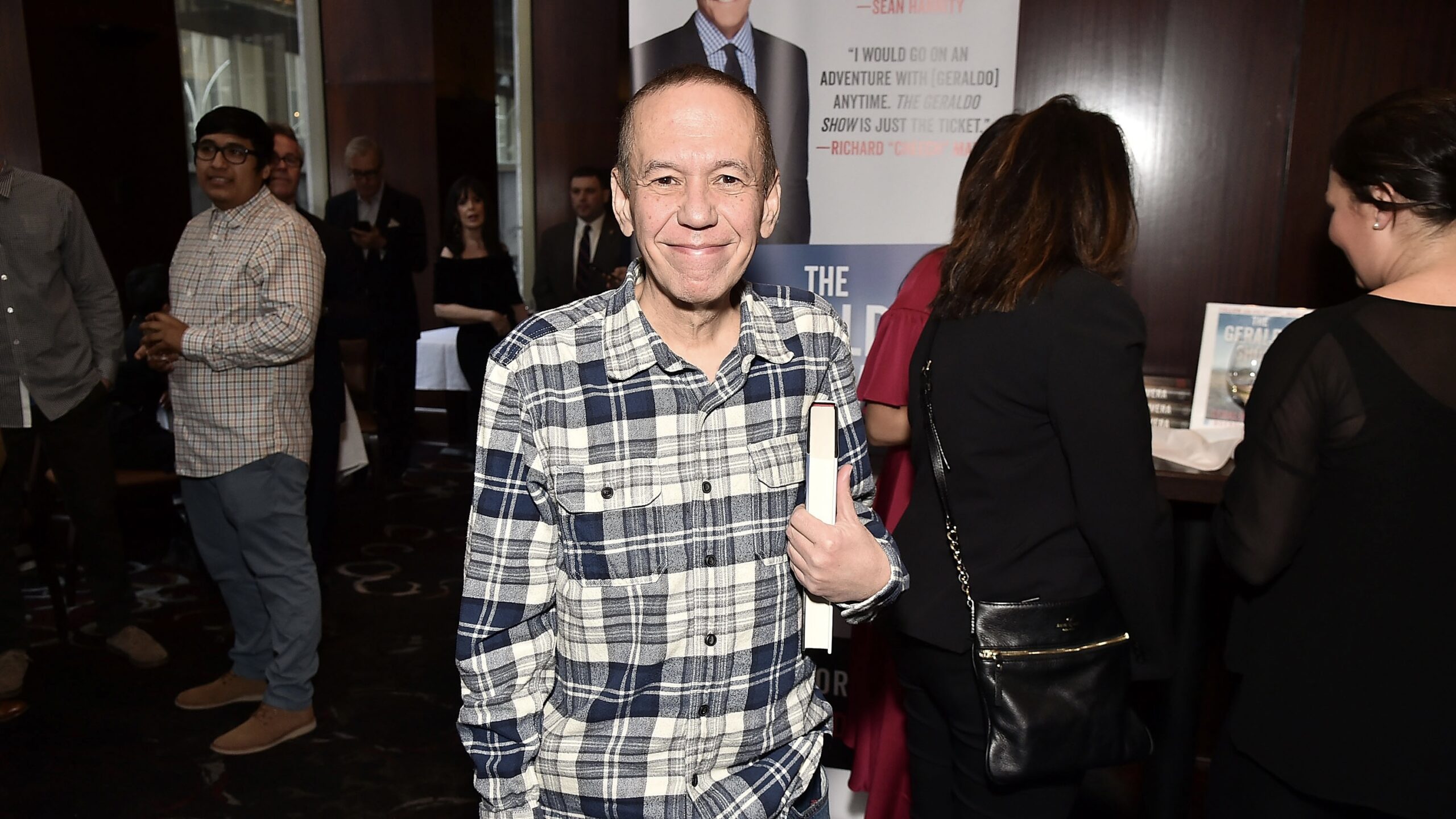 Comedy fans worldwide are mourning the passing of one of stand-up’s greats today with the death of Gilbert Gottfried. Though many were taken unawares by the news, the comedian had been suffering from myotonic dystrophy type II for some time, and his cause of death was attributed to ventricular tachycardia caused by the disease.

Ventricular tachycardia, sometimes known as V-tach, is caused by irregular electrical signals in the lower chambers of the heart. The condition causes a rapid heartbeat which can prevent the chambers from filling with blood interrupting its function and depriving the body of oxygen. Most V-tach lasts only moments, but a sustained event — lasting more than a few seconds — can cause a cardiac arrest and even death.

According to the family, Gottfried’s fatal tachycardia was the result of chronic myotonic dystrophy, a form of muscular dystrophy. Although it is not known exactly how long the comedian had the disease, his family’s statement noted he had passed after a “long illness.” The disease, which is inherited, begins sometime in adulthood in its most common form. A degenerative condition, myotonic dystrophy affects the body’s muscles. Those suffering from the myotonic form experience prolonged muscle contractions and are unable to relax certain muscles after use. Cardiac conduction defects that affect the electrical signals that control the heart are a common condition of those who suffer from the disorder.

Gottfried had the second type of myotonic dystrophy which is characterized by muscle weakness of the body’s proximal muscle groups, meaning that the neck, shoulders, hips, and elbows are most affected. Although the life expectancy of those with type one myotonic dystrophy is the early 50s, the life expectancy of type two sufferers has yet to be studied. Gottfried was 67 years old at the time of his death.

Although the disorder can be managed to a certain extent with mobility aids, there is currently no cure for it.