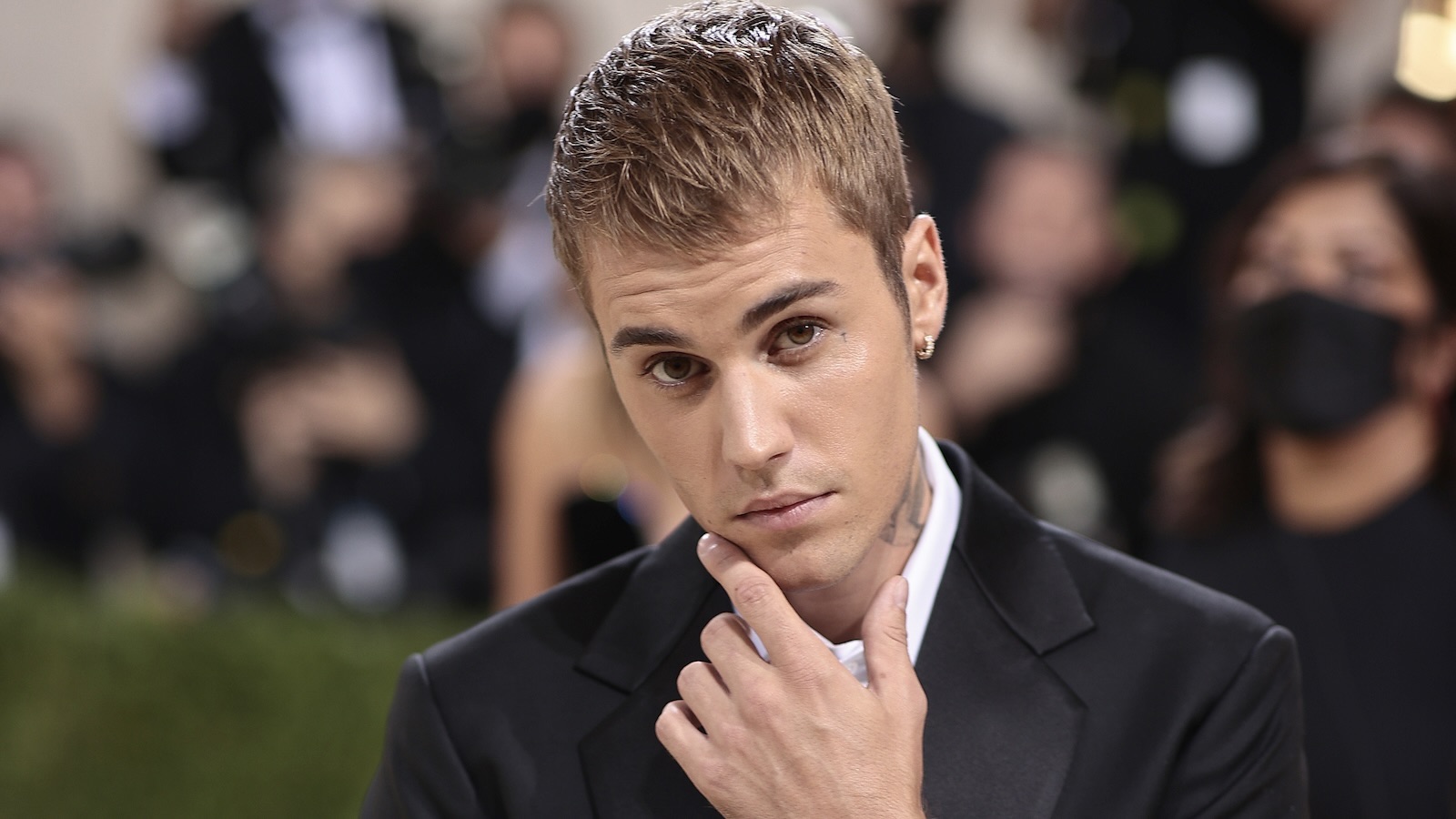 Justin Bieber has paused his latest world tour after announcing to the world that he is currently suffering from Ramsay Hunt Syndrome, a neurological syndrome that can result in facial paralysis. Bieber shared the news in a video posted via the singer’s Instagram account in which he candidly discussed his symptoms. But what is Ramsay Hunt syndrome, exactly?

Ramsay Hunt syndrome can refer to any of three neurological syndromes first described by neurologist James Ramsay Hunt. Bieber is apparently suffering from the second type of syndrome described, which may be caused by the same virus that causes chicken pox and shingles. The disorder, sometimes known as herpes zoster oticus,  affects the geniculate ganglion, a bundle of nerve cells of the facial nerve.

In the video, Bieber describes his symptoms to his fans. “As you can see, this eye is not blinking, I can’t smile on this side of my face,” he pointed out. “This nostril will not move. So full paralysis in this side of my face.” In addition to facial paralysis, those who suffer from the syndrome may also experience pain in the jaw, neck, and ear, partial loss of taste, and rashes in the ear and on the hard palate. Patients can also experience hearing loss, tinnitus, and sensitivity to sound (hyperacusis).

The syndrome is treated with a combination of drug therapies including corticosteroids such as prednisone and antivirals such as acyclovir. However, the drugs will not counteract any damage done by the syndrome prior to treatment. The prognosis for sufferers is generally positive, with the National Library of Medicine website stating that 30 percent to 70 percent of patients recover most functionality if treated early.

“I’m gonna get better,” Beiber assured his fans in his post. “I’m doing all these facial exercises to get my face back to normal and it will go back to normal. It’s just time, and we don’t know how much time it’s gonna be. But it’s gonna be OK, I hope. I trust God.”

“In the meantime, I’m gonna rest, and I love you guys,” he concluded. “Peace.”