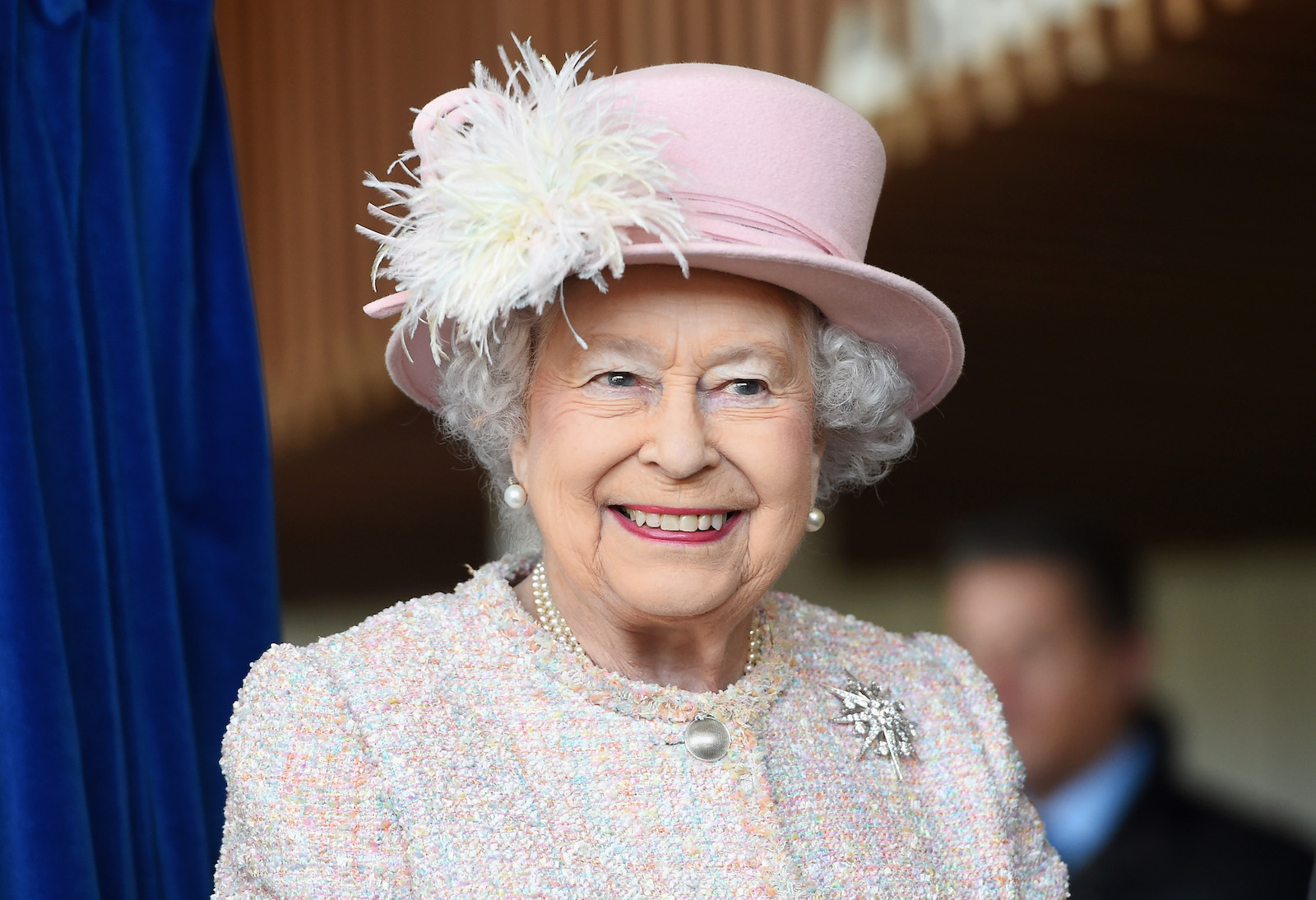 With the recent news that Queen Elizabeth has recently contracted COVID-19, people are wondering what will happen if the Queen becomes too sick to perform her duties.

Buckingham Palace announced yesterday that the Queen has tested positive, though the palace has played down any immediate danger. The BBC reported that “the monarch is experiencing ‘mild cold-like symptoms’ but expects to continue ‘light duties’ at Windsor [Castle] over the next week.'”

Despite her advanced years, the Queen very rarely takes sick days — although she spent a night in the hospital back in October — and has since been described by her doctors as “taking it easy.” It is believed that the Queen is fully vaccinated against COVID-19, with her first jab received in January of last year.

Even having tested positive for coronavirus, it is likely that Her Majesty will continue to carry on with her duties, which include reading and signing documents from UK government ministers and Commonwealth Representatives.

Though the palace indicates that no alarm is warranted, the Queen has been seen looking “frail” and using a cane to get around. This being said, the monarch turns 96 on April 21, an age when it is to be expected that she might need some mobility assistance. Nevertheless, contracting the coronavirus at her age, even for someone fully vaccinated and attended by the world’s best medical professionals, can be cause for concern. The Queen’s health is an extremely private affair, and the palace will not be keeping a “running commentary” according to the BBC.

In the event of the Queen becoming so infirm that she is unable to perform her duties, two or more counselors of state are appointed, according to Buckingham Palace. These can include the Queen’s spouse — not applicable, as Prince Philip passed away last year — or the four successors to the throne, who are currently Prince Charles, Prince Andrew, Prince William, and Prince Harry. This is known as the Regency Act, a legal protocol outlined back in 1937.

The British monarchy has faced its fair shares of scandals over the last few years, and at present, neither Prince Andrew nor Prince Harry is likely to step into this role. Prince Harry stepped down from his duties back in March 2020 and has taken up residence in America, due to the “toxic” environment created in part by the British media’s treatment of his wife Meghan Markle, claiming to The Late Late Show host James Corden that “it was destroying my mental health.” There is also ongoing struggle between Harry and the palace over the question of security costs for his wife and children, should they come back to visit the U.K.

Andrew has been barred from any public duties and stripped of his military titles after allegations of sexual assault, his friendship with the late convicted sex offender Jeffrey Epstein, and his settlement in court earlier this week, in which he paid a large sum rather than face trial. So it is extremely unlikely that he will be allowed to take over any roles whatsoever.

Even Prince Charles has been involved in a scandal recently, as only 24 hours after Andrew’s settlement, the Metropolitan Police announced they are investigating one of his charities. It is likely that in the event Her Majesty becomes too sick to work, either Prince Charles or Prince William will be brought in to take over her duties.

This year marks the 70th anniversary of the Queen ascending to the throne after the passing of her father King George VI. She is the first British monarch to reach this milestone. This Platinum Jubilee took place only a few days ago, on February 6th, with official celebrations expected to take place from June 2nd to the 5th of this year, with plans for street festivals as well as public ceremonies.