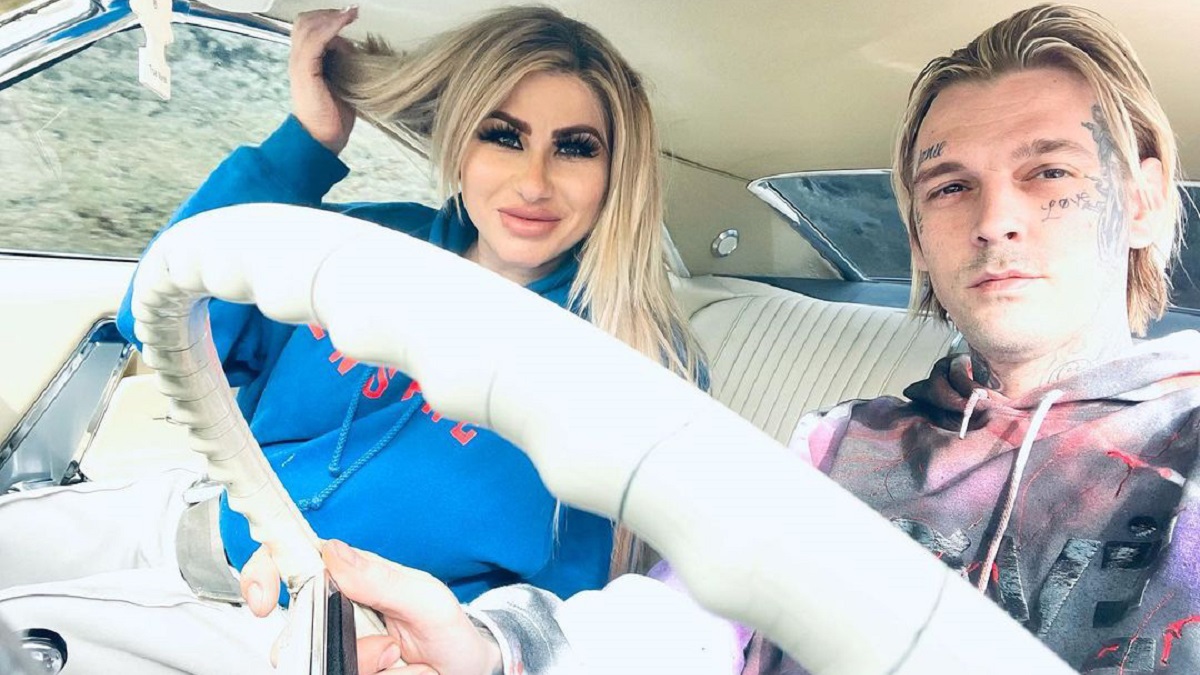 Aaron Carter and his ex-fiancée Melanie Martin are making headlines for ending their relationship again. The famous singer and the model have called off their engagement, just three months after the pair welcomed their first son, Prince.

“My relationship has come to a point where we have to part ways. Please respect my privacy at this time. Thank you,” Carter tweeted. After he announced the breakup, he revealed he has trust issues and would be remaining single for a while.

“I have no intentions on being in any relationship anytime soon. I’m too scarred and I can’t trust any woman. So I’m going to protect my soul and my heart at this time,” he added.

This is not the first time the pair have split, as Carter had tweeted in November 2021 that they were going their separate ways a week after their son was born, citing betrayal and a family feud as the reasons. He’d also previously changed his Instagram bio to “SINGLE” in March 2020 after they got into a physical altercation.

While Carter rose to fame in the late 1990s as a pre-teen heartthrob, his former fiancée isn’t that well-known. So let’s dive into Martin’s life before and during her relationship with the “I Want Candy” singer.

Martin has been living in the United States for quite some time, but the model and business owner is originally from Bulgaria. It’s unclear when she moved, and whether she has visited home since then.

She’s been arrested before

According to InTouch Weekly, the model was arrested in 2020 for domestic violence, before being released by the L.A. Sheriff’s Department on a $50,000 bond.

Carter tweeted about their altercation, and shared a message about abusive relationships:

“You don’t have to wait for someone to treat you [badly] repeatedly. All it takes is once, and if they get away with it that [one time] … they know they can treat you like that, [which] sets the pattern for the future.”

He shared his story on his YouTube channel, indicating that Martin, “choked my trachea out, she ripped my arms open, she ripped my back open and she punched me where I got my tooth pulled.”

She apologized for their 2021 split

When the pair called it quits in November, Martin apologized on her Instagram story for contacting his estranged twin sister, Angel.

She said: “I just wanted to public apologize to my sons father @AaronCarter. My intentions in contacting his sister Angel were not of ill intent. I wanted to try to resolve the situation so we could all be a family. I now realize that wasn’t my place and I never should’ve done that.”

She also cited her pregnancy hormones as the reasons she was moved to contact his sister:

“I let my feelings get the best of me as I was hormonal and pregnant and would take it back if I could. I did this out of love I know it was wrong. I hope he can find it in his heart to forgive me.”

She got engaged to Carter in June 2020

Carter announced their engagement on Instagram, posting a photo of Martin’s ring on her finger. He captioned the shot, “Lövē wins ❤️😍💍 #iloveyou3000 #engaged #fiance and #ourlovestory my future Mrs Carter Melanie”

With this latest breakup, there’s no word on what the future holds for the two, especially as they now share a child together. One thing is clear, though, and that’s Carter’s intention to focus his energies on fatherhood. He revealed to People that he is “just focused on the future and being a dad.”